For most people, whenever we think of illegal things or crime, the first things that come to mind are murder, drug charges, assault, theft, name them. However, believe it or not, depending on where you find yourself, there are certain seemingly ‘harmless’ activities that you may never believe could make you a criminal. You may be feeling like a saint for now. But wait until you are done reading this article – those feelings might change. So, pay attention to these things so that you don’t find yourself on the wrong side of the law.

1.Keeping a goldfish in a big glass bowl 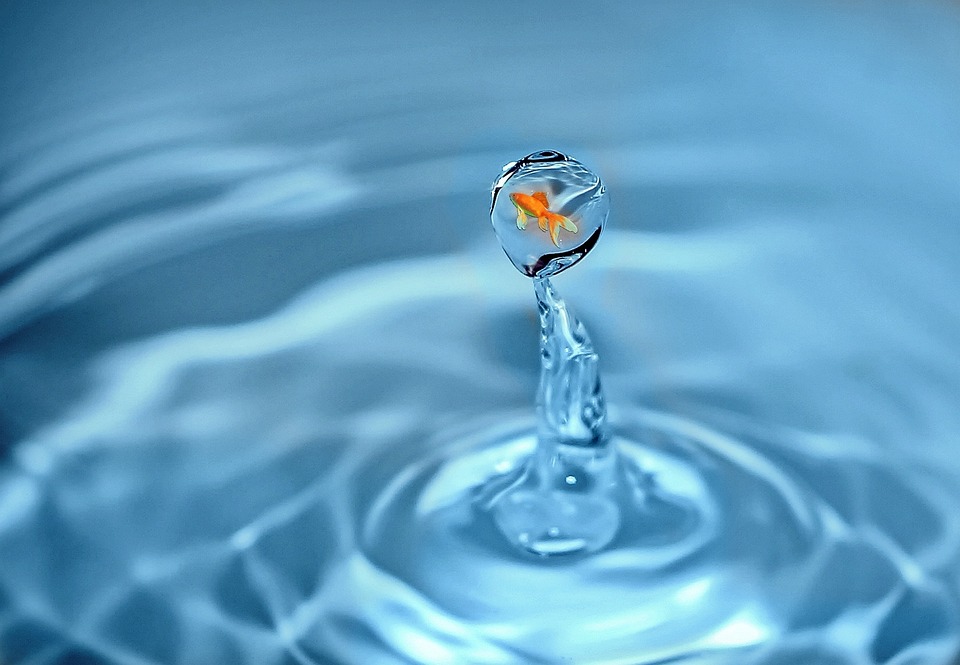 You may have heard of some ‘weird’ laws in different parts of the world. But you haven’t heard about all of them yet. Brace yourself. Your typical pet may not be a goldfish – unless you have the money to take care of one. Most people prefer to go with a cat or a dog, or both. But even if a goldfish is what you want (or have) as a pet, a big glass bowl is the first thing that will come to mind when looking for the best home for your fish, right? Wrong! That is if you live in Rome. In Italy, it is considered somewhat cruel to keep a goldfish in a glass bowl as they claim the bowl could limit the amount of oxygen available to the fish and potentially cause the fish to go blind. Your jaw probably just dropped.

2.Wearing heels in some places

Don’t we all love the sight of gorgeous legs gracefully gliding in heels and blessing the surface of the earth? Apparently not. In Greece, you are not allowed to wear heels when visiting some of the historical sights. The reason is that the heels can chip away the surfaces of some of the cherished architecture over a period of time. It makes sense, doesn’t it? You may be asking yourself who will visit a historical sight in heels, and you’re not alone. Who goes on tour in heels, anyway?

Imagine how weird that will feel being arrested by the police for throwing some breadcrumbs to pigeons. But if you find yourself in San Francisco, that is what could happen to you. It is illegal to feed pigeons in San Francisco. Why? Because pigeons were not always cute and super chill back in the day. A while back, these birds were actually damaging properties and spreading diseases. Thus, in order to help tackle the problem, the city put a ban on feeding these little guys.

5.Sampling items at the store

So, you’re sauntering in the grocery store for some veggies. You find a bunch of grapes that look so appealing, and you decide to pluck one off to taste before pay. That’s a no-no. We know, so you are not a shoplifter or a thief. You wouldn’t even take candy from a child when no one is looking. But when you are going shopping for groceries, you may want to look out for signs asking you not to sample any merchandise. And the fact that a store or supermarket does not display a sign like that does not make it any less wrong. The point is, it is wrong to sample a product in-store when you haven’t paid for it unless it is offered to you for free sampling.

6.Do not go to the bathroom when the seatbelt sign is on 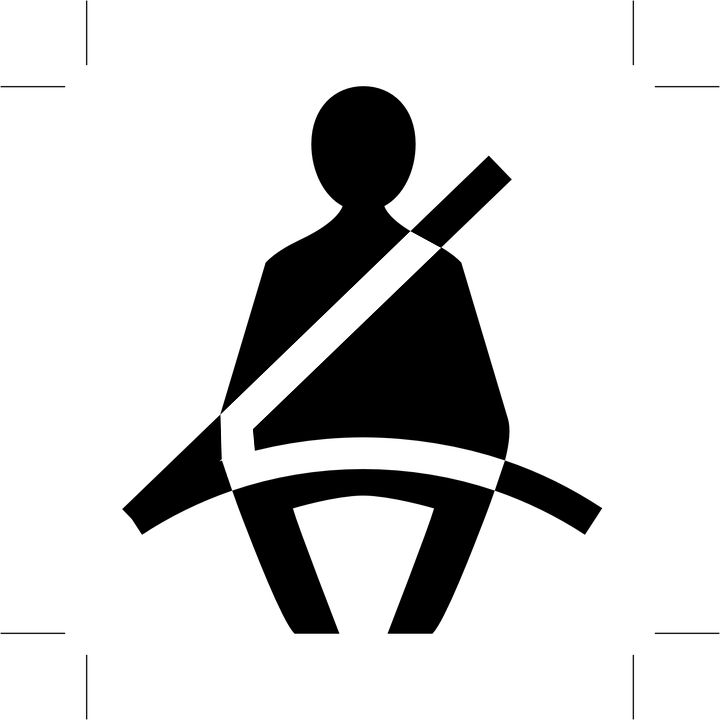 If you are a fan of Key and Peele, then you may remember a skit involving a flight attendant trying to stop a passenger from using the bathroom when the seatbelt sign was on. As funny as that skit is when in an airplane, it is actually wrong to get out of your seat to use the bathroom when the seatbelt sign is on. And if you are unlucky enough to have a flight attendant that loves American football or rugby, the chances are that you are likely going to receive quite the tackle on the aisle. So, try not to hydrate too much before getting on your flight. Because you will have to remain in your seat and buckled up when the seatbelt sign is on – it doesn’t matter how passionately your bladder disagrees.

This is probably a good time to look away if you are a hopeless romantic. On second thought, you need to read this carefully if you love romance. Sometimes, most of us daydream about that romantic vacation with that special someone to the special location – touching and kissing as often as we can to announce our love to the whole world, or at least, onlookers. But depending on where you are, public display of affection (PDA) is illegal. PDA may not be among the common sex crimes to avoid, but there are quite some strict laws against people who can’t keep their hands close to their bodies, in such places. So, unless you want to experience how romance is behind bars, keep your hands off your lover until you have some privacy.

If you are an active social media user, then the chances are that you may have come across some social media profiles with ridiculous names. In fact, someone once joked that Facebook is proof of why people are not allowed to name themselves in childhood. But social media is not the real world, so what’s the big deal? You may be asking. Well, social media has grown in importance, over the past years, to become more than just a fun platform. There are so many fake accounts and scammers committing different kinds of crimes through the power of social media. However, despite the reasoning behind this, this is still a little tricky as numerous social media users also prefer to protect their privacy by not using their real names, or by using a modified version of their names. Where do we draw the line? Your guess is as good as mine. Facebook, though, no longer allows people to use weird names anymore.

9.Eating behind the wheel

During your first days behind the wheel, you are so focused on not making any mistakes or breaking any traffic regulations. But as you begin to build more experience, you become more relaxed and take certain safety measures for granted. One of those safety measures most drivers take for granted is not eating while driving. If your jaw dropped, then you probably didn’t know that this is illegal. How strict the law is on this subject varies from place to place. But the next time you find yourself behind the wheels, and feeling a little hungry, it is safer to stop somewhere for a quick bite.

10.Cursing and profanity in public

Sometimes it’s difficult to hold it in, isn’t it? It happens to the best of us. But as much as cursing is that rare missile some people release when they are pushed, there are others who curse more frequently than will admit. No matter which group you fall in, cursing in public is wrong in some countries. If you live in Australia, for example, this can land you behind bars for a couple of months.

It is understandable if the Christmas spirit fails to leave you even months into the new year – or maybe you’re just one of the millions of procrastinators. But whatever your reason for leaving the Christmas lights on for too long is, if you live in the state of Maine, you cannot leave your Christmas decorative lights on beyond January 14th. As bizarre as this sounds, flouting this law can land you in some waters. 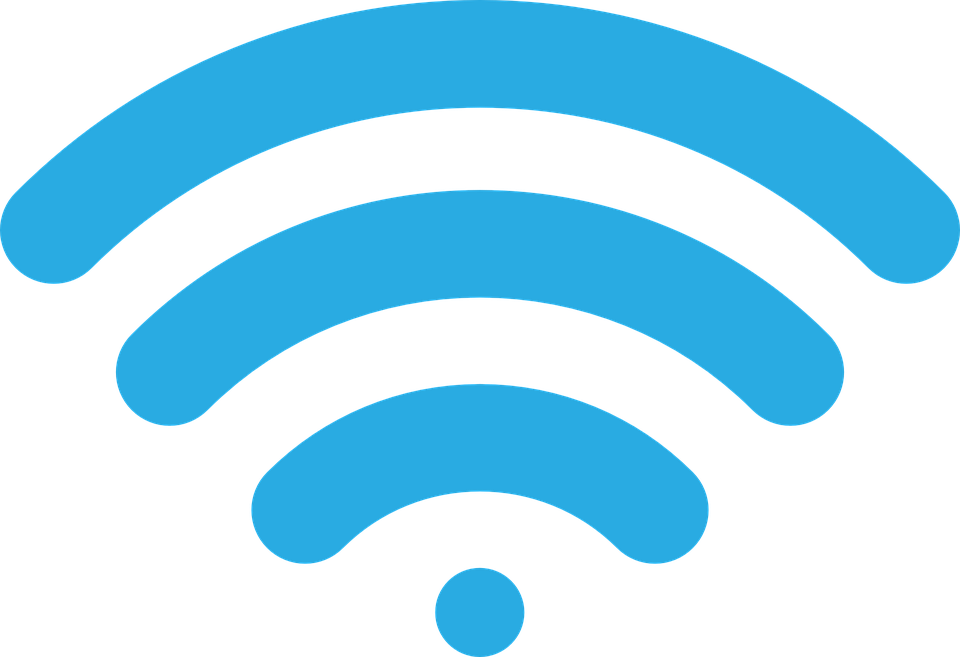 Are you feeling like a rebel yet? Well, we saved the best for last. There are times when you just run out of data and need some WiFi – even if it is not yours. It could be for something as quick and simple as checking your email or for something else like streaming a video. Whatever your reasons are, using someone’s WiFi without their permission is illegal – it is basically stealing. So before you start boasting about your WiFi hacking skills, think again.