The Miss Kerala (for those of you readers outside of India, it’s a state in the south of the country) competition took place recently and a new winner was crowned. Now, I normally don’t watch or pay much attention to such frivolous drivel but this year I just happened to think that some of the girls were really pretty. They’re not necessarily the ones that take the gold, bronze & silver (or whatever you call the top 3 positions). Anyway, take a look at the top 3 in 2008. 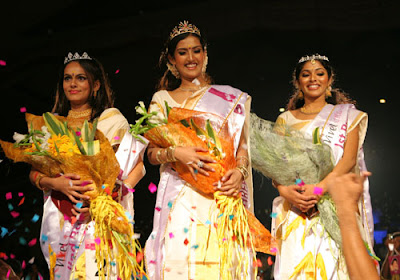 Rima is the 1st runner up (right), Sree Thulasi is Miss Kerala & Ann Joseph is the 2nd Runner up. 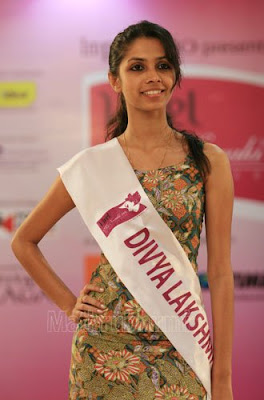 I personally really liked these two girls. The girl on the left reminds a lot of someone I know – I just can’t figure out who! Damn, she looks familiar.

One of my favourite singers singing a truly wonderful song. The Sound Of by Jann Arden.