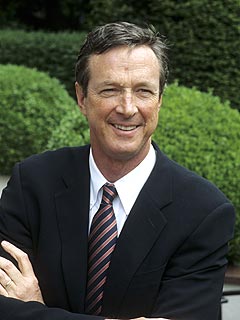 The literary world will mourn the death of one of it’smost talented stars as cancer took Michael Crichton away. Author, film producer, film director, medical doctor, and television producer best known for his science fiction and techno-thriller novels, films, and television programs. His books have sold over 150 million copies worldwide.

He was the author of The Andromeda Strain, Congo, Disclosure, Timeline, State of Fear, Eaters of The Dead, Prey, Sphere and Next. He was also the creator of ER, but he will remembered most for being the author of Jurassic Park, and its sequel The Lost World. Most of his work has been made into movies starring some of the world’s top celebrities like Demi Moore, Julianne Moore, Jeff Goldbloom, Antonio Banderas, Sharon Stone & Dustin Hoffmann. We will miss you.