An online chat with someone, an American, I recently met through a Facebook group.

He : Are you East Indian?

Me : South part of India

He : Yeah but you are East Indian, right? From India?

Me : No, I am South Indian from India. My home state is Kerala which is in the south. If I were from West Bengal, Bihar, Jharkhand, Odisha and also the union territory Andaman and Nicobar Islands, then I would be an East Indian!

He : No! Indians from India are called East Indians.

Me : I am Indian. And I am South Indian. Because I am from the south part of India.

He : This confusing! I’ll talk to you later! 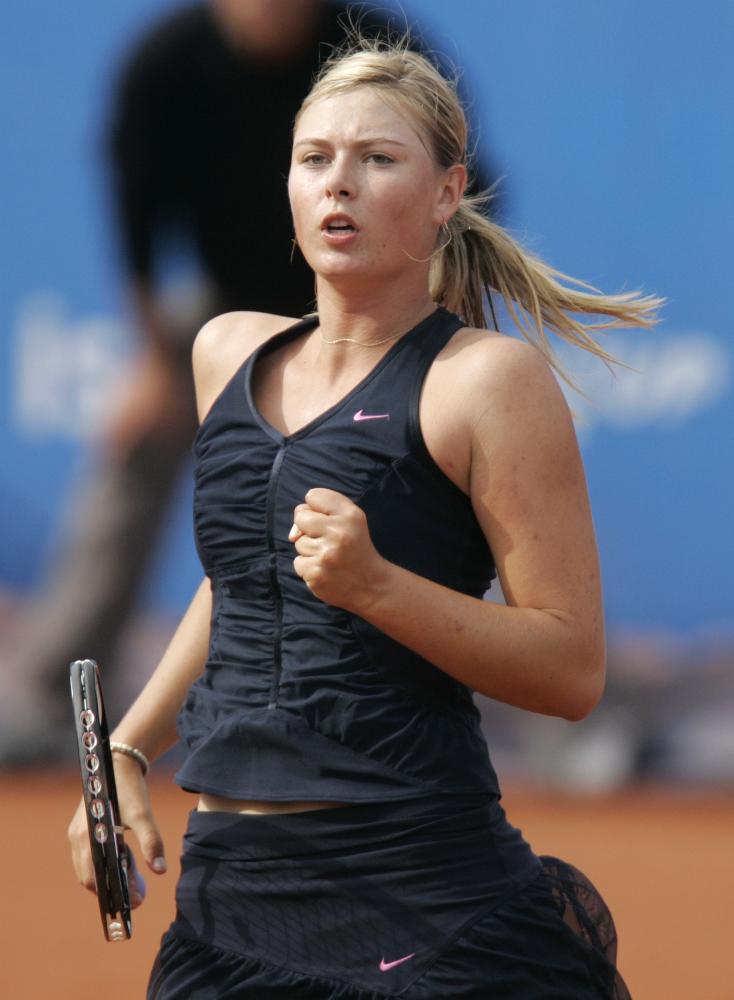 A huge bunch of Indians can be an intolerant & idiotic lot who sit in their mighty big well and believe that the world outside does not exist. This latest incident just highlights the moronic behavior of these assholes. Maria Sharapova earned the wrath of some Indian cricket fans who were miffed when she replied “I don’t” when an interviewer asked her if she knew who Sachin Tendulakr was. The reason the question was asked was because Tendulkar was in the stands along with some other other major celebrities including David Beckham. Sharapova knows who Beckham is and has met him a few times but being a Russian, who has also spent a lot of time in the US, she is not a cricket fan and is unaware of the man considered and called rather ridiculously as the ‘god of cricket’ by most Indian cricket fans as well as some abroad.

The response of these miffed idiots was to litter social media and in particular Maria’s official Facebook page with abuses, taunts and spam to show that they are are ignorant & intolerant bunch of idiots! They started a hastag in Twitter called #whoismariasharapova and the story of this incident was carried in numerous websites and the comments in some of them can shame the rest of us Indians who know how to differentiate between an insult and someone not knowing a sportsstar from a sport she does not follow and has no interest in.  Indians would not major stars of some other sports but cricket, tennis & football – yes they do know! And that’s because those sports are popular here. It’s simple logic and yet this simpleness escapes the “brains” of these idiots.

The behaviour of some section of Indian cricket fans is typical of the ignorance / rudeness / backward thinking of some sections of our society. This whole ‘incident’ has highlighted not Maria Sharapova’s ignorance of a sport that is celebrated in only a few nations but the fact that some Indians know nothing about the rest of the world! Most non-cricket playing nations would be hard pressed to name Tendulkar or any other top cricketer. It’s like ice hockey or baseball – 99% of Indians do not know the name of the NHL legends or the baseball greats whereas even little kids in Canada and the US will know their fav sport personalities and same for European & South American nations. I don’t like cricket, I personally couldn’t care any less about it. The only reason I know Sachin & Dravid and them players is because I live in India where these names are on constant rotation on tv, newspapers & social media. Stop acting like idiots and behave like decent human beings!