You just inherited a dilapidated, crumbling-down grand mansion in the countryside. Assuming money is no issue, what do you do with it?

If I win a grand mansion which needs a lot of work but if I had the money to renovate it, I’d fix it up and make it a luxurious guest house / tourist home and run an ayurvedic health clinic in there. You know the kind where guests book a room or suite to stay for a few days while they get their ayurvedic treatment done in house.  That’s what I would do, since it’s a big business here. I’d hire a few ayurvedic practitioners, medics & masseurs who are skilled in their trade and I’ll manage the whole thing.

Lots of foreigners come to Kerala as well to get treatment for a few weeks at a time. I’ll make it rich. Make sure it’s like a resort thing, arrange for some good chefs to prepare good, scrumptious food for the guests and also set up a gift shop at the entrance so that the guests buy some knick-knacks as a memento of their say in my mansion. That would be great and I’ll hopefully make a lot of money through it!

About 2 months ago I had taken part in a caption making contest that Cafe Coffee Day was running on Twitter. They had 10 photos and chose the funniest for each as the winner. I was the winner of the 2nd photo. I finally got the prize delivered to my residence (albeit after following up with them on Twitter as well as email) 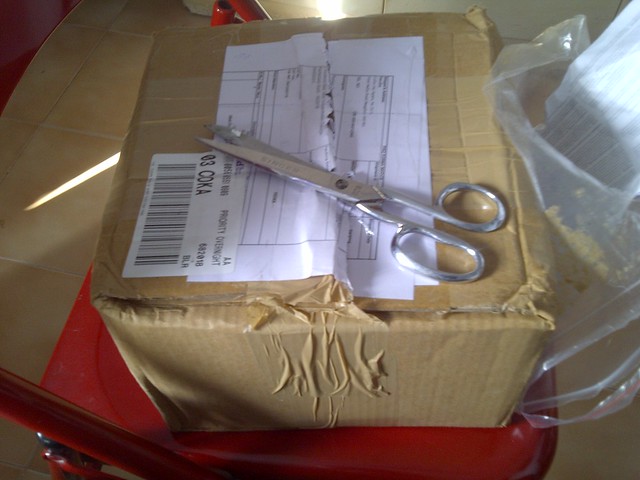 This afternoon while I was out I got a call from FedEx informing me about the package and I have them directions to my apartment. As I was away mom signed it for me. 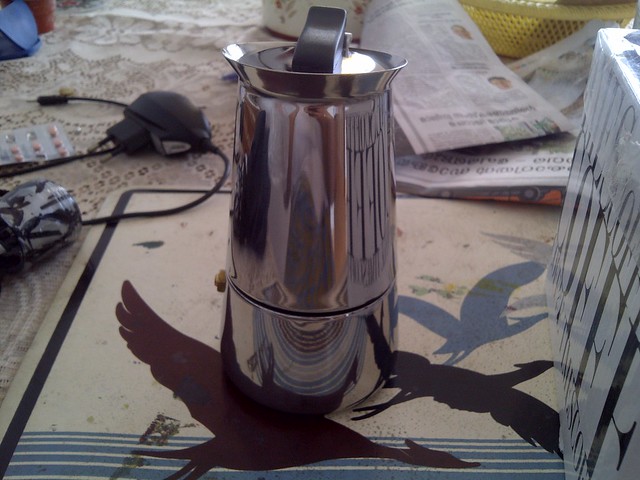 The first item in the box is this espresso machine that you see above here. Kinda works like a filter coffee I guess. I have never used one before but I will try it out say by tomorrow. 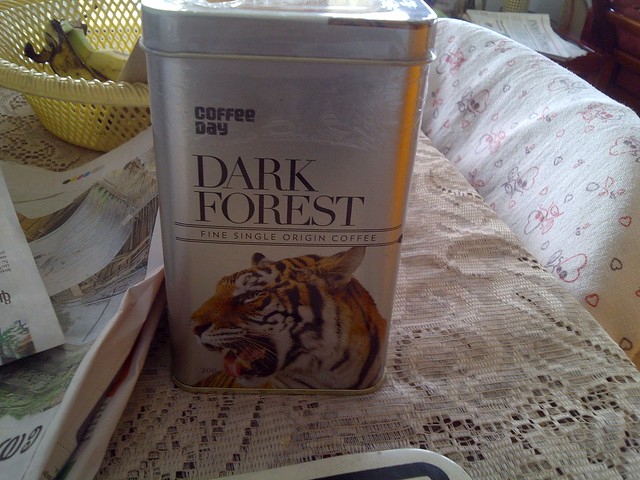 The second item in the package was a tin of Dark Forest coffee that Cafe Coffee Day sells in their stores and on online. I will try that one out as well as soon as say tomorrow. Hope it is good! 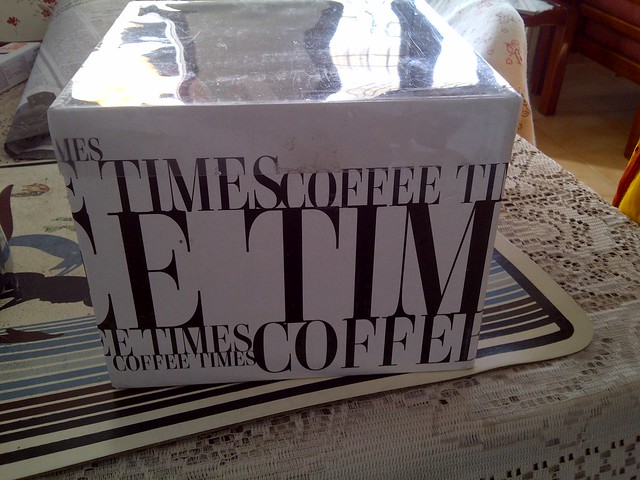 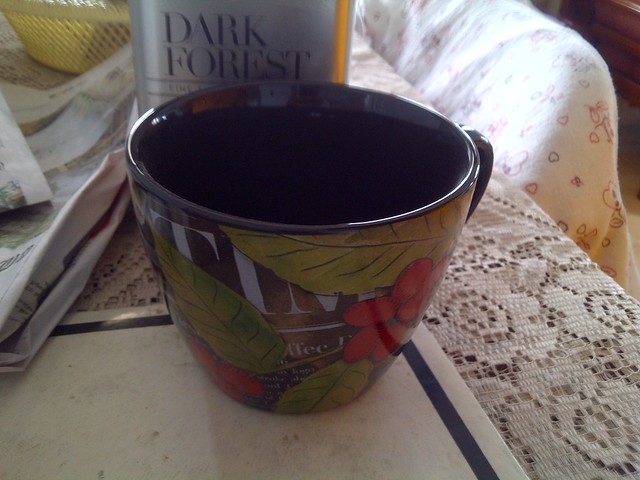 The third item is the large coffee mug that you see on the right. It came in this little box. Unfortunately I already have a very similar coffee cup that I had bought from CCD a couple of years back. It’s basically the same with just some added images – truth be told the added images makes the cup look rather tacky and I much prefer the old design! 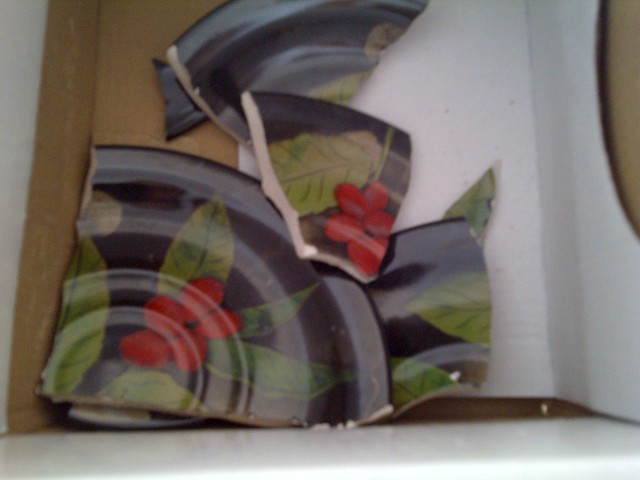 Now the bad thing – the coffee cup comes with a saucer. However the saucer was broken in transit and I got it in several pieces, as seen here in the photo below! I dunno if it was the fault of FedEx but that is terrible! 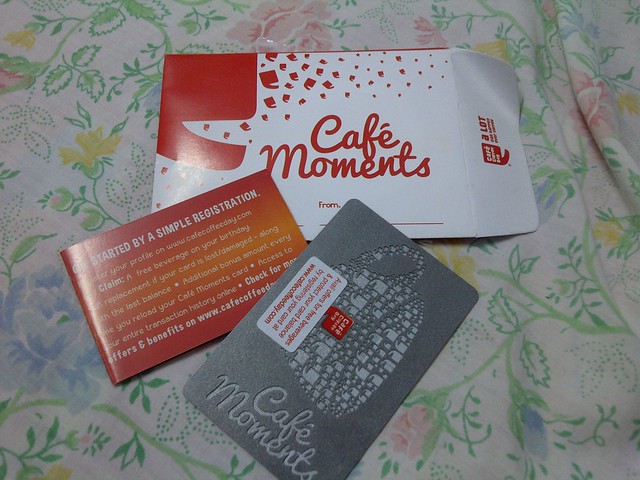 And the last item in the box is this “Cafe Moments” card that they sent me – it works like a debit / prepaid card at any CCD outlet and they had put in Rs.100 in the account to start me off. The total value of the prize package is Rs.1000. Here is the video of the unboxing in 2 parts.