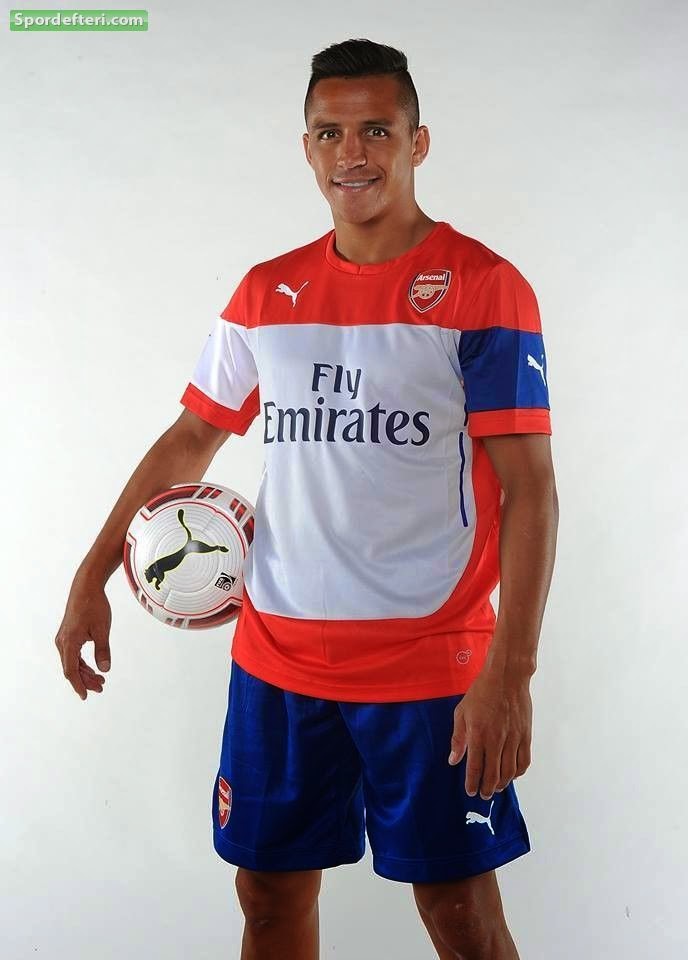 Finally Arsene Wenger has seen the light and armed with the $100 million that the club board of directors have given him to buy quality players, he has set out to strengthen the squad and make the club look like title contenders. With a few exceptions, grabbing players on deadline day has become what Arsenal fans are used to which has frustrated fans including myself. Wenger has always been seen as the most miserly of managers when it comes to shelling out the big bucks for buying world class quality players that not only gives your team a glamourous look but also excites the fans to root for the team. And in this day and age, you need to spend to keep a quality side. There are some exceptions where a combination of good quality but lesser known players combine well to play outta their minds and guided by the right coach they can win leagues – Athletico Madrid comes in mind! However you can’t always do that.

Despite having some marquee signings in the years since I became a faithful fan of the Gunners, the clubs has recently stuck to a policy of either building from within (which hasn’t always been the best for us) or letting Wenger buy players who all seem to play alike – talented & exciting but certainly fragile and injury prone and prone to not rising to the occasion against the bigger clubs and occasionally fumbling against weaker opponents. Hopefully this season will be the start of a stronger and more winning era for Arsenal which will see us back to challenging and winning the English league as well as that elusive first Champions League trophy. Wenger & staff has made a few signings which will help us get there.

First up is Chile’s attacking star Alexis Sanchez who was bought from Barcelona. Sanchez has shined at the recently concluded World Cup and will add some sharp teeth to the attack. Next up was Matheiu Debuchy who was signed from Newcastle United to be the replacement for the departing Bacary Sagna, who signed with Manchester City this offseason. Both signings have been met with resounding approval and more recently Colombian goalie David Ospina has also signed from Nice. Although he is being signed as the backup goalie Wojciech Szczesny should surely be concerned about his number one spot. Ospina, who stood out for a brilliant Colombian side at the World Cup, turned a lot of heads in his country’s run to the quaterfinals and will battle for the top stopper role as Wenger confirms it.

And that’s not all; Wenger stated that Arsenal are not done and could be finalizing the signing of promising youngster Callum Chambers for $16 million from Southampton and who will be the second choice to Deuchby at right back but can also fill in at the center back’s role! Also Sami Khedira is the transfer rumour that refuses to go away – the only hindrance is his high salary demands but that might be sorted out soon. I hope we get a couple of more really good signings before the season starts. Things look good.

It’s Done! Screw Fucking RELIANCE ASSHOLES! I am now on ASIANET BROADBAND! Hope this is a better experience.

Already a promising start, they under promised and over performed in terms of activating the connection for me. I had enquired about taking up a new connection from Asianet by calling their customer care call center a few days ago and they forwarded my number to a saleman from the area who called me later that same day. I told him that I wanted to wait for a few days to sort out the problems with Reliance and that I would call  him in a few days. Well I called him on Friday and later that night I met the salesman at 8pm at my residence and after I paid for the activation he said it would take 3 days, as per procedure, meaning Tuesday to get the connection up.

However on Saturday, the very next day, two guys showed up at my apartment and they setup the cable and even then they said that it would take time till Tuesday as Monday is a holiday. I said ok and called up their office number to confirm that the cable has been setup in my home. She told me that it would take time till Tuesday but that they would try and see if they could make it earlier. I was pleasantly surprised that the technician called me up this morning asking for directions to my place – on a Sunday! He came here by 12 pm with the modem and in a few minutes he activated  my connection and so yes my internet is up today – yes on a Sunday!

I am happy about it and the speed seems fine and I am not really noticing any difference from the higher plan and speed I had with Reliance. This is fine for now. By the 1st my old connection should be completely terminated and I can said a goodbye to them – don’t let the fucking door hit you on the ass on your way out!

My cousin Shalini posted this video on her Facebook wall and tagged me saying that this little cutie pie, sweetie pie ranting about women shopping (and taking way too much time going to several stores and not being satisfied) reminded her of me complaining about my sister Sherine and another cousin Raakhee!

What Shalini is refferring to an incident that happened when i was about 16 or 17 (back in 1992-93) and I had gone shopping with my sister and Raakhee to Convent Junction here in Cochin (which is an area where there are numerous clothing stores for women). Now my sister & girl cousins have always been known for their pickiness during their teenage years and early 20s but even I wasn’t expecting this! These two ladies made me walk t0 15 different clothing stores, where they spent hours making the salestaff take down all the churidhars from the racks and displays and didn’t buy anything from them! Not one and at each one it was almost like the staff were scared of these two young women! But they were giving me dirty looks and glaring at my direction, as if I were responsible for all of this torture.

Finally after hours & hours, they went back to the very first store we had stepped into and bought a single churidhar outfit – 1 lously churidhar after all that shopping time! After that I declared that I would never ever go shopping with these women again and it became a legendary story in my family.