If you could pick one person to be commemorated on a day dedicated to him/her alone, who would you choose?

Me. Why the fuck not?

I can be a great friend, a good listener and empathizer. When people need help, as long as they are good people who don’t harm me, I try and help out as much as I can. I try to get them stuff, help out with resumes, appraisals, job applications, interviews etc. I offer advice when it is requested. I try to do right by most people who are good.

There is father’s day, mother’s day – what about sexy uncle’s day? Lonely bachelor’s day? Best friend who is always out of the spotlight day? Guy who would help you and admires you from a far day? Ok but not in a creepy stalker way. What about guys like me? we need a day too, for you all to appreciate us!

Ok I meant only me. Cause I am one of a kind. Screw the others!

I just finished clearing out an old steel almirah that sits in my bedroom and took all of it’s contents (save for a few things that I am still looking for a place for). This has been pending since February of this year Man, do I ever procrastinate much! Well in all fairness, even though I went to look for book shelves / display shelves for my room, the problem was that there was a bunch of old but unused sarees and some sheets, bedspreads and other stuff that my mom kept in the almirah. I need to free space to keep those first. 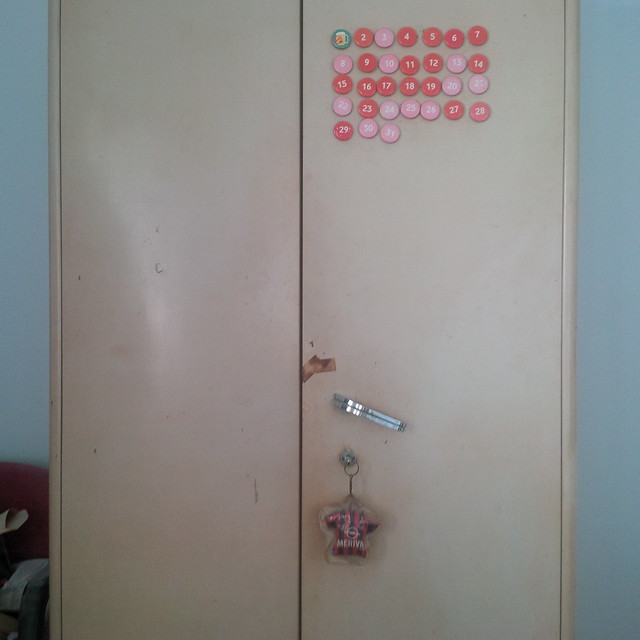 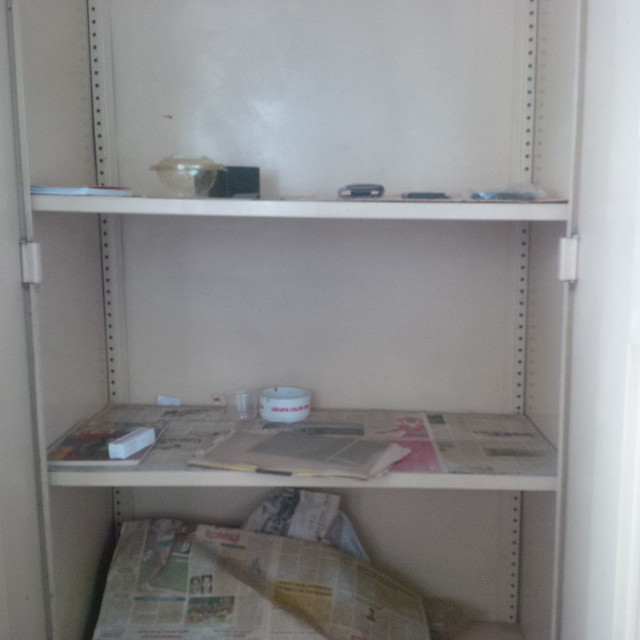 As you may have read in a previous post, I finally got round to clearing out my built-in cupboard and that freed up space for the things in the almirah. So today I removed all the sheets & clothing material from the almirah and stored them in the built-in.As you can see in the left pic, it is empty except for a few things – my old BlackBerry, a USB cable, some other stuff which I can easily move when the time comes to take the almirah away. All other old books, music cds (i have everything backed up on hard drives in mp3 format as that what I listen my music and haven’t play the cds in ages) and junk has been put in boxes to be hauled away and sold.

In the right pic below you can see some old magazines and some diaries on the top shelf of the built-in cupboard and just below that are some of the dvds that I have. I have a lot more space for more, so I am good there. On the left pic you can see the cloths and sarees and other items which I have kept in the bottom two shelves. There is still some room left over for more stuff. 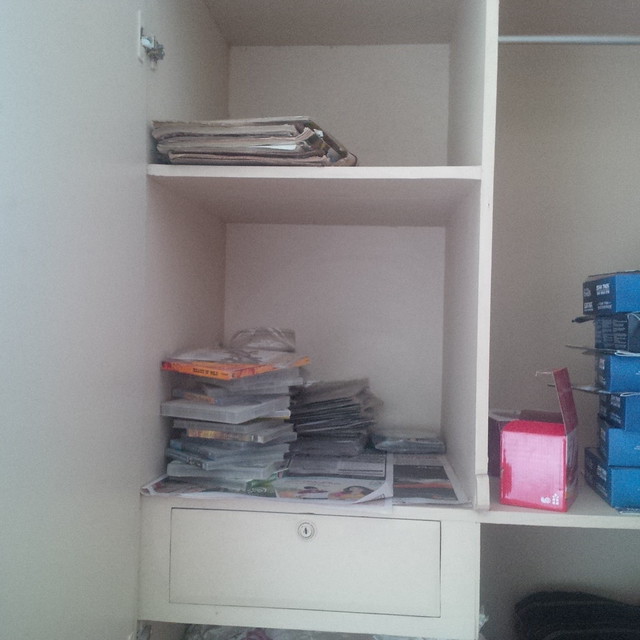 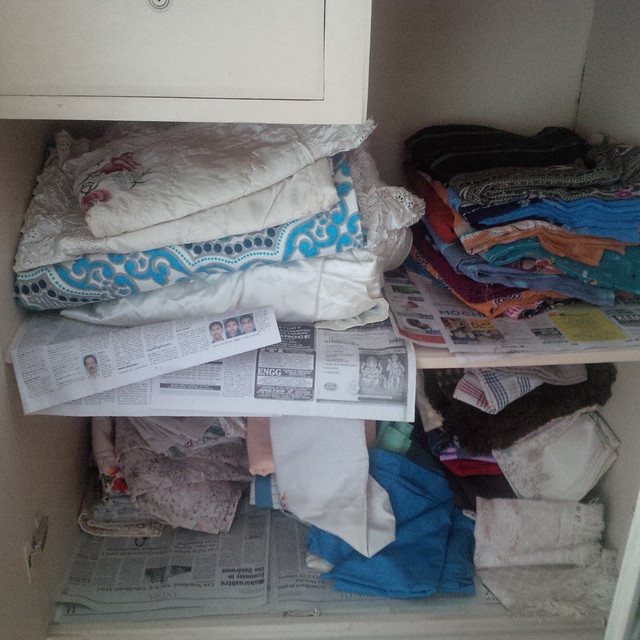 And finally the top right larger shelf – currently here lies my collection of 12 Star Trek Starships (from Eaglemoss) that I have bought so far. I will be buying two shelves to display them and more items that I intend to buy later. Also in the pics you can see my Camera coffee mug and a custom Star Trek theme coffee mug that I had made – both in their boxes. Someday soon they will all be on display properly. 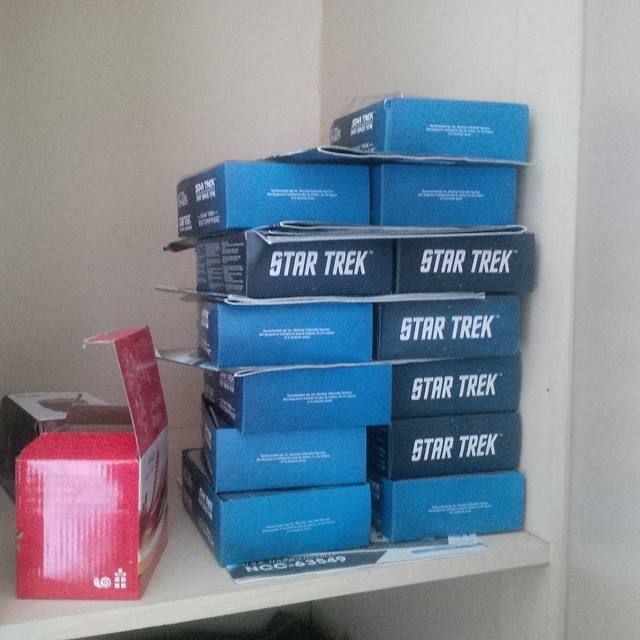