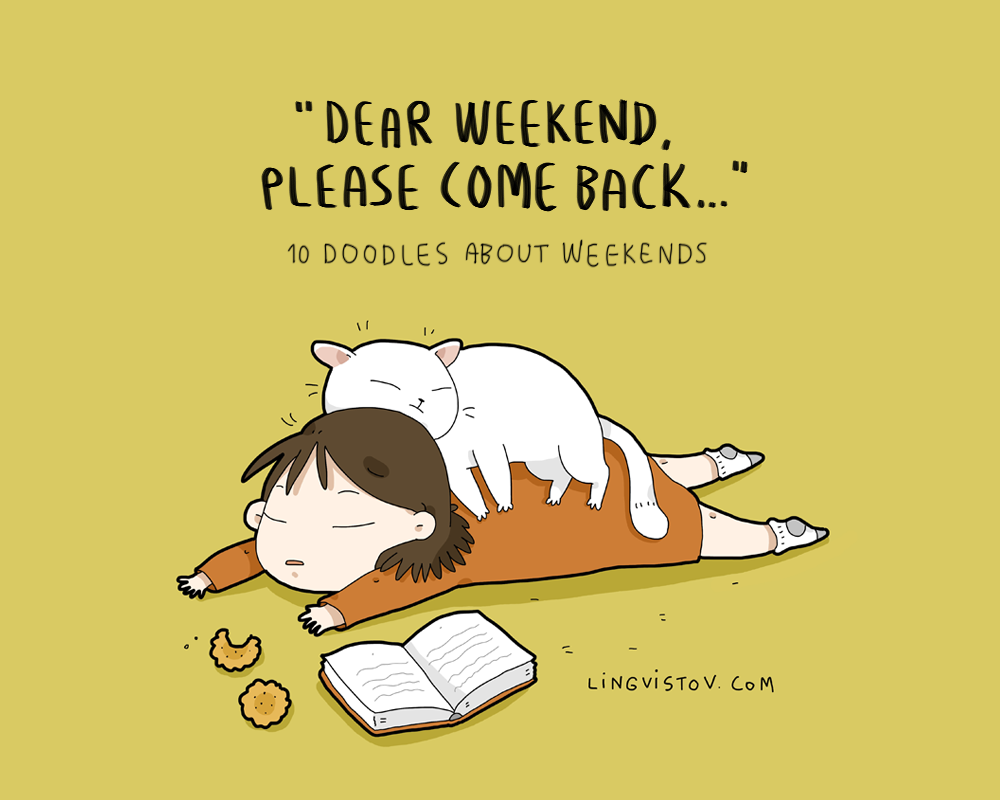 Since 2014 I have decided to do my Star Trek movie marathon every two years. So in November of that year I started watching all 12 movies that were released until that point. Remember this is only the movies since the series will take a much longer, longer time to get through all the shows and episodes.

I did the same thing in 2016 but this time I had the 2016 release Star Trek Beyond to add to the list. So this year as well we will have the 13 movie Star Trek movie rewatching that is due every two years. I guess I will start in November but since I have a 3 day weekend coming up this week due to Friday being a holiday, I could actually start it earlier. Nah, I guess I will wait for the new tv to arrive and start then. Which could be next weekend!

Question is should I start with The Motion Picture (1979) which is the first ever movie or start with Star Trek (2009) the reboot/alternative timelime/Kelvinverse? I usually start with TMP but this year I guess I could start with the 2009 movie. Oh well, I will decide once I start it off.