An American businessman goes to India on a business trip, but he hates Indian food, so he asks the concierge at his hotel if there’s any place around where he can get American food. The concierge tells him he’s in luck; there’s a pizza place that just opened, and they deliver.

The concierge gives the businessman the phone number, and he goes back to his room and orders a pizza. Thirty minutes later, the delivery guy shows up to the door with the pizza. The businessman takes the pizza, and starts sneezing uncontrollably.

An aspiring Yogi wanted to find a Guru. He went to an Ashram and his preceptor told him, “You can stay here but we have one important rule: all students observe Mouna or a vow of silence. You will be allowed to speak in 12 years.”

After practicing for 12 long years, the day came when the student could say his one thing or ask his one question.

He kept going for another 12 years of austere discipline, meditation and silence and finally got the opportunity to speak again. He said: “The food is not good.”

Twelve more years of hard work and he got to speak again. Here are his words after 36 years of practice: “I quit.”

His Guru quickly answered: “Good, all you have been doing anyway is complaining.” 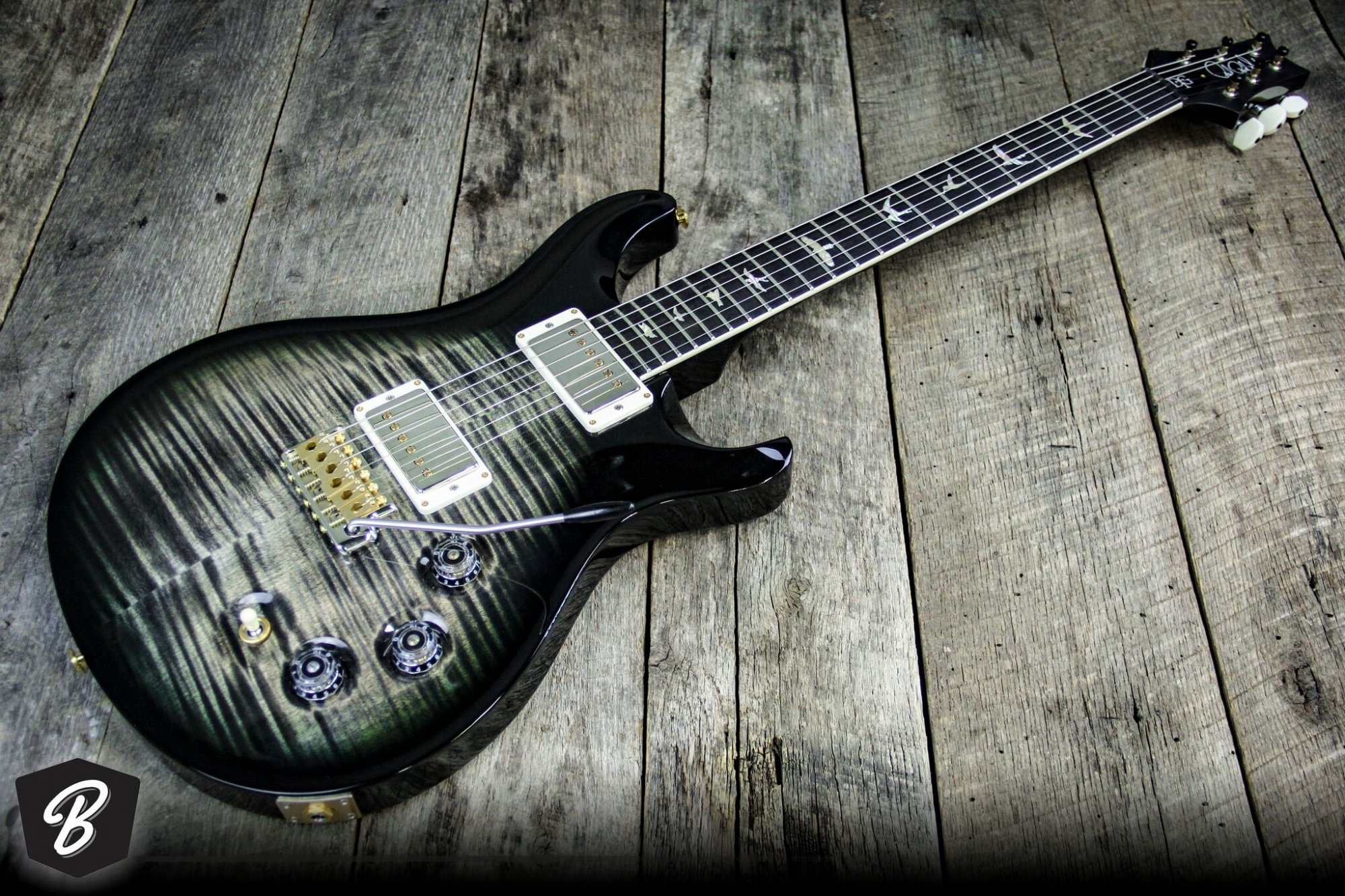