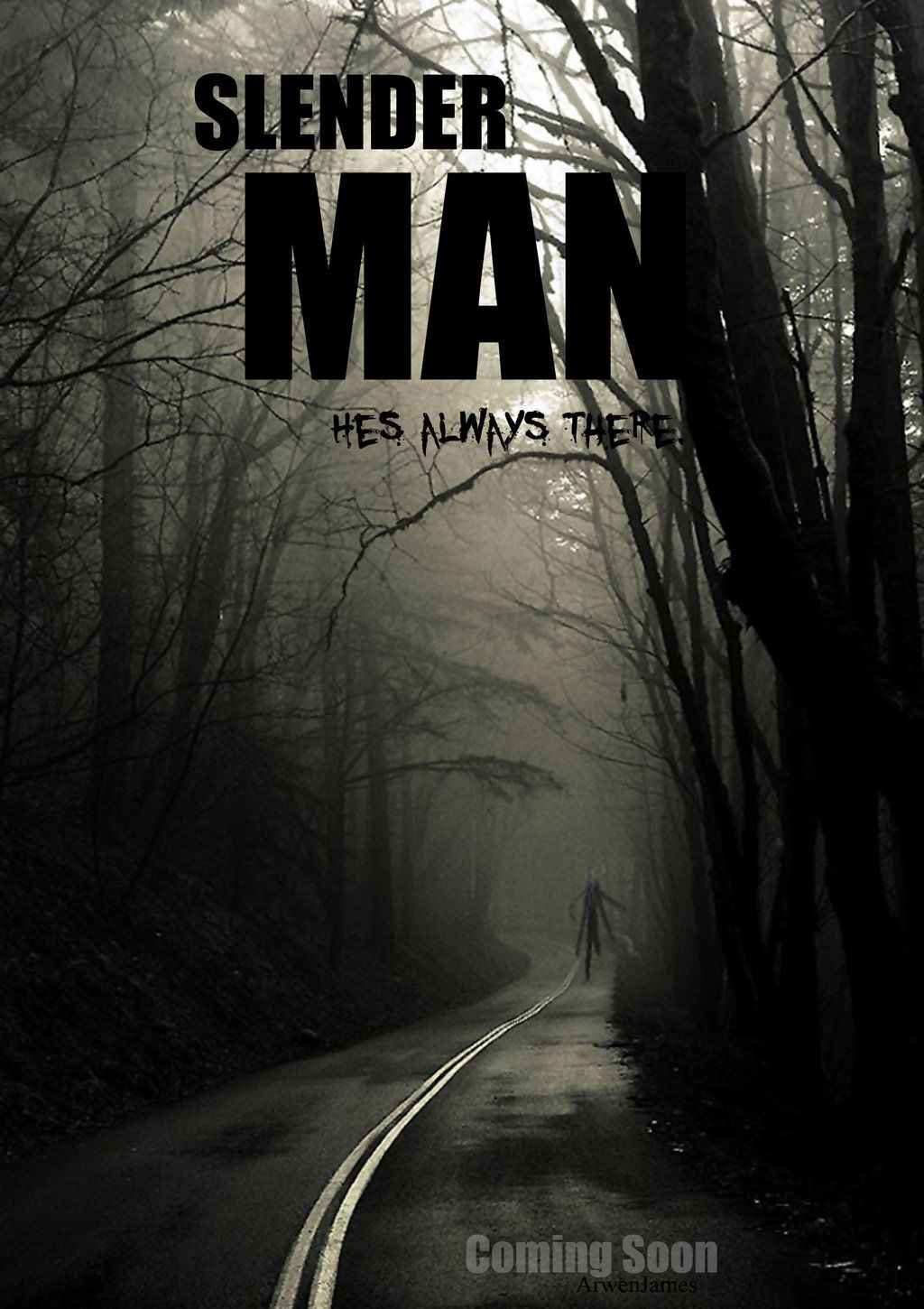 Slender Man is a 2018 American supernatural horror film directed by Sylvain White and written by David Birke, based on the character of the same name. The film stars Joey King, Julia Goldani Telles, Jaz Sinclair, and Annalise Basso, with Javier Botet as the title creature. Slender Man was released in the United States on August 10, 2018, by Screen Gems, grossed over $51 million worldwide and received a largely negative reception from critics and audiences alike.

It’s no wonder that the movie had mostly negative reviews. This is one lazy movie in terms of moving the story along and scares. Also, teens – ugh! High school teens are usually the worst lot you can have for a horror film. But I still held out some hope. It was not to be!

Small town, 4 close teenaged girls at the high school who have stupid dialogues and cliched stuff. The four friends, Wren, Hallie, Chloe and Katie summon the Slender Man. A week later, Katie disappears and the other three girls go to her house to investigate for clues. The three discover that Katie had been involved in the occult and that she wanted the Slender Man to take her. Abusive alcoholic father and all – he even threatens Hallie and her younger sister Lizzie trying to find out where his daughter was. He is quickly hauled away by the cops.

There’s these weird scenes, scare tactics that don’t work on us and some real bad acting by a couple of the lead girls. Otherwise, it’s dull, predictable and boring. I was on my phone a lot. 5 outta 10! And that is generous.

Thiruvananthapuram: Under the influence of Cyclone Gaja, Kerala state will experience isolated rains and strong winds till Monday. Squally wind speed reaching 35-45 kmph gusting to 55 kmph likely over Southeast Arabian Sea. The sea waves could rise at a height of 2.8 m in Kerala coast and Lakshadweep region till Sunday. Fishermen are advised not to venture into these areThe meteorological department has warned the formation of low pressure in the middle of the southern Bay of Bengal by Sunday.

Landslides, mudslides and other damages were reported on Friday in various parts of Idukki district, where the Kerala State Disaster Management Authority (KSDMA) had issued an orange alert for November 16. The heavy rains have largely affected Munnar, one of the main tourist destinations in Idukki. Landslides were reported in Mammal and Edamal areas in Vattavada near Munnar on Friday around 10 am. A home in Vattavda was partially destroyed due to the landslides. The landslides and heavy rain also submerged acres of winter vegetable farms in Vattavada. Traffic was partially disrupted in the Kochi-Dhanushkodi national highway in old Munnar as the roads were submerged in the rainwater. A mudslide was reported near Mattuppetty road in Munnar and the traffic disrupted in the top station route.

Incidentally, the recently rebuilt Periyavara Bridge was also washed out due to heavy rain on Friday. The bridge, which is on the Munnar-Udumalpet interstate route, connects tourists to Rajamala tourist destination and the Eravikulam National Park.