We have the January transfer window coming up in a couple of weeks or so and I’m looking at what Arsenal need to strengthen the team. Defense surely? Arsenal’s worst fears were confirmed on Friday as Rob Holding was ruled out for the rest of the season after rupturing the anterior cruciate ligament in his left knee. Considering Holding’s form, it is also a huge blow for Unai Emery who now has only two fully fit specialist centre-backs available in Shkodran Mustafi and Sokratis Papastathopolous.

Even though Laurent Koscienly has come back from injury and can play, the Gunners have been linked with a few defenders both in England & Europe. Nathan Ake (Bournemouth), Eric Bailly (Manchester United), Gary Cahill (Chelsea), Mario Hermoso (Espanyol) & Manuel Akanji (Borussia Dortmund) are all looked at as possible shoring up for the leaky defense.

What about strikers? With Danny Welbeck out injured and his contract up at the end of the season, it has come out that Arsenal will not be extending his contract and that he will be free to join any club that wants him in July for free. Barcelona forward Ousmane Dembele could be heading to Arsenal in the January transfer window. He has been linked with a move away from the Nou Camp amid concerns over his attitude and application. And bookmaker Coral have revealed that a flurry of bets has been placed in the last 24 hours on Dembele joining Arsenal. Coral spokesman John Hill told Starsport: “Punters think Unai Emery is going to strengthen his squad further in January with the acquisition of Ousmane Dembele from Barcelona as we have been knocked over with bets on the Frenchman to sign for the Gunners.”

The association with vinyl is that it is an older generational way of listening to music, or at least it was, until vinyl became hip again. All of a sudden the world has become an increasingly vintage place with retro being the new trend, in fashion, interior design, and music.

Retro is cool, quirky and ultimately the on-trend style, which explains why vinyl is back to being cool again, but is the music actually any good? Back in the day, when vinyl was all there was, the listening quality was unquestioned, because it was all there was, but today that obviously isn’t the case. Luckily, the sound quality of vinyl has improved vastly due to advancements in record players – there are some incredible designs out there now.

Anyhow, the question is: why (aside from fashion) has vinyl made such a successful comeback? 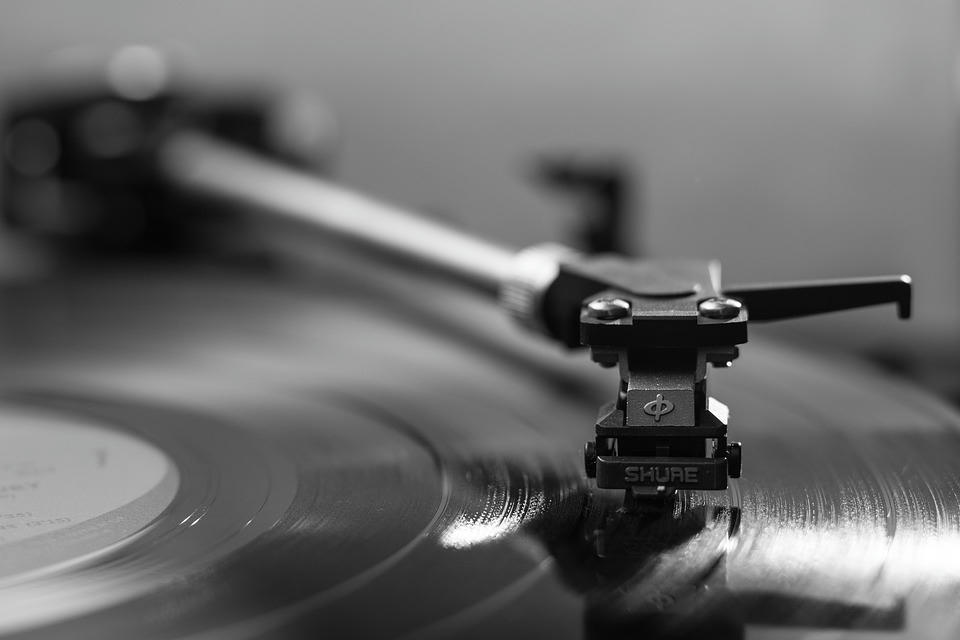 Sound quality is superior. This is down to the way the music is produced, it is what is classed as ‘lossless compression’, which means when the vinyl is pressed nothing is taken away from the audio, it remains the same. Whereas, when a modern-day CD or digital file is produced, it is compressed into mp3 or mp4 which actually takes parts of the media away to compress it and make it smaller, so that it will fit onto mobile devices without taking up too much storage space. What this means is that the music does not play as it was intended to be when it was produced, so when you listen to it on vinyl, as sites like Vinyl Vintage will tell you, you get better audio as there has been nothing taken away.

The modern speakers and equipment is highly advanced

Today, the speakers and equipment that can now be produced to create record players for vinyl is way more advanced in comparison to when vinyls were first around, so you can actually get an even better sound quality with these modern sound systems. With these new record players, you can also connect your media devices to them, whether that be by Bluetooth or aux cable so your not limited to just using vinyl while you build up your collection.

With this ever-increasing use of vinyl there has also been a production of modern vinyl, so you can listen to your favorite modern songs on vinyl as well as via Spotify The fact that record labels are now creating these modern types of vinyl and record players shows how popular this type of retro music listening has become.

It’s easy to see why vinyl has made a comeback; combined with the amazing sound quality that vinyl offers and the modern players and speakers created to play records on, vinyl is once again peaking in popularity. It’s hip, it’s stylish, and it’s something unique. Vinyl creates a different vibe to streaming music, it’s about having the record right there in front of you, instead of a cloud system that you can’t see.