Aaron Ramsey could yet be allowed to join Juventus this month if Arsenal can tie up loan deals for Denis Suarez and James Rodriguez. According to the Independent , Arsenal are currently working on temporary deals for the two midfielders and would allow Ramsey to leave in January for a fee of around £10million.

Ramsey is close to signing a pre-contract agreement with Juventus and has already undergone his medical in Turin. He is set to become the club’s second-highest paid player, behind Cristiano Ronaldo. The offer of a new contract for the Welshman at Arsenal was taken off the table at the start of the season, and he has since fallen down the pecking order under Gunners boss Unai Emery. Emery is confident of being reunited with the man he coached at Sevilla five years ago as Suarez has played just 17 minutes of La Liga action this season and has featured mostly in the Copa del Rey.

Arsenal have had a loan bid for Manchester United defender Eric Bailly rejected, according to the Mail. The paper claims that the cash-strapped Gunners made an approach for the centre-back to strengthen their defence until they can make permanent signings in the summer transfer window. But United have no intention of sending a player on loan to a Premier League rival. 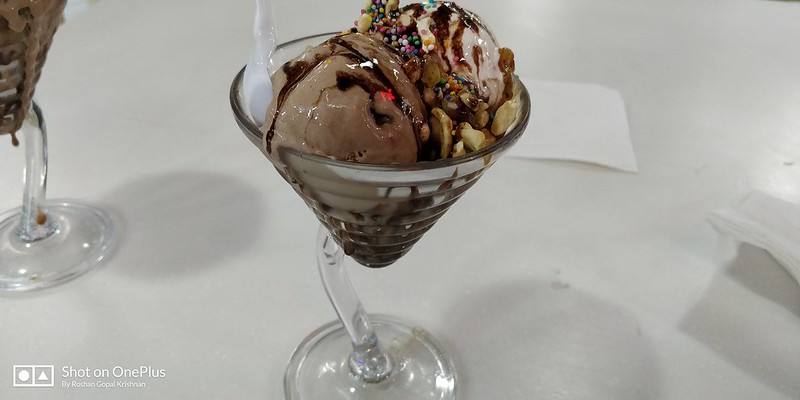