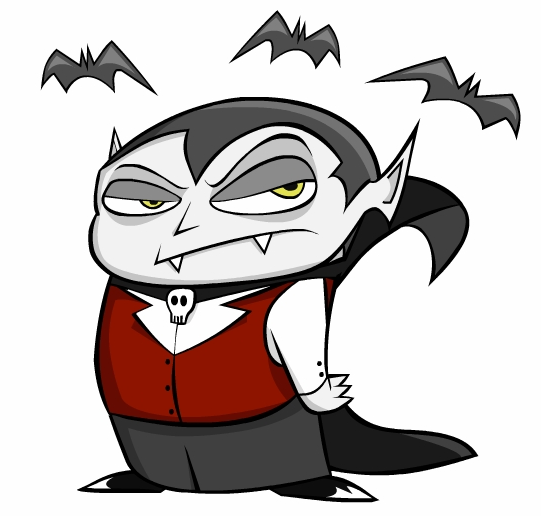 So I am back to doing a late night or overnight shift. You also call it a graveyard shift or as I love to call it the vampire shift!

This week I will be doing the 9:30 pm to 6:30 am shift. I also did it for last Thursday & Friday. The last two hours of which I will be the only one from my team and it can get lonely. But I have set it up so that I get some of my work done for 90 of those minutes and that is usually the work that I like to do without much of a bother in between. That works out for me that none of the others will be there at that time.

The last 30 minutes of the shift will be when I take the second 30 minute break of the day. I have not been taking my full 60 minutes break the last week but I guess I can do that this way. That 30 minutes, which will be from 6 am onwards will be when I go to the cafeteria and get my breakfast and coffee. Works out fine.

Carmen Argenziano, who appeared in HUNDREDS of TV shows and movies and was most known for his recurring role as Jacob Carter/Selmak on the long running sci-fi show Stargate SG-1 during his 50-years in showbiz, dies aged 75. Representatives have not yet revealed Argenziano’s cause of death. He is survived by his wife, Lisa, and three children.

Argenziano appeared in many TV series during his five-decade career, including stints on hit shows Columbo, The Rockford Files, L.A. Law, Melrose Place, House, and CSI: NY. He played General Jacob Carter on Stargate SG-1 from 1998 to 2005. He also had a lengthy movie career, appearing in films including the Godfather II, where he played Michael’s second buttonman, as well as Broken Arrow, Gone in 60 Seconds, Angels & Demons and Stand and Deliver.  Overall, Argenziano had more than 220 credits in TV shows and movies.

Argenziano was born in Sharon, Pennsylvania, and raised in nearby Sharpsville, the son of parents of Italian descent, Elizabeth Stella (née Falvo) and Joseph Guy Argenziano, who was a restaurateur. He has three children: two sons and a step-daughter.