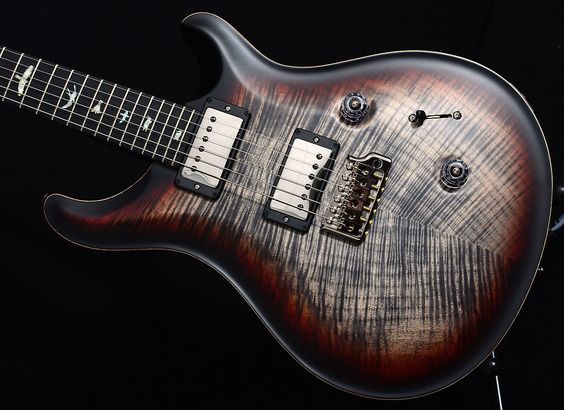 Arsenal powered into the last 16 of the Europa League with a comfortable second-leg victory over Bate Borisov at Emirates Stadium. Trailing 1-0 from the first leg, they scored inside four minutes when Pierre-Emerick Aubameyang’s cross was turned in by Bate defender Zakhar Volkov. Centre-back Shkodran Mustafi made it 2-0 before the break with a powerful header following Granit Xhaka’s corner. Substitute Sokratis Papastathopoulos headed in the third goal after an hour. After a disappointing performance in losing the first leg in Belarus, Arsenal needed to score at least twice to go through.

Bate were denied an equaliser just four minutes after Arsenal had taken the lead, when Stephan Lichtsteiner slid in to make a goalline clearance from Stanislav Dragun’s header. The visitors also went close when Maksim Skavysh hit the side-netting in the first half, but Arsenal had better chances through Alex Iwobi, Xhaka and Aubameyang. The Gunners looked full of energy in the opening stages – winning two early corners and forcing a save from keeper Denis Scherbitski when Iwobi pounced on Lichtsteiner’s cross. They were rewarded when the ball bounced off Volkov’s shin and into the back of the net to give them a crucial equalising goal in the tie.

Arsenal continued to press high up the pitch and created chances in both halves. They had 22 shots – including 15 in the box – and put in 24 crosses from open play. Xhaka forced Scherbitski into a smart save with a powerful long-range effort in the first half, while Mesut Ozil – making just his second start of 2019 and first in four games – poked a shot wide of the left post and Aubameyang’s free-kick was saved after the break. Bate did come close on a few occasions – Skavysh got in behind Nacho Monreal only to slam the ball into the side-netting, before Dragun’s header was kept out by Lichtsteiner. But Arsenal were dominant throughout and never really looked like conceding a costly away goal.