The CW has canceled Supernatural. It is truly the end of an era. But fans of the series will get one more season before saying goodbye to the boys forever. After fifteen years on the air, Supernatural will end on The CW after Season 15, which series star Jensen Ackles promises “will be the big, grand finale of an institution” in a farewell video. Ackles, Jared Padalecki, and Misha Collins came together to announce the news in an emotional video on social media today. “We just told the crew that though we’re very, very excited about moving into our 15th season, it will be our last,” says Ackles. “We wanted you to hear from us.” 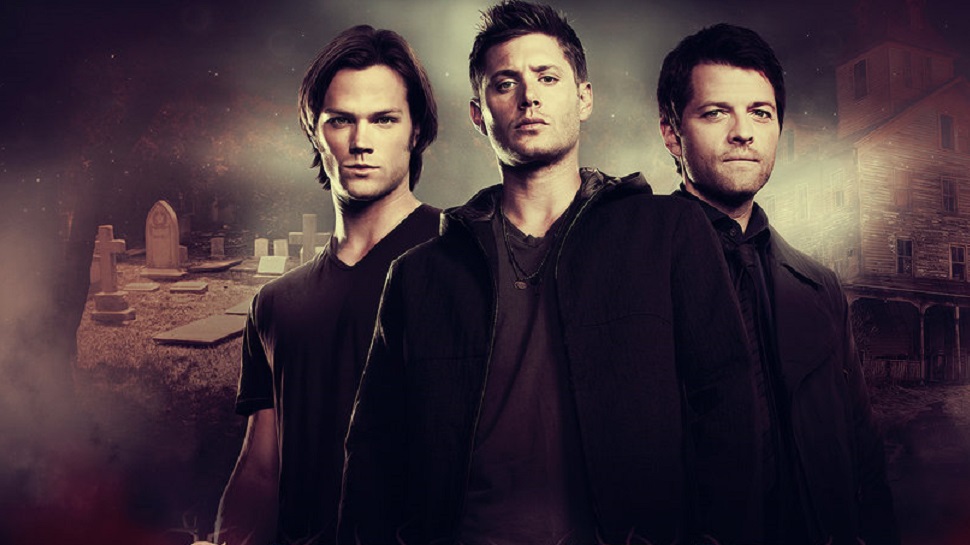 Supernatural is currently in the midst of its fourteenth season, which saw the milestone 300th episode and the long-awaited return of Jeffrey Dean Morgan as the Winchester patriarch, John Winchester. Season 14 will wrap up on April 25, and Season 15 will follow with 20 new final episodes. It’s honestly kind of shocking that The CW finally pulled the plug on the long-running series. CW President Mark Pedowitz has always said that Ackles and Padalecki would be the ones to decide when they were done with the show, though when we caught up with the cast for their 300th episode celebration in November, Ackles had a very quick answer when he was asked how he envisioned the show ending: “I don’t!”

Fourteen seasons in, Supernatural continues to be a potent ratings performer, ranking as the CW second most watched and highest rated among adults 18-49 series in Live+Same Day only behind The Flash. 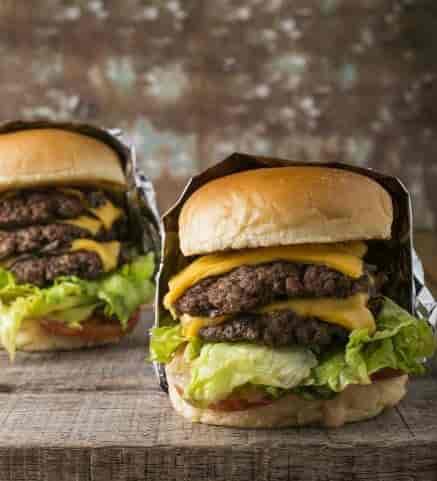 Well, it’s been a debate that has been going on for many years and will continue to be debated and argued for a long, long time. “Indians do not eat beef” – is what most foreigners think about our dietary habits. Not true! Heck, a lot of Indians also think the same thing. Not true! And when they see us Keralites or some others in India or maybe a few metro cities or the 7 North Eastern states, some of them – the normal ones – shrug it off as a cultural difference and never have a problem with it but some others – the fanatic assholes – start abusing us verbally and shout at us for not being real Indians.

Stupidity aside, Kerala, West Bengal and North-eastern states such as Arunachal Pradesh, Mizoram, Meghalaya, Nagaland, Tripura and Sikkim. In Manipur, a royal edict banned cow slaughter, but beef is consumed widely. Now, what I find funny is that international brands like McDonald’s, Burger King, Taco Bell etc cannot have beef products in India and Kerala. Instead they have chicken and veggie options. But if you are in Kerala – well I can say for Cochin in particular since I live here – you can eat beef burgers in various places. The Burger Junction, Double Roti, The Grill Lab, Burger Spot, Burger Queen, Burger Hut & Burger Hutz, Chai Kofi, Mash 24, Westley’s (former known as Burgeria) among others all serve beef burgers and some even have pork. No problem in getting our fill of beef burgers over here!

In terms of the best I would say that The Burger Junction is the most awesome with Double Roti come in at second place. The Grill lab is a place that I have only visited once and I would love to try more of their food but I guess they would rank high.