Let’s face it, the modern era seems to be purposely built to make many of us feel as stressed as possible at all times. It moves at a ridiculously fast-paced, we’re all constantly under scrutiny over how “productive we’re being”, and that’s not even mentioning the sheer number of obligations many of us end up having to deal with. Everything from work to family to trying to keep up some kind of social life seem like they’re just pulling you around trying to stress you out as much as possible. Of course, that’s not the way things have to be. Here are just a few things that you can do to take some of the stress out of your life. 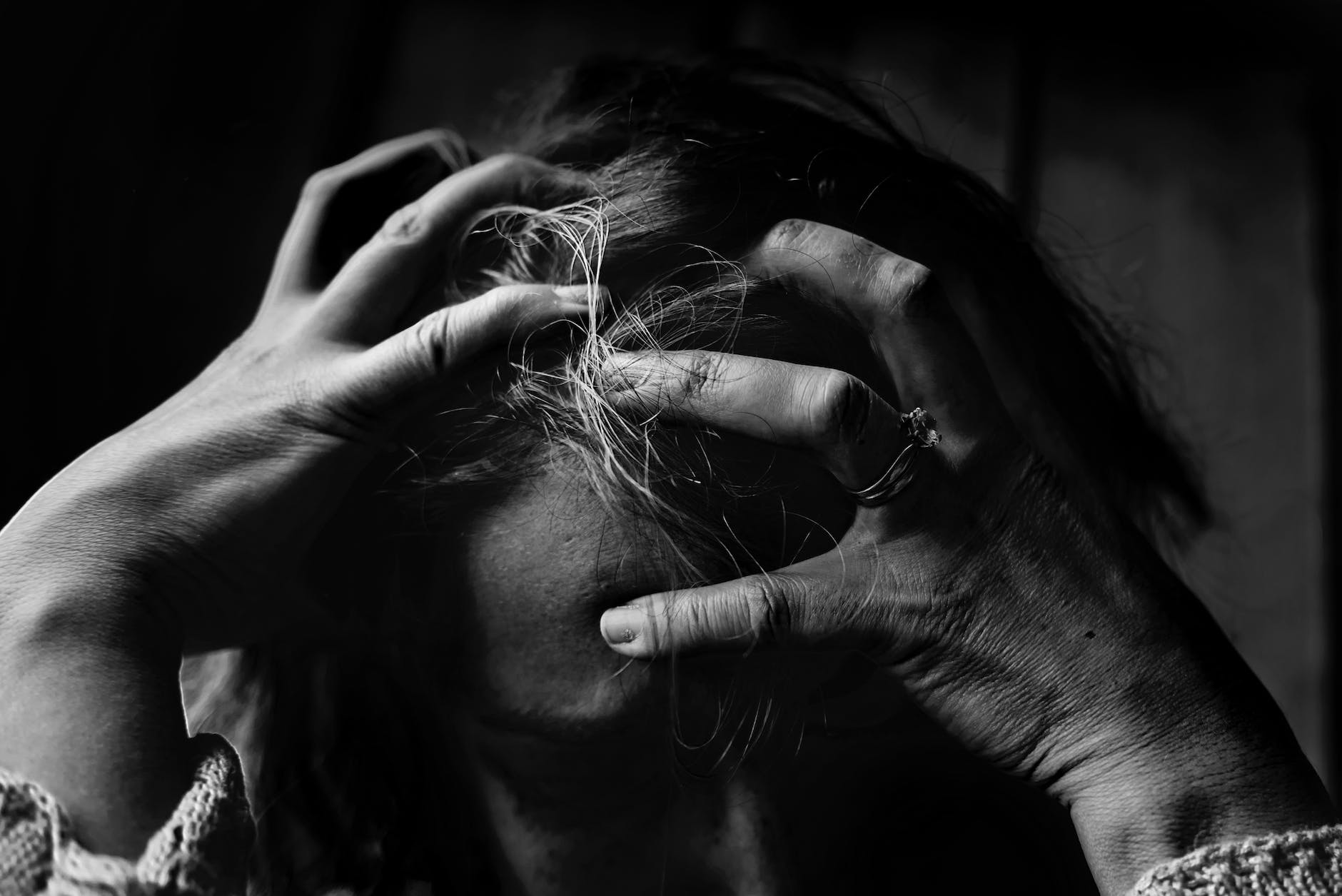 Take a load off

One of the biggest causes of stress for most people is the fact that it can often feel like you just don’t have the time to deal with everything that needs doing. From work to bills to chores it can feel like you’re drowning under it all. So why not try and take some of that weight off by handling certain things over to other people. Something like hiring a live in housekeeper takes a huge amount of the burden of looking after your home off you. Of course, if you don’t have the budget for that then the best thing to do is just to learn to say no to things. If your boss wants you to work overtime, you don’t have to say yes!

Speaking of your boss, there’s a good chance that work is going to be the biggest source of stress in a lot of people’s lives. It’s all too easy to end up in a job that you don’t like. The best answer to this really is the most obvious: find something else! Find a job that doesn’t bore you or leave you feeling stressed and frustrated. Sure, that’s often easier said than done but which would you rather, a short period of stress looking for a new career or a lifetime of stress stuck in a job you hate?

Find something you love

Sometimes it’s not a matter of removing the things in your life that cause you stress but rather by embracing the things that you really love. Find a hobby or something that you’re really passionate about. You’d be amazed at just how much that can alleviate the stress of the modern world. Sure, you might still have to deal with stress in your life, but at least you have something you love to look forward to.

Of course, it’s important to remember that it’s never going to be possible to take all of the stress out of your life. You’ll always have responsibilities that you have to deal with and there will always be days where you just don’t really want to get up and go to work. However, by finding the things that make you happy and that make life worth living then those stressful times are going to at least be a little more bearable.

Arsenal beat Newcastle at Emirates Stadium to move above Manchester United and north London rivals Tottenham and go third in the Premier League. Aaron Ramsey, who had an earlier effort disallowed following a foul, put the hosts ahead with a fine low strike from 15 yards out. Newcastle’s Matt Ritchie produced a diving header on the goalline to deny Alexandre Lacazette, but the Frenchman doubled Arsenal’s lead late on when he calmly lofted the ball over goalkeeper Martin Dubravka. The visitors’ best chance fell to Salomon Rondon and his low shot was pushed wide by Arsenal goalkeeper Bernd Leno. Arsenal were 10 points behind Tottenham at the start of February but this victory took the Gunners two points clear of fourth-placed Spurs and United in fifth with seven league games remaining.

This was a 10th home league victory in a row for Arsenal, their best run since a similar sequence from December 1997 to May 1998, as Unai Emery’s team continued a strong second half of the season that could see them secure a return to Champions League action after a two-year absence. Arsene Wenger’s 22-year spell in charge of the Gunners ended with regular protests among the fans as they watched their team drift away from Europe’s elite. But Emery, in his first year in the English game, has galvanised the side with his brand of free-flowing attacking football and this result took them to 63 points – the same that the Gunners managed under Wenger in all of 2017-18. Arsenal started with top scorer Pierre-Emerick Aubameyang on the bench, but they still had 71% possession and were simply too strong for their opponents. The hosts thought they had taken a 12th-minute lead, but Ramsey’s volley was ruled out as Sokratis was adjudged to have fouled Florian Lejeune.

But the Welshman, who missed his country’s two matches during the international break, scored 17 minutes later with a low strike after DeAndre Yedlin’s clearance inadvertently fell into Ramsey’s path. The home fans were nearly celebrating again just before half-time, but Lacazette’s powerful effort was spectacularly headed off the line by Ritchie with Dubravka beaten. After Sokratis headed wide and substitute Aubameyang had a shot saved, Arsenal got the second goal they deserved through Lacazette’s calm finish after Aubameyang’s flicked-on header set up the chance. The only negative from the evening was Ramsey, who will join Juventus on a free transfer in the summer, going off with an injury midway through the second half. Despite the Gunners fluidity, there was only a combined total of 10 shots from both sides, the fewest in a Premier League game since the nine efforts in the Bournemouth versus Leicester match in August 2015.