Arsenal have reached an agreement with William Saliba over a transfer to the Emirates, but must now agree a fee with Saint-Etienne, according to reports in France. The Gunners have been heavily linked with a move for the 18-year-old defender in recent weeks, as have Manchester United and Manchester City. However, it looks like Unai Emery’s side have won the race for the Frenchman, with Foot Mercato reporting that they have agreed a five-year deal with the teenager. That agreement has only been made with the player, though, and the signing is not confirmed as a deal is yet to be stuck with his club.

Arsenal will reportedly refuse to sell star midfielder Lucas Torreira this summer amid interest from Serie A side AC Milan. The 23-year-old has been linked with a return to Italy just a year after he joined the Gunners from Sampdoria for £26million. These rumours are mainly fueled by reports that his wife is unhappy in England and would like to return  to Italy. Lucas himself said he struggled to adjust to life in England. Former Sampdoria boss Marco Giampaolo is set to succeed Gennaro Gattuso at the San Siro, with the 51-year-old believed to be keen on a reunion with the Uruguayan international. Meanwhile, David Ospina is leaving Arsenal for £3.5million — after Napoli took up their option to buy the keeper.

Colombian international Ospina impressed boss Carlo Ancelotti on loan at the Serie A side last term. Ospina, 30, cost the Gunners £3.2m from Nice in 2014 but will now join Napoli permanently. He was sent on loan in Naples at the beginning of the season after German stopper Bernd Leno arrived at the Emirates for £22.5million. Ospina made 24 appearances for Napoli last term keeping eight clean sheets. Loan star Krystian Bielik insists he will quit the Emirates unless he gets first-team football and will “definitely not go back to Arsenal Under-23s”. The Poland Under-21 star, who was outstanding in helping Charlton win promotion back to the Championship this season, claims he should now be treated as a “senior player”.

It has been a couple of weeks since I had gone out for an afternoon or an evening and this weekend I had planned to go out to Lulu on Sunday morning. But I slept very late and hence work up only by 11 am. So I though let’s chuck that and relax at home till the evening. I watched a movie and a half in the afternoon after lunch and then showered and shaved I had coffee and sat watching Youtube till 6:45 pm. I booked an Uber and went to Cocoa Tree for a nice snicker shake and some fries while I played bowling on my phone. 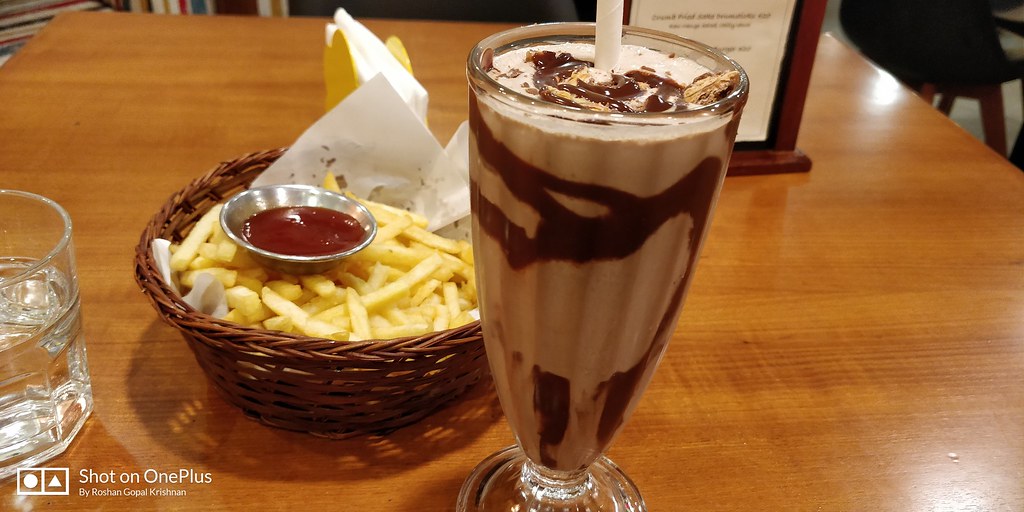 After an hour I went to Center Mall and I had to visit the loo. Then I washed up as I was sweating a lot and went to buy some groceries at Big Bazaar. That done I went to have some chicken wings and a mini pizza at Pizza Hut. As I was leaving I saw a friend of mine walking past the Pizza Hut and going down the escalator. I quickly left and caught up with her; she was there to take her son to Burger King. We caught up for a bit as I hadn’t seen her since she left my current place of employment. I had to say bye quickly as she had booked her Uber to take her and her son back home.

After she left, I booked my cab and then went home. It’s a humid evening and I am sweating in my room. I guess I will watch a movie and then go to sleep.