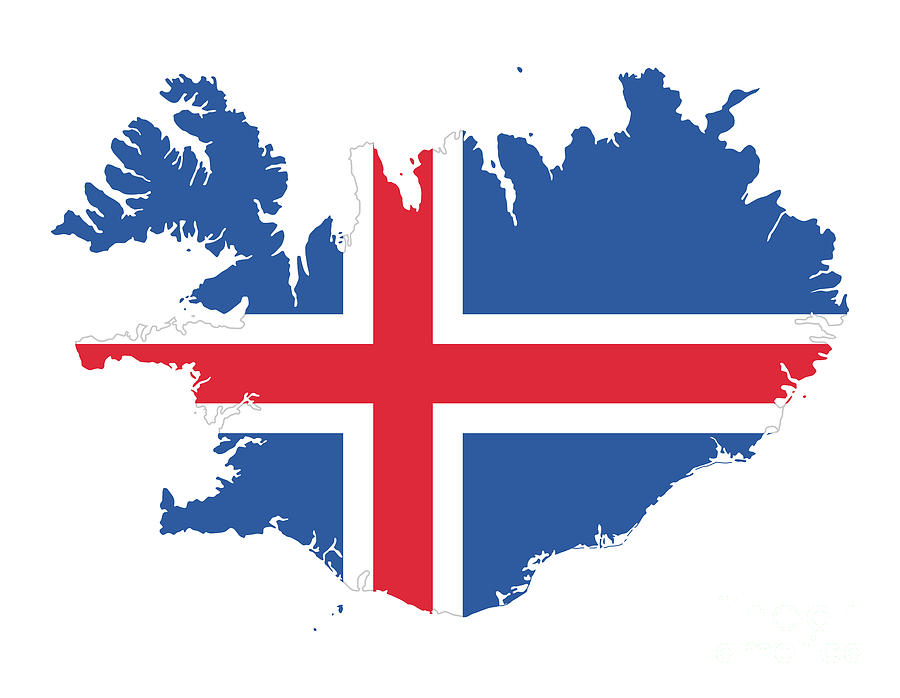 UNTIL 1989, BEER WAS ILLEGAL IN ICELAND

This one is at the very top of any list of weird laws and rules in any country. In 1915, alcohol was banned in Iceland. All alcohol remained illegal until 1921, when wine was allowed. A few years later, spirits were allowed as well. Legislators decided that since beer is cheaper than wine and liquor, Icelanders could not be trusted with it and it would cause more drinking problems. The beer ban continued until 1989 when it was finally lifted and Icelanders rejoiced.

IN ICELAND, YOU CAN’T GIVE YOUR CHILD A NAME THAT HASN’T BEEN APPROVED BY THE ICELANDIC NAMING COMMITTEE

Since 1991, Icelanders who want to name their children a name that isn’t on the list of approved names, must get permission from the Icelandic naming committee. The committee has been criticized harshly and often sparked controversy with its verdicts. Its objective is to protect the Icelandic name tradition but many people find it too strict and sometimes unfair. New names must conform to Icelandic pronunciation and grammatic rules. They may not cause children embarrassment, girls must be named girl names and boys boy names.

UNTIL 1984, YOU COULDN’T OWN A DOG IN REYKJAVÍK

If you were living in Reykjavík in the 1880’s, you had a very high chance of getting a nasty type of tapeworm (eeeuw). To diminish the spread of the tapeworm, that caused horrible symptoms and blindness, dogs were banned in Reykjavík in 1921. The ban remained up until 1984. Regulations are still strict for dog owners in Reykjavík, who need to get a permit and show proof that the dog is vaccinated, microchipped and dewormed. There are plenty of dogs in Reykjavík these days, but Icelanders still can’t legally own snakes, lizards or turtles.

BACK IN THE DAY, YOU COULDN’T WATCH TV ON THURSDAYS, OR IN THE WHOLE MONTH OF JULY!

If you think government interference is high now, imagine if you’d not be allowed to watch TV or go online for one day a week. This was a reality for Icelanders up until 1987. There was only one TV channel in Iceland, and it didn’t broadcast on Thursdays. Until 1983, nothing aired for the whole month of July! The reason isn’t quite clear, but it’s usually said the TV restrictions were put in place so people would go out and socialize more. Yikes. We wonder how the legislators back then would feel about smartphones.

Iceland is the only remaining Nordic country to forbid boxing, clinging to a 1956 ban even in the face of changes of heart from Norway and Sweden, which also long opposed the sport. Boxing was originally banned because residents directly attributed an increase in violent crimes to the sport’s rise in popularity during the 1930s and 1940s. As a direct response to boxing’s ban, alternative martial arts like judo, karate, MMA, and Taekwondo have gained popularity in the country. In fact, one of the most popular figures in MMA is from Iceland: Undefeated Gunnar Nelson from Reykjavik, the sport’s poster child, has spawned the launch of several Icelandic MMA clubs.

For a long time now, it’s been well-known that going into law pays well. People in the profession tend to have higher-than-average remuneration per hour worked. And why the heck not? After all, applying and interpreting the law is detailed, tricky work.

But what most people don’t realize is just how lucrative a career in law can be. With all the talk of Silicon Valley entrepreneurs, we sometimes forget that there are, in fact, other ways to make money.

Lawyers and other people in the legal profession can go into a wide variety of fields. Yes, there is criminal law – the most traditional area. But there’s also need for lawyers who have knowledge of tax law, securities law, intellectual property law, and, most important going forward, environmental law.

There are many paths into the legal profession, but which are the most effective?

One popular route today, as pointed out by the infographic below, is earning a Master of Laws degree, often abbreviated LLM. This degree not only helps you get work with a legal firm, but it also enables you to progress faster than you would if you had just a standard legal qualification. Data from the largest law firms in the world, for instance, suggests that having an LLM is a critical tool for getting promoted to partner in a range of global cities, including Paris, Tokyo, and Frankfurt.

Would you like a career in law? Take a look at the following infographic for all the benefits that earning an LLM could bring.

Infographic by University of Southern California