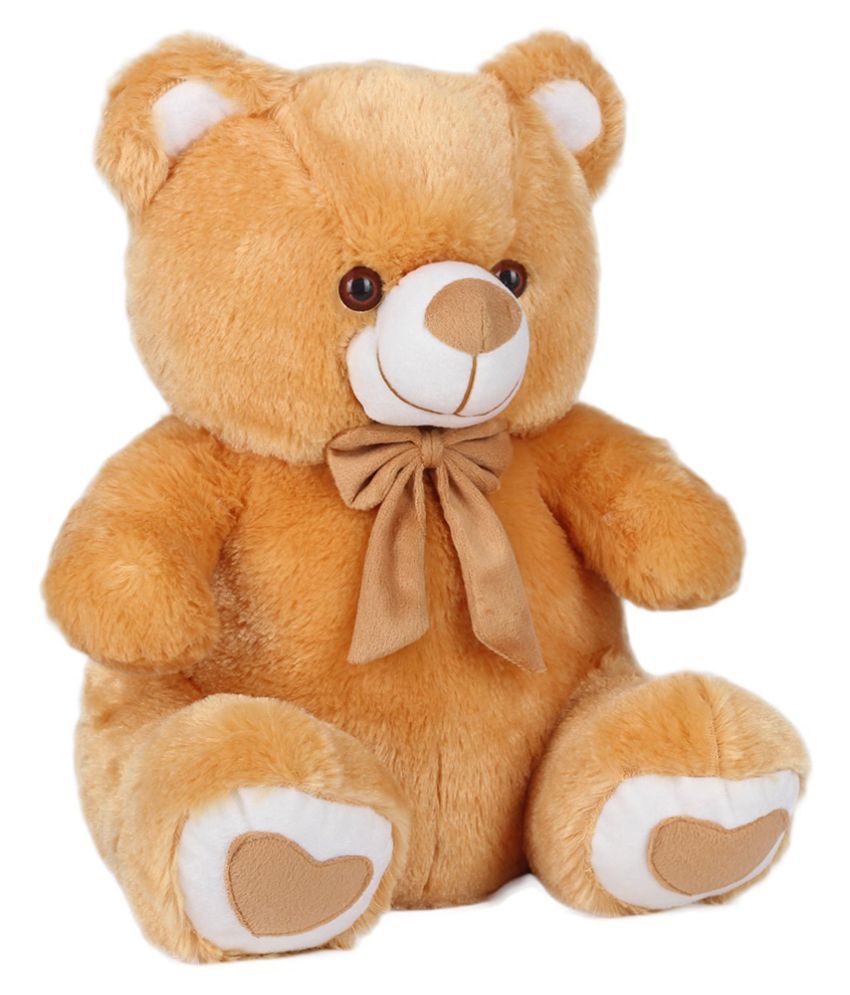 Do women still like teddy bears? Young girls atleast I think will still love them. I know kids do and maybe young girls in the late teens and perhaps in their early 20s. What about beyond those ages?

The reason I ask is I haven’t bought a romantic gift for a woman in a long, long time. Atleast not the way I used to. I have bought the teddy bear or two for my girlfriend during my ages of 17 to 23 but since then I haven’t had a lover. I have bought a teddy bear for a couple of friends and colleagues on their birthday or like a farewell gift but it isn’t with a romantic intention. It’s only because they are nice cute people and I don’t really know what to gift a girl/woman.

So I fall back on stuffed toys or soft toys and to be honest who wouldn’t love a soft teddy bear or like any other animal toy like a dog or something to have in your room. Heck, even I have been gifted a small teddy bear twice in my life and both times after I hit 30. And both times it was by girls. I think they are trying to tell me something.

Edu Gaspar has left his role as coordinator with the Brazilian Football Confederation to become the first technical director at former club Arsenal. The Premier League club announced the arrival of its former midfielder on Tuesday, saying Edu will “coordinate the work of our first-team coaching group, the academy and player scouting and recruitment.” With Brazil, he helped coach Tite with logistics and scouting and was a liaison between the coaching staff and players. His last assignment was at the Copa America, which Brazil won on Sunday. Edu was a member of the Arsenal team that went through the 2003-04 Premier League season unbeaten.

The former midfielder, who joins from the Brazilian football federation, has previous experience in a technical role having worked as director of football at Corinthians before taking up his post with Brazil. Edu played under Gunners manager Unai Emery at Valencia and will be with the squad when they fly to America for a pre-season tour this week. In his role the 41-year-old will ‘coordinate the work of the first-team coaching group, the academy and player scouting and recruitment in order to oversee the constant building up and efficient strengthening of the squad.’

Edu told the club website: “Arsenal has always had a special place in my heart and I’m thrilled to be returning to this great club in this new role. We have a strong squad and some very talented young players with fantastic people at every level. I’m looking forward to helping make a difference.”