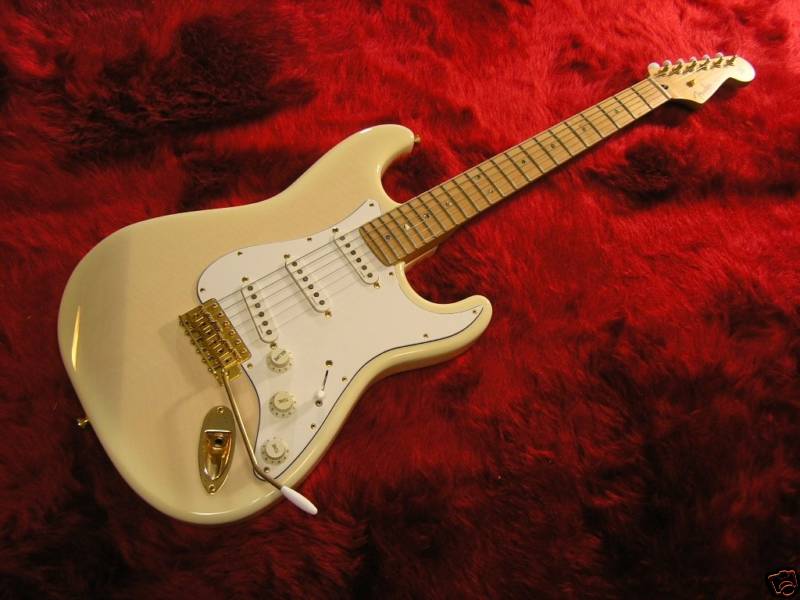 It’s illegal to urinate in the ocean (pee in the sea) in Portugal.

The Portuguese government has an 80-page list of illegal names, or names prohibited to name your baby. For example, ‘Ovnis’ is on the list. In Portuguese it means ‘UFO.’

A Portuguese law, for instance, restricts “names that raise questions about the sex of the registrant.” People in Portugal can actually look at a government approved list of baby names that are mostly traditional and clearly state which sex the baby must be for the name to be appropriate.

In Portugal, the age of criminality is 16 years. However, many people in Portugal say that if a 14-year-old man commits a murder, he can not be arrested and responsibility for his crime. Now if he takes a slap from his parents, for example, stealing money, the same young man can go to court against his parents for domestic violence.

The ISP (Tax on Petroleum Products) focuses on all fuels that are made from petroleum in Portugal. So even if this same government encourages the use of alternative energies, if you put vegetable oil in your vehicle you are committing a crime.

Of the strange rules and laws in Portugal, one that irritates the Portuguese is the one that concerns the government subsidy to the young people and the value of the retirement. For example, an 18-year-old Portuguese young person who does not work can apply for a monthly subsidy to the Portuguese government of 200 € (two hundred euros). However, an elderly person who has contributed all his life can only receive € 236 (two hundred and thirty-six euros) of retirement.

Despite being an extremely controversial subject and provoking heated discussions, abortion enters into strange rules and laws in Portugal. Regardless of our opinion, a 16-year-old girl can perform an abortion, but she can not wear a piercing because the Portuguese state does not allow it.