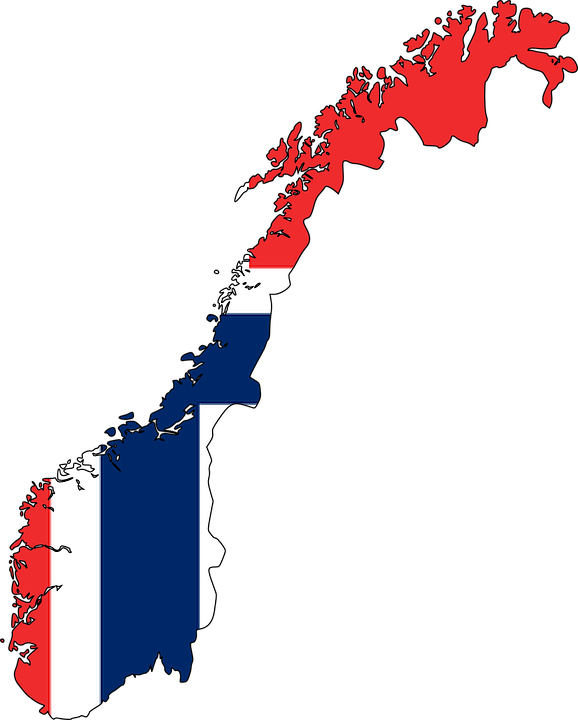 Selling (and buying) alcohol on a Sunday

Alcohol in Norway is state-regulated. Anything stronger than 4.7% can only be sold at the state-run vinmonopolet shops, which close at 6 p.m. on weekdays, 3 p.m. on Saturdays and remain closed on Sundays and national holidays. And although you can find lighter alcohol options like beer and cider at the supermarket, these are only accessible until 8 p.m. on weekdays, 6 p.m. on Saturdays and never on Sundays. So basically, if someone tells you they know a place where you can buy a beer on a Sunday, you should know it’s definitely something illegal that could get you in trouble.

Smoking in a public area

Norway banned smoking in public spaces way back in 2004 – and is continuously taking steps to discourage people from smoking. To be on the safe side, if you feel the need to smoke when you’re outside, it’s better to do some snus.

This one is particularly interesting, given that in Norway’s it’s every man’s right to forage the forests for berries. But not all berries were created equal. Molter, also known as ‘cloudberries’ or ‘highland gold’, are considered rare delicacies since they’re not commercially grown. You’re only allowed to pick them from places that are not fenced otherwise there may be serious trouble and we don’t just mean the police: farmers have been known to shoot at trespassers for stealing their cloudberries. Yikes.

Driving regulations are quite strict in Norway, which is understandable considering how icy and dark the streets can get half of the year. So it’s imperative to use summer tires in the summer and winter tires in the winter – and the dates to make the switch are actually very specific. Studded tyres or snow chains are not allowed from the second Monday after Easter to October 31, or October 15 if you’re in Northern Norway.

This one is really serious. Of course many agree that parents should never hit (or corporally punish in any way) their children, but Norway is taking this one step further. Even a mild slap from a parent to a kid is completely illegal – and reason enough for social workers to pay you a visit. In many cases, as extreme as that may sound, children are being taken away from their families and put into foster care. So be very careful to not let momentary anger or frustration make you do something you will regret.

Cycling on motorways and tunnels

Cycling in Norway will get you far – just not on the motorway. Although cyclists in general enjoy many privileges, and car drivers are for the most part very mindful of them, some places are still considered off limits for two (pedal-propelled) wheels. Namely you are not allowed to cycle on motorways, dual carriageways and most of Norway’s tunnels. It’s literally for your own protection.

This one may also seem strange to many, but the Norwegian Animal Welfare Act makes it very clear: you are not allowed to perform surgical procedures to your dog unless it’s strictly necessary for its health. The law was amended and relaxed a bit in 2010, but it is still in effect. The idea is that neutering/spaying is not something that will help your dog have a better life (it’s just you who’ll feel more comfortable) and Norwegian vets advocate proper training instead. You have to remember that in Norway, there is no such thing as strays and there is plenty of space for your dog to roam, have a full life and make many furry babies.

Bought the season 1 DVD of The Orville. One of my favourite new shows and a great addition to the science fiction genre.