Everton and Arsenal played out a dire goalless draw at Goodison Park as respective new bosses Carlo Ancelotti and Mikel Arteta watched from the stands. Three-time Champions League winner Ancelotti was confirmed as successor to sacked Marco Silva on a contract until 2024 shortly before kick-off on Saturday, and the Italian was present in the directors’ box. Arteta, who was appointed the Gunners on Friday, was sitting nearby – but there was little to excite either man. Arsenal, under interim manager Freddie Ljungberg for the last time, came closest to scoring as Gabriel Martinelli shot wide in the first half, before Everton keeper Jordan Pickford saved superbly from Pierre-Emerick Aubameyang after the break.

The hosts, led by caretaker boss Duncan Ferguson for the fourth and final time, rarely troubled Arsenal, although the Scot once again showed he was not afraid to take bold decisions by substituting a substitute. This time it was striker Cenk Tosun, who had come on early for the injured Alex Iwobi, and he was clearly unhappy at being replaced by Moise Kean. As with Ancelotti, new Arsenal boss Arteta faces a massive job to revive a giant club, and nothing he saw here will have come as a surprise. Indeed, he may be happy that the Gunners came away with a point having had a ringside seat to witness just how average this side are when his former club Manchester City romped to a 3-0 win at Emirates Stadium on 15 December.

Arsenal actually had the better opportunities but there was a lack of cohesion and confidence about this performance, and their fragile defence escaped without being seriously tested by a tired-looking Everton. Defender David Luiz was too impetuous and dangerman Aubameyang was a relatively subdued presence before being substituted late on. Arteta watched impassively and the serious work begins on Sunday when he gets his new charges on the training ground.

What can I say? It was a great experience. Escape The Room has three escapes rooms – a prison/jail cell, an ancient Egypt/archeological setting and a Sherlock Holmes themed who dunno it theme. I reached there only by 7:30 pm as there was a huge traffic block in Kaloor and Palrivattom. We separated into teams and I was in the prison cell challenge. 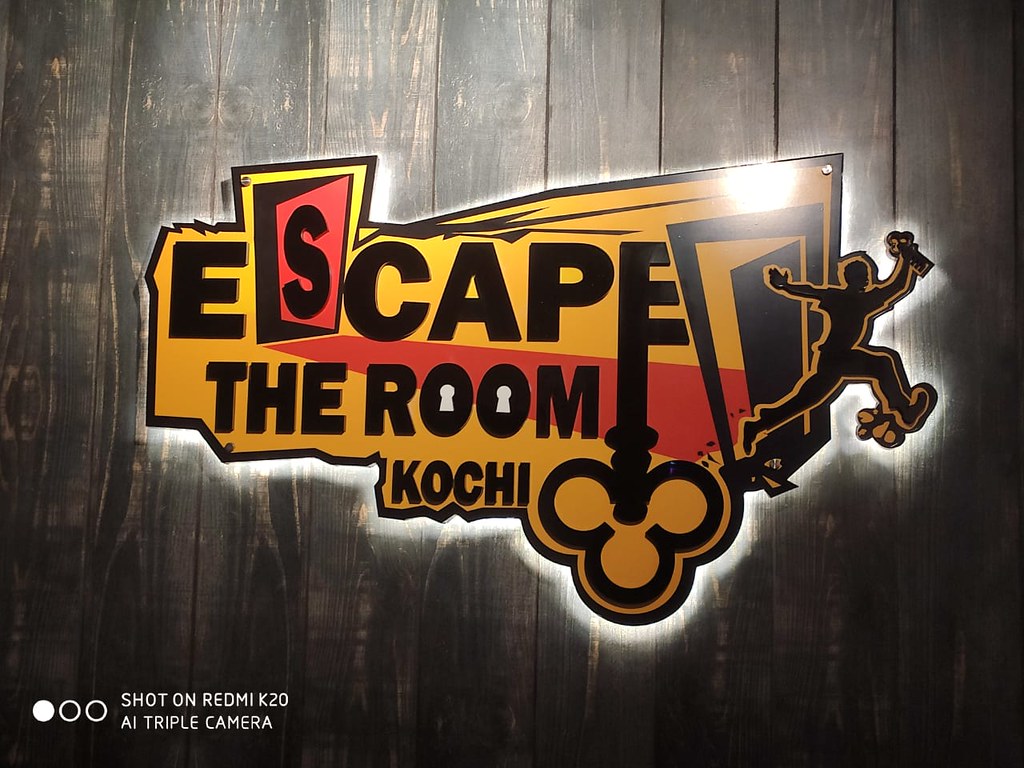 We were the only ones who completed our challenge in 1 hour while the others ran out of time. It was a lot of fun. Once we were done, we took some pics and then headed to Zataar restaurant nearby for a team dinner. 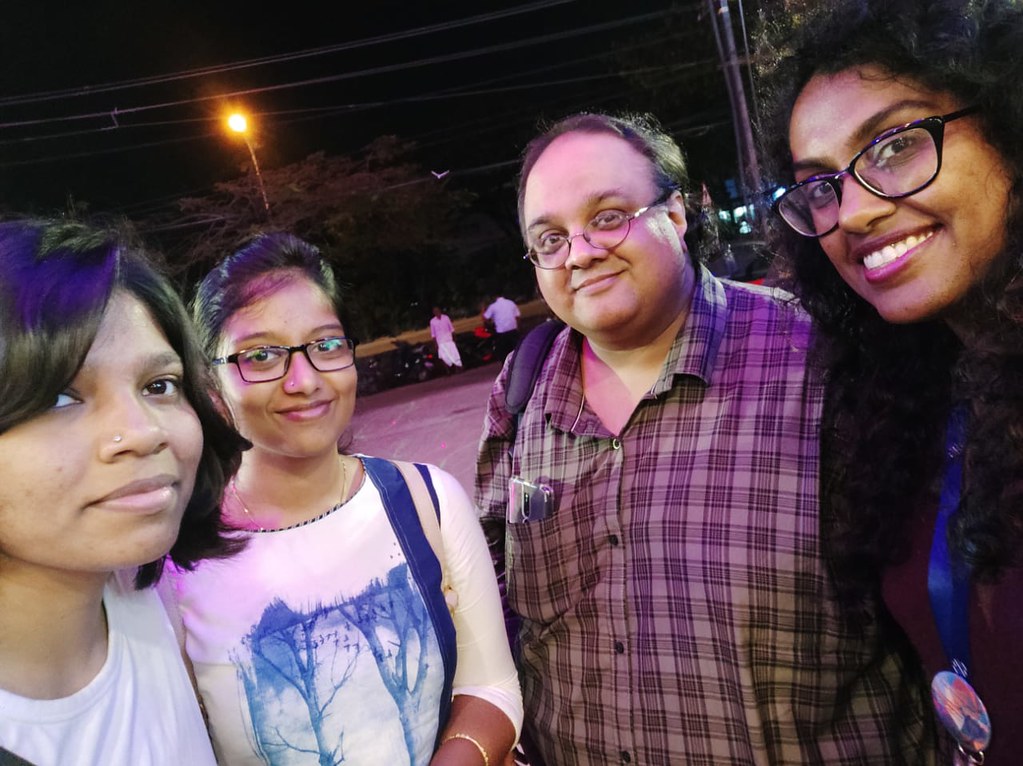 The food was excellent as always. We had alfam chicken and chicken mandhi and some beef platter. FOr the three vegetarians – one permanent and the other two temporary veggies – there was panner two types and veg fried rice. One person had a veg grill.

We ended up with some sweet lemonade and then left. Some of them had to go back to the office but since I had an earlier shift I hailed an Uber and came home. I rested for a while before watching a movie and then fell asleep.