We live in an extremely digital age, and it’s all but normal now for the majority of people to spend virtually every single moment of their waking time in front of some type of screen – whether that’s a computer (and a social media feed), or a TV streaming the latest hits from Netflix. 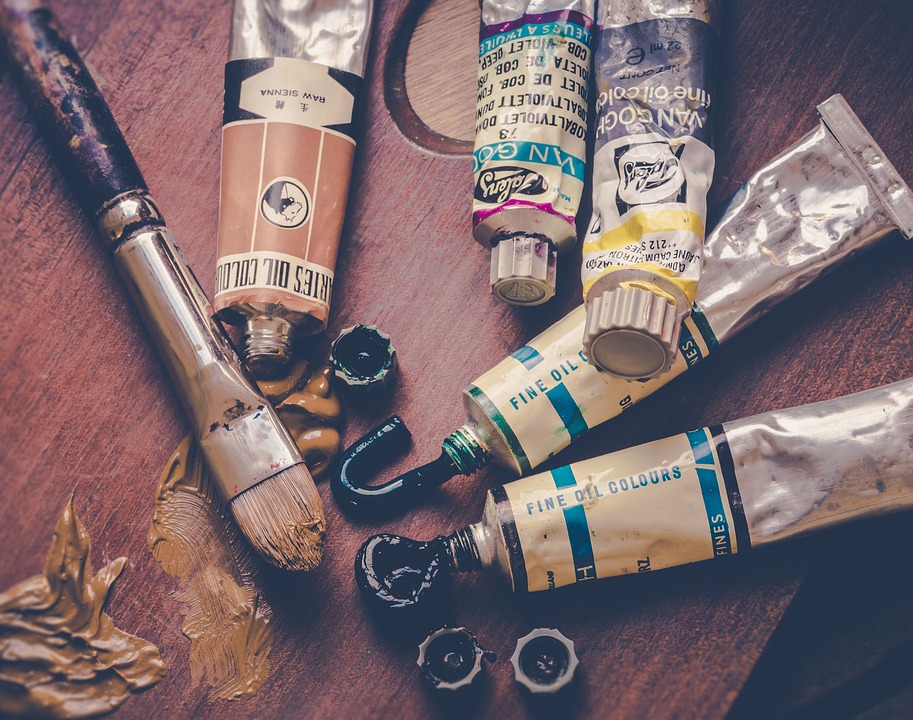 As things stand right now, you’ve really got to work to get “non-digital” hobbies off the ground – but whether those hobbies are things like creating the perfect fishpond in your garden and identifying the best pond stocking company, or whether they are more along the lines of stamp collecting; it’s well worth having some “old school” hobbies after all.

Here are just a few reasons why it was having non-digital hobbies.

You could be forgiven for assuming that scanning the web all day doesn’t really do anything much to your consciousness, nevermind your brain. But, according to a growing wealth of evidence, you’d be wrong in that assumption. The writer Adam Alter revealed, in his book “Irresistible”, just how much social media companies and other tech giants utilise essentially exploitative techniques from the gambling world, in order to ensure that you stay hooked on their services.

Another writer, Nicholas Carr, showed that constant digital stimulation literally “overloads” and “rewires” the brain, thereby significantly reducing the ability of the person in question to concentrate on anything at all for a prolonged period of time, or in an in-depth way. Your digital technologies should be viewed, first and foremost, as tools. Make them work for you, not the other way around.

Because there is something deeply fulfilling about active hobbies

There’s something truly ancient and fulfilling about creating, or repairing, things with your hands – whether that means painting a piece of art, or working on a vintage era old motorcycle of yours. As mentioned earlier in this article, passive entertainment forms are now more the order of the day, and it can be too easy to get caught up in a habit loop of never really doing anything very “creative,” yourself. On some level, we all get a sense of fulfilment from actually “doing stuff.” So, get a non-digital hobby that requires you to “do stuff.”

Because, these days, it will make you a more interesting person

Everyone wants to stand out in some way (some positive way, at least), and we all like the idea of being interesting people with interesting stories to tell. If you are engaged in non-digital hobbies and pastimes these days, that already makes you slightly out of the ordinary, and a bit more of an “interesting” person, at least in some ways.

Of course, the specific extent to which someone finds you more “interesting” because of your hobbies is bound to vary. At the very least, though, you’ll definitely be a more “well-rounded” person as a result of doing more stuff, in a broader range of different areas. According to the book, “Range,” the broader your skill sets, interests, and experiences, the higher the likelihood that you will actually succeed and feel fulfilled in life, in general.

I’m a big fan of horror and slasher films. One of my favs, or probably my fav is the Friday The 13th franchise. Go Jason Vorheese! I bought the double dvd box set of 8 films from the franchise from an eBay seller.