Arsenal remain in the hunt for silverware to brighten their underwhelming season after Dani Ceballos’ 91st-minute winner took them through to the FA Cup semi-finals at Sheffield United’s expense. The on-loan midfielder slotted home a low, angled drive to win the tie in dramatic fashion, after David McGoldrick’s hooked finish just a few minutes earlier looked to have ensured extra time at Bramall Lane. The Gunners had led from midway through the first half when Nicolas Pepe had slotted home a penalty after Alexandre Lacazette had been fouled in the box by Chris Basham.

They had earlier had a reprieve when John Lundstram’s close-range header following a corner was ruled out because the scorer was offside. The home side also had another effort chalked off in the second half when John Egan poked the ball in after McGoldrick had strayed beyond the last defender. There was further bad news for Lundstram and Sheffield United with the midfielder having to be substituted before the break because of a shoulder injury. Arsenal also failed to make it through the game unscathed, with centre-back David Luiz – who had only just returned from suspension – limping out to increase their already lengthy injury list.

The win adds another fixture to Arsenal’s already crammed post-restart schedule but they will welcome it as they continue their pursuit of a European place. As for the Blades, there were positives to take from their front-foot display but they remain without a win in four games since football resumed – a run of form they must quickly arrest to ensure their otherwise impressive first campaign back in the top flight does not peter out. In a campaign that has seen Mikel Arteta only just begin to pick up the pieces of Unai Emery’s faltered regime, the world’s oldest cup competition is again their last shot at glory. 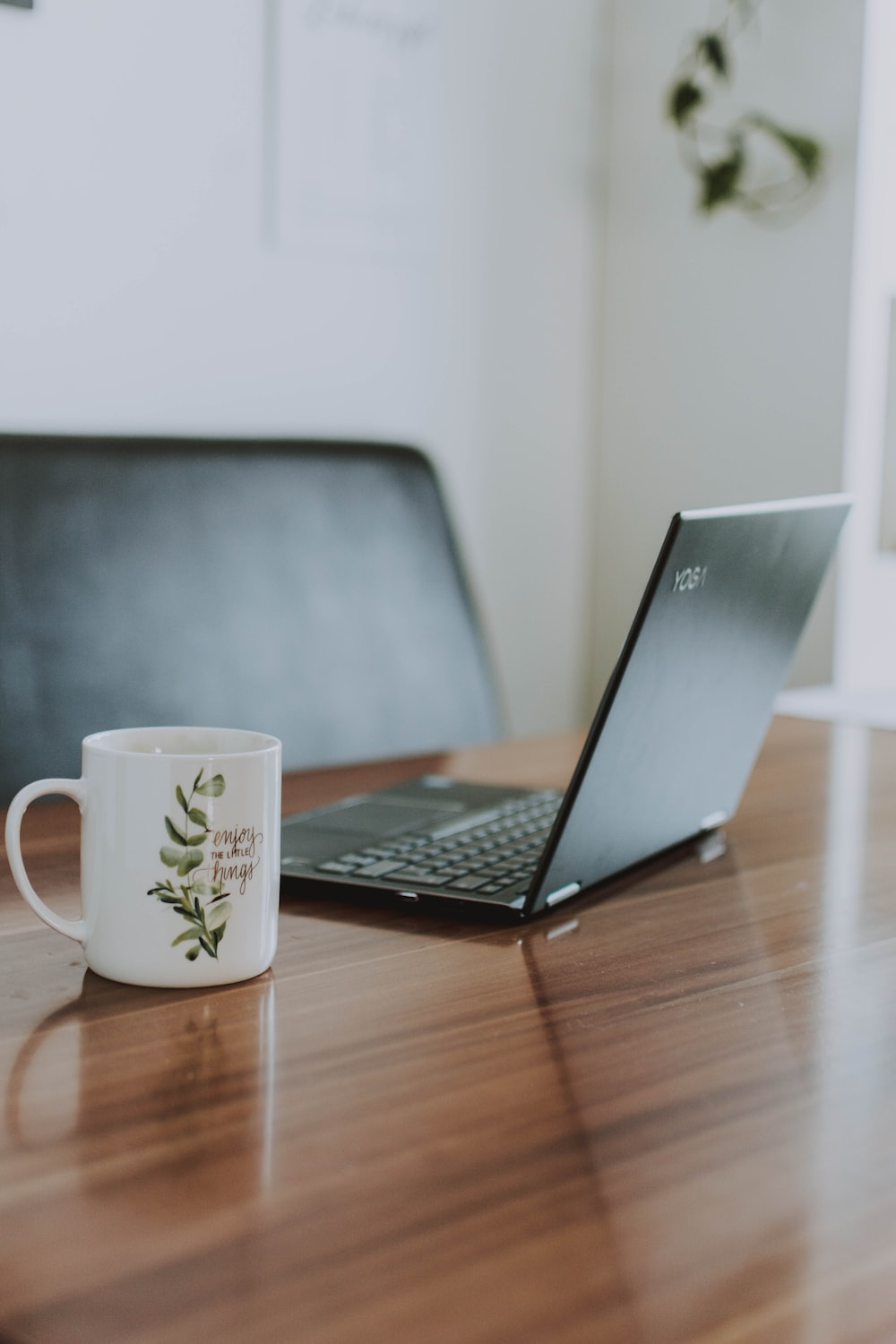 Another light week working at home beckons for the next 5 days. The final week of a general shift or day shift as it would be called in this industry. The upcoming week will be a 9:30 am to 6:30 pm shift after which I will have 2 30 minutes calls. One with the remote team that is helping setting things up for the new process at Hyderabad, of which I am temporarily working for until August and the other is my regular team here.

One more week where it’s quite relaxing and then another weekend before I start training remotely a new set of hires for the next 2 weeks. After that I will support them remotely for 2 more weeks before getting back to training new hires for here. I am not very happy with one aspect of the training, mainly the tool that we are gonna use. In my opinion, corporate India is always like this. Trying to make things as difficult as possible for those who actually have to do it while people in decision making abilities just sit back and make you do more.

Shift timings are gonna be killer. 8:30 pm to 5:30 am. Or is it 8pm to 5am? I can’t remember. I will check my email tomorrow morning and check and see what it is. I don’t usually like working these kind of hours but I was told that there is no other way. I am getting 4 weeks of almost relaxed working situation so I shouldn’t complain I guess. It was nice while it lasted.