It has finally happened. I joined up as a customer to a company that I never though I would join up with – Airtel. I have worked with both Idea and Vodafone and they are ofcourse huge rivals with each other and Airtel. Ofcourse a few years ago Reliance did what they did and came up with Jio and gave away free internet for many months and created a huge customer base and made it near impossible for Vodafone & Idea to compete.

Those two companies have since merged to stay competitive (and also laid off a lot of their staff in the process, some of whom I know and some of whom are my friends) and make whatever money from their share in the process as Jio loomed large in the spectrum. Airtel is the second largest mobile network operator in India and the second largest mobile network operator in the world with over 411.42 million subscribers. Airtel was named India’s 2nd most valuable brand in the first ever Brandz ranking.

Anyway there was always something about Airtel I never liked (I always thought that their plans seemed to be catered towards more kids in school & colleges and people just fresh out of them. I do not think that is the case anymore and haven’t for a while. So I took a new postpaid connection with them which I will put in my Oppo F11 Pro phone while the Vodafone connection goes to my new Realme X2 Pro. 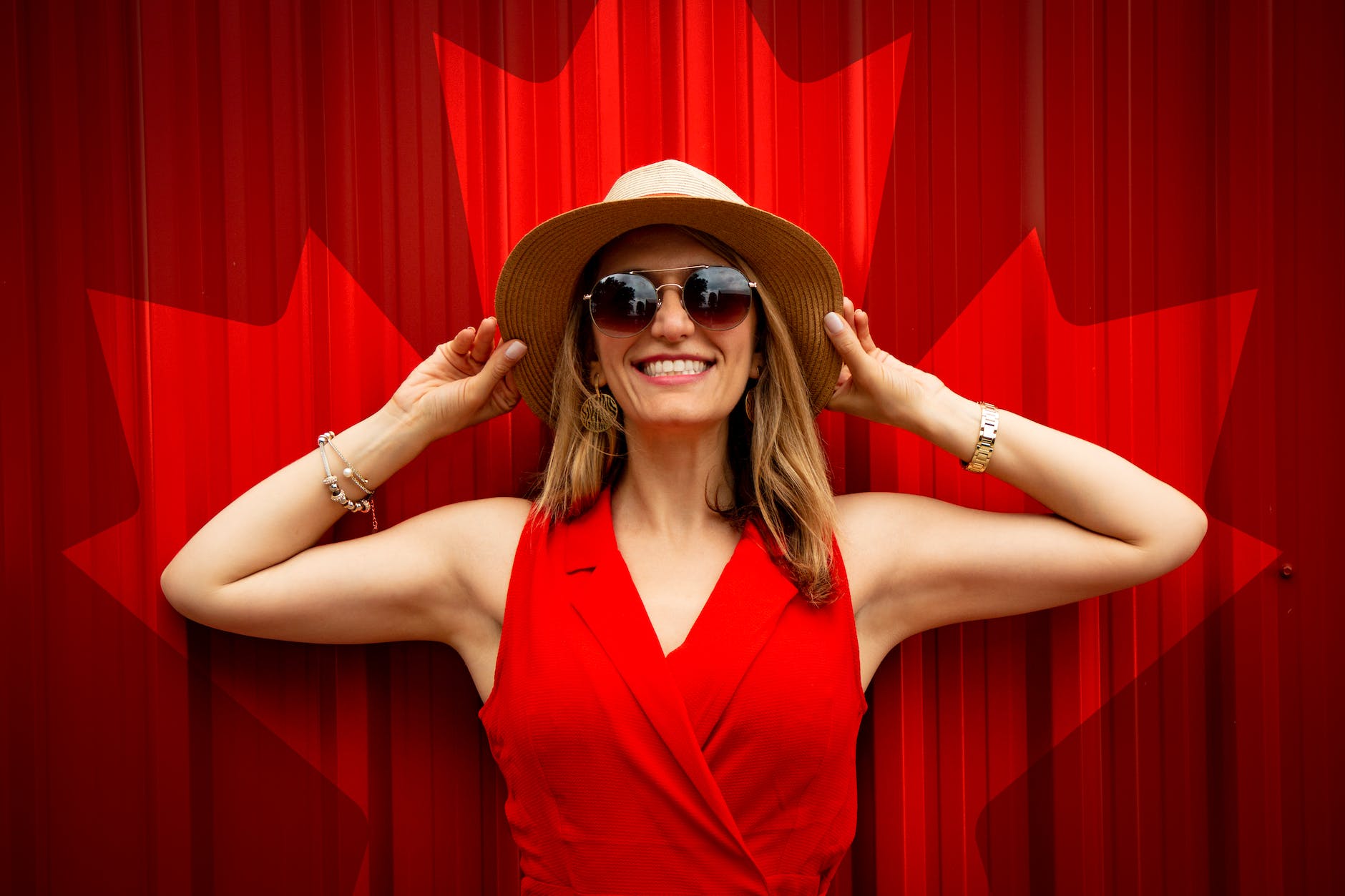