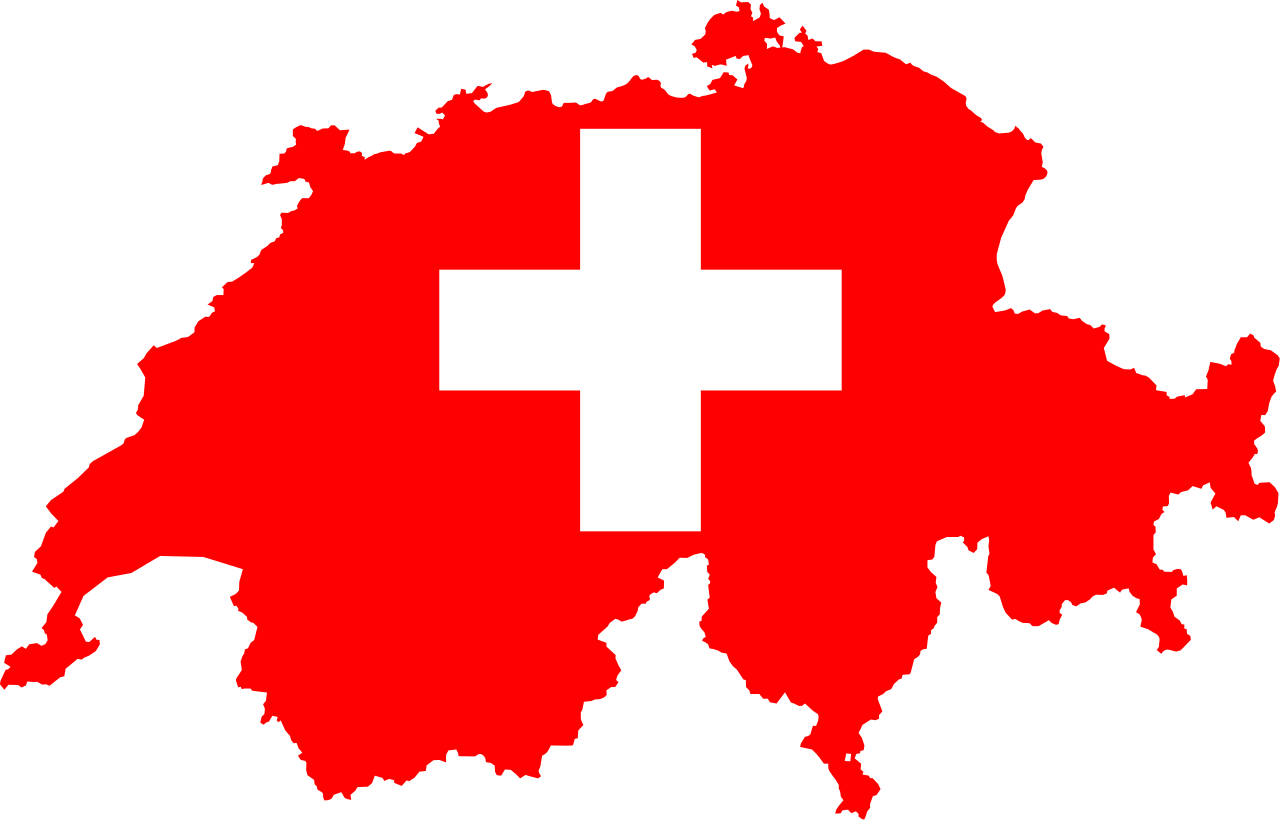 Ah, Switzerland. I have never heard a bad word about this country. With her natural beauty, peaceful co-existence, beautiful snow capped mountains. Do they have some weird laws? Let’s see:

The Swiss are intent on forcing you to care about your child’s future and the authorities apparently have to approve baby names. Specifically, “you aren’t allowed to harm the child’s well-being or be offensive to a third party” with the name. So you aren’t allowed to brand your nice, shiny baby with a name like Prada or do a Kanye and dub your spawn like a compass direction. This one is probably for the best.

You can’t urinate standing up after 10pm

Strangely enough, this applies to men. Apparently, this heinous act causes too much noise and can disrupt other citizens during their allocated sleeping times. Gentlemen, take a seat.

You can’t flush the toilet after 10pm

This one is apparently at the discretion of landlords who are allowed free reign to set their own rules on many things. You probably won’t be chucked in a jail cell but you could get a stern telling off, and nobody likes that.

You have to pay a tax for your dog

That’s right, dogs are taxed in Switzerland. Some cantons charge a flat rate while others tax you according to the dog’s size and weight. In 2011, officials in the small town of Reconvilier dusted off a law from 1904 that said dogs could be killed if their owners didn’t pay the annual tax, but they saw the light after protests from across the country and abroad. Inhabitants still have to pay the tax, mind you. Thanks, Fluffy.

You must have a buddy for your pets

If you plan to bring your favourite fluffy friend to Switzerland, you might want to get it a playmate. In 2005, the Swiss passed a law to ensure that all “social animals” (Guinea pigs, goldfish and budgerigars are cited as examples) have the company of their own kind and aren’t kept in too small cages.

Pizza Hut’s Spicy Chicken Meatball Pizza – we’re somewhat drunk at this point but the pizza was delicious. We also had their magnificent chicken wings. A 9 out 10 from him and an 8 outta 10 from me!