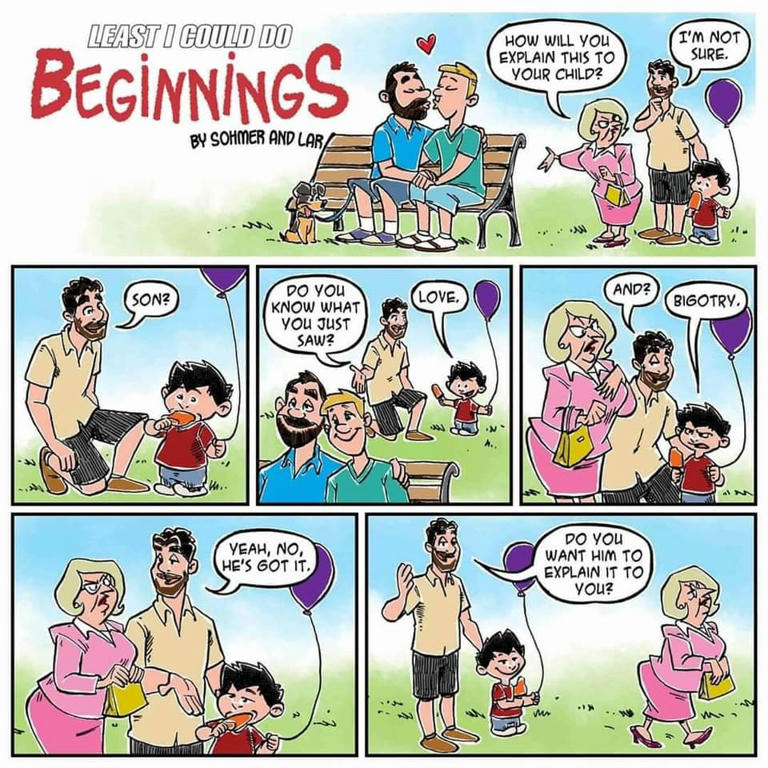 Yesterday was my birthday and I celebrated it almost the same way that I celebrate most of my birthdays. Initially the plan was that my sister and her kids would come over for dinner but that changed. Instead, since my niece has online school classes starting at 6:30 pm, my sis and niece along with my oldest nephew came over for lunch. My sister decided to make some simple chicken curry with a few potatoes in it to accompany the rice and veggies that my mom had made.

As usual my sister brought along a cake. She has my niece to order one online as long as it isn’t chocolate since my dad doesn’t like chocolate. Funny enough he will eat it if it is ice cream! Anyway, my niece choose red velvet, which to be sure isn’t my fav flavour. Infact I do not like it much but this one was good especially since it had a lot of cream on it. But I can’t more than a thin slice as it still feels quite heavy. My niece managed two!

After that I tried to watch a movie but I fell asleep half way through and took a nice nap. My sister and her kids went back to their apartment and I said that I would be ordering food and called them up in the evening. By then I had managed to get a hot shower (it was a cold day) and shaved. As I toweled my head I got some coffee and snacks and ofcourse more music on Youtube and stuff. By 7 I ordered naan and butter chicken for my sister and her family (2 sons, 1 daughter and her husband) and some Baskin n Robbins. I ordered chicken fried rice, with golden fried prawns and dragon chicken (pictured above) for me and my parents.

By 12 after the good food, a couple of vodkas and the ice cream I was content and watching another movie before sleep caught up with me.