In the middle of this pandemic, there have been a few weddings (that I know of). A new recruit to our office in Hyderabad (who I trained for 3 weeks) just got married yesterday. There were less than 50 people (split equally amongst his and her family and with Covid-19, weddings are restricted to 50 people per event), it was not done in a temple but in a hall (so that the gods don’t catch Corona) and it was a pretty dignified and quiet affair.

Weddings can happen this way too. I don’t like crowds and would prefer something like this – a quiet non-crowded way. You also don’t need a ton of gold and a poojari and a bunch of religious rituals that are nonsense at best. You need to have a 300 plus crowd and saying hello and namaste to people who you have barely met before and probably a ton of folks who you haven’t met either.

If you are for large weddings, more power to you. To each his own.

Arsenal are so desperate to get rid of Mesut Ozil that Mikel Arteta is reportedly willing to offer him an £18m deal to cancel his contract. Ozil has reportedly been offered an £18million pay-off from Arsenal to end his Emirates nightmare. The £350,000-per-week midfielder is unwanted by Gunners boss Mikel Arteta and the board want to sell him off. Ozil has been hanging out with Istanbul Basaksehir’s manager after the Turkish side offered him a transfer lineline.

The Arsenal playmaker, 31, headed back to Turkey following the completion of his side’s elongated season. And he was pictured posing for a selfie with Basaksehir boss Okan Buruk – the man trying to sign him. The pair were joined by Turkish TV mogul Acun Ilicali, who shared the snap on his Instagram story to his 13.6million followers. And the picture will no doubt add fuel to the speculation of a move to Turkey.

Vilarreal have made a formal loan-to-buy offer for Matteo Guendouzi, according to Football Insider. The £30million-rated midfielder has fallen out of favour under the management of Mikel Arteta. And the Spanish side are keen to sign him with an option to make the deal permanent this summer. But it is reported that Arsenal would prefer to sell him now to raise funds for other signings.

Arsenal are close to completing two huge deals this week. Willian is set to join the Gunners on a free transfer after rejecting a two-year deal from Chelsea. The Brazilian star is expected to earn £100,000-per-week at the Emirates as part of his deal. And Pierre-Emerick Aubameyang is also set to agree a three-year deal with the club worth £250,000-per-week.

Turkish club Besiktas want to sign Reiss Nelson, according to reports in Turkey. As cited by Sport Witness, Besiktas want to sign the 20-year-old on loan for the 2020/21 season. But the report states that Mikel Arteta will be reluctant to sell Nelson – who is under contract until 2023. He chipped in this season with one goal in 17 Premier League appearances for the Gunners.

Kentucky fried chicken is another reminder of the days gone by. We used to order the buckets for family dinners during the weekends in Kuwait and we still do as a family now. That with Coke or Pepsi and French fries. Dad, mom, sister and me with my mom’s brother, his wife and daughter (my cousin). We’d get buns and coleslaw among with them as well. Although it’s either KFC or an Indian owned alternative like Chick King or Chicken Chicago in India. Why we just had some Chick King on Saturday night, 2 piece each with a bun, some fries and while my mom drank some 7up, dad had a brandy while I had some Old Monk rum with Coke. Hmm rum & Coke. 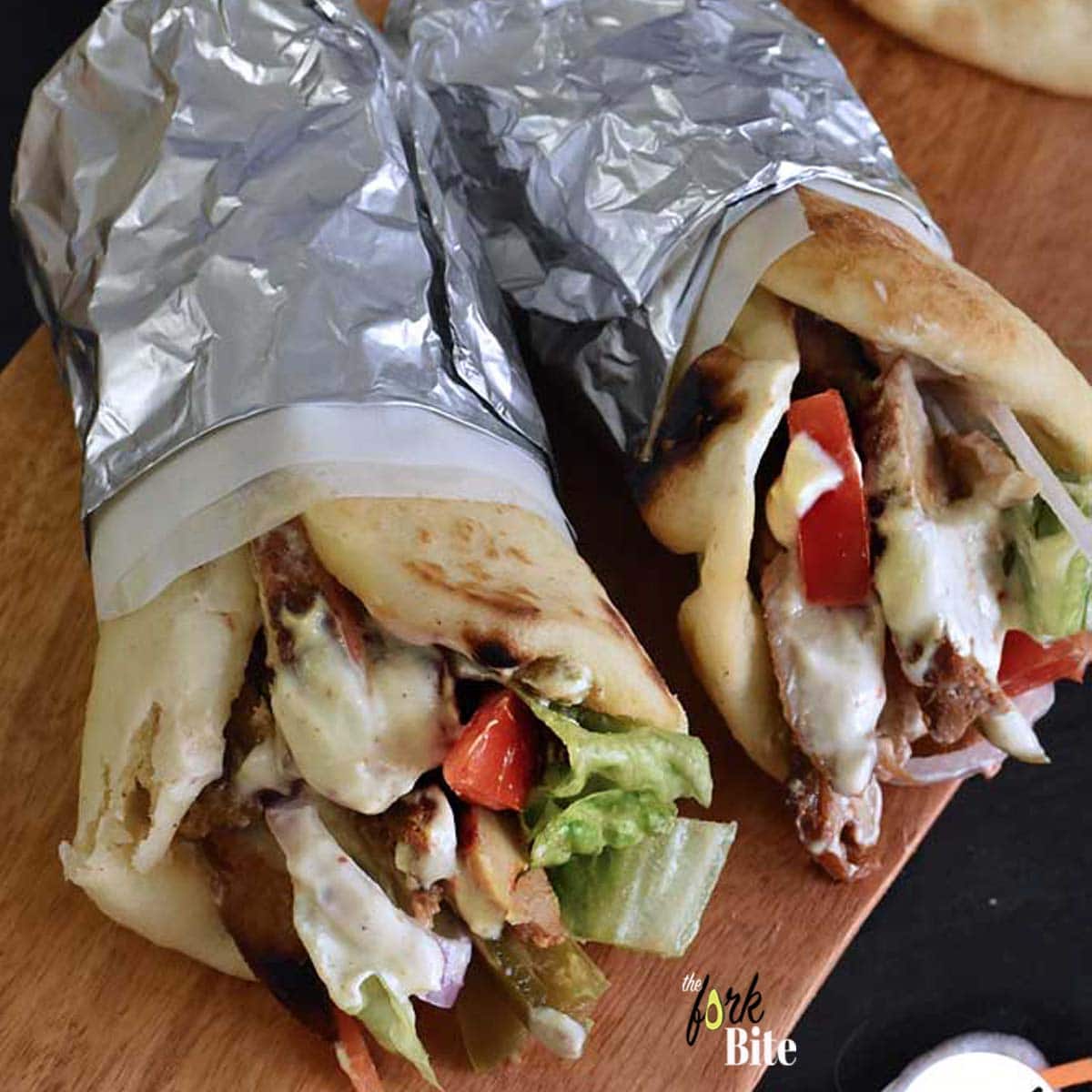 If it wasn’t KFC then it was shawarmas. Hmmm delicious shawarma from the middle east that hasn’t been recreated in India yet. Or if they are, it’s only in a couple of places. But in Kuwait (and other places) they serve the best kind. Excellent and exquisite cuts of meat (either beef or chicken) with Tahini sauce, chopped vegetables wrapped inside of a soft pita bread. My aunt, who has always been a vegetarian would pitas and falafel. Pepsi or Coke to drink. I do not remember any chain restaurant that we would buy them from but we always seemed to get some really good stuff. It was the best of times when we had these family meals together.

Whenever I dream about my science fiction universe (the one I created and wrote a few chapters about but have still to flesh it out completely) our family meals are usually these kinds of food with maybe some fried rice or something along with it.