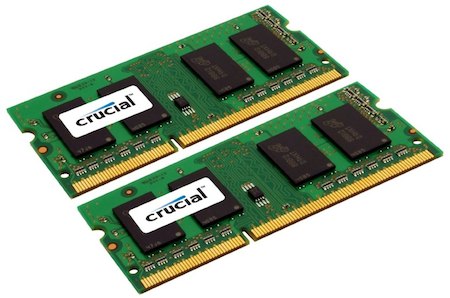 For the second time in 2 months I am going to increasing the RAM on my computer. Only this time it’s not my personal laptop, the one I am typing this on. Instead it’s on the work pc assigned to me by the company I work for.

In June I had gone to HP world and asked them increase the RAM on my laptop. It was 4GB only and I paid to have them remove that and put in two 8GB RAM chips inside and I love it. This is the way to go and I cannot believe how I ever managed without the 16GB. It’s been pretty smooth sailing on my laptop since then.

Well yesterday we got word that we can take our systems to the office to enhance the RAM in them. I can take the CPU in a few days and get the measly 4GB extended to 8GB. This will be good as sometimes the system is struggling to open a few files and gets stuck at times. Good thing we now have the option. 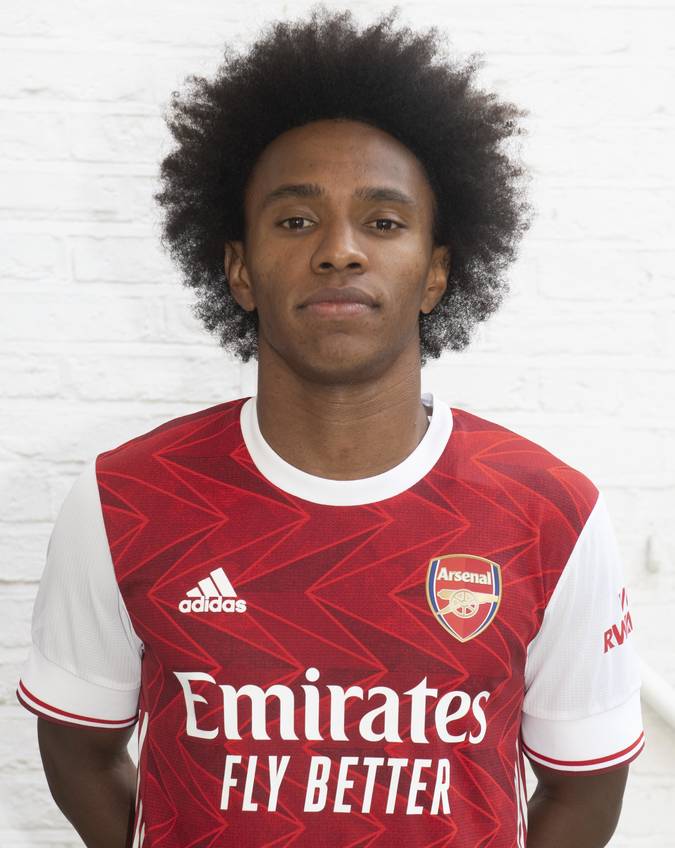 Arsenal have bolstered their attacking options for next season by signing Brazil international Willian on a three-year deal following his departure from Chelsea. Willian’s contract with Chelsea expired after their Champions League tie with Bayern Munich and Arsenal have beaten off competition from Barcelona and Inter Miami to sign the 32-year-old. Willian made 47 appearances for Chelsea in all competitions last season and finished in fine form, with four Premier League goals after the restart taking his tally for the season to nine.

“I decided [to join] because Arsenal is one of the biggest clubs in the world,” Willian said. “They have a new project with Mikel Arteta. “I think this club deserves to shine again and I want to be a part of this project – to be a part of the Arsenal family is amazing. I’m very happy to do that. “I come to try to win trophies, because this club deserves to win again, and I think you have to do the best as possible to win every game. I always train hard and go on the pitch giving 100 per cent to help this team to win games and to win titles as well.”

Willian, who will wear No 12 at Arsenal, won two Premier League titles, an FA Cup and the Europa League during his seven years at Chelsea. “I believe he’s a player that can really make a difference for us,” said Arteta. “We have been monitoring him for the past few months, we had a clear intention to strengthen in the attacking midfielder and the winger positions [and] he is a player that gives us a lot of versatility, he can play in three or four different positions. “He has the experience of everything in the football world but to still have the ambition to come here and contribute to bring the club where it belongs. I have been really impressed with all the talks I have had with him and how much he wanted to come.”

Willian remains a key part of Brazil’s national squad, having made 70 appearances since making his debut in 2011. Arsenal technical director Edu, who also represented Brazil, said he knew Willian “very well”. “He has a lot of fantastic attributes as a person, as a football player of course, his character,” said Edu. “I’m 100 per cent sure that everybody in the dressing room, the fans, myself and Mikel will enjoy having Willian in our side.”