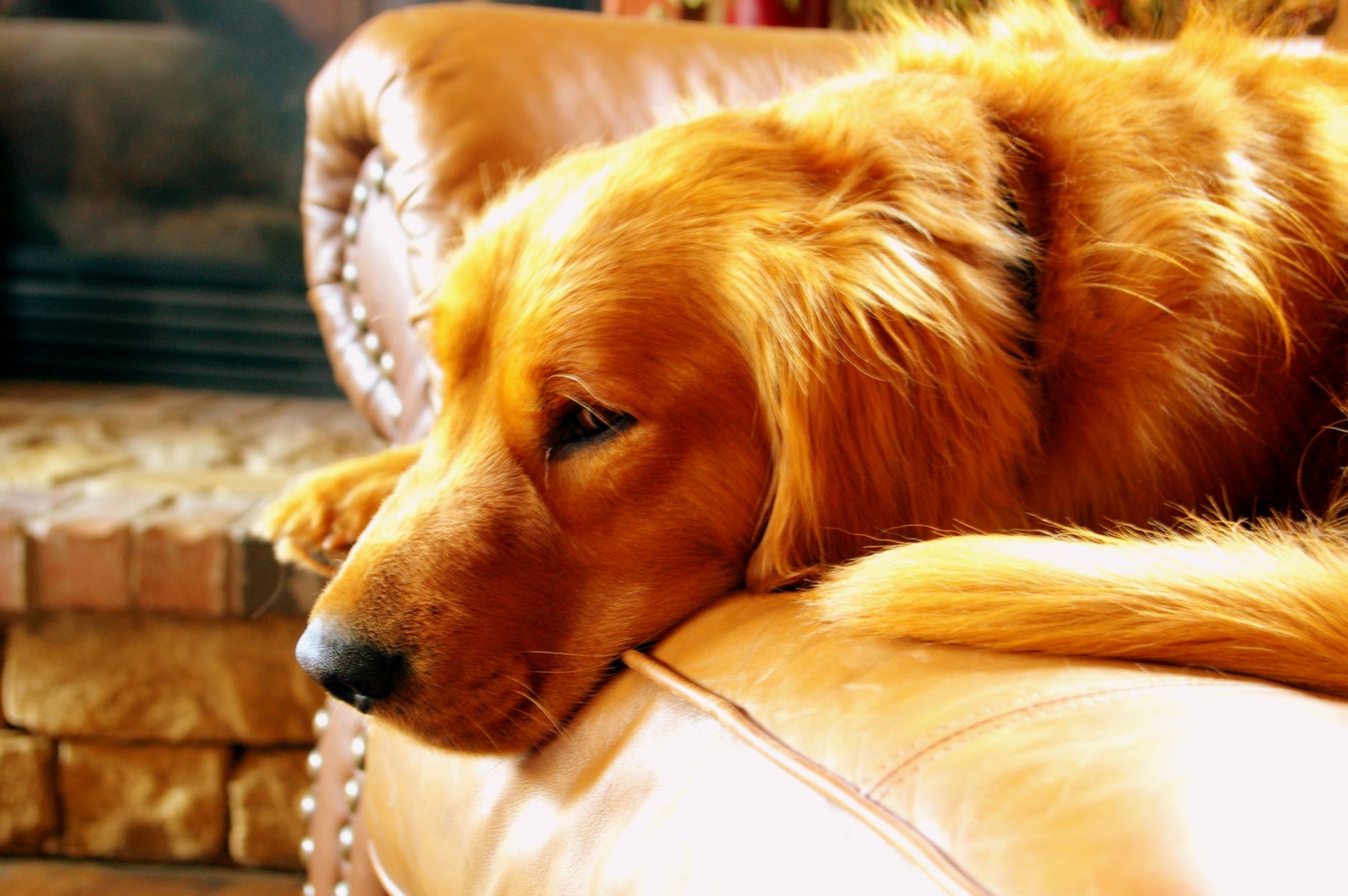 Kerala, once the most successful state in containing the spread of the novel Coronavirus epidemic, has been adding relatively large number of cases for several weeks now. On Wednesday, the state detected more than 2,000 cases in a day for the first time, and simultaneously reached 50,000-figure for confirmed cases. In the last one month, the number of confirmed cases has grown by almost four times, at a rate which is among the fastest in India. Even now, at 4.01 per cent per day it is growing much faster than the national rate. In fact, amongst the states with high caseloads, those with more than 20,000 confirmed cases, only Punjab has higher growth rate than Kerala right now.

The death count has also increased substantially in the last few weeks, though the state still has one of the lowest fatality rates in the country, at least amongst the major states. So far, deaths of 225 Coronavirus positive patients have been recorded but, the state says, 43 of these had happened due to other reasons, and are not being counted as Covid-19 deaths. Coronavirus cases in Kerala had begun to grow after the travel restrictions had been eased for the first time in the first week of May. Most of the new cases at that time were those coming back from other states or foreign countries.

Nearly half a million people are estimated to have returned to Kerala in the last two months. Even now, about one fourth of the total confirmed cases in the state are those who have a history of inter-state or international travel. But the infection has spread amongst the local population as well, and Kerala was one of the first states to acknowledge community transmission, at least in the coastal districts which are the worst affected. Besides Kerala, Maharashtra and Uttar Pradesh also recorded their single day highs on Wednesday. Uttar Pradesh crossed the 5000-mark for the first time, while Maharashtra breached the 13,000-figure.