I am mostly a spender. I have always been a spender. It is only recently that I have thought much about saving. I guess I have been lazy and lackadaisical about saving some money for retirement but I have started doing it now. And frankly it is thanks to the Coronavirus and the lockdown that I actually did start doing so.

I didn’t think much of it until June came around. So we went into lockdown on March 21st and by the beginning of June, I noticed that I was making a bit more money from my blog and that combined with me working from home and not spending as much as I used to meant that I had saved my April & May month’s salary and had mostly only spent March’s salary. So June I did spend quite a bit as I wanted to buy a few things for me and for the home.

I also mostly only use my blog earnings to buy my collection of dvds and hence I spend my salary money on food, drinks, groceries, bills and the sort. I still have saved some money – a little bit more than 2 months salary. I need to find more ways of making money online so I can save even more.

Some really awesome movies, a mixed bag of sorts. After a day of running a few errands, some grocery shopping and a burger, chicken wings & a shake for lunch, I finally got round to unboxing these. 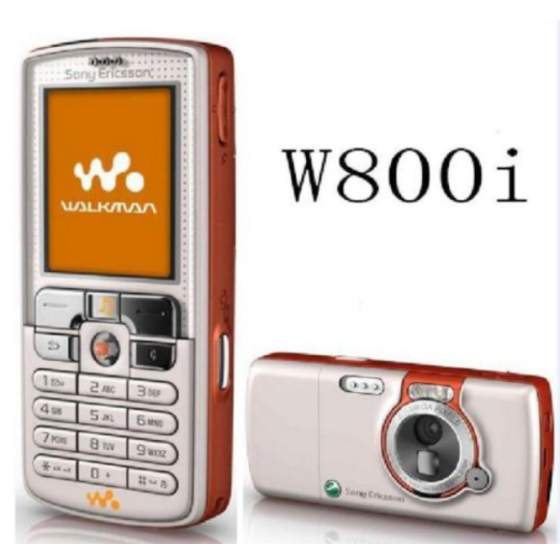 My first phone on which I could get data. Recommended by some guys who worked with me at Idea. Everyone seemed to be getting colour screens and the ability to connect to data by their mobile provider, except me. Well a couple of us.

So I traded in my Samsung R220 and got a small discount on this phone – the Sony Ericsson W800i. Announced in Q2 of 2005, I got this phone towards October of the same year. With a toggle button and scroller in the middle and a small screen, it was though awesome musically. Ofcourse it didn’t even have much space for mp3s but what few songs I had on it played loudly and clearly. 512 MB I guess is what it had with a 2GB external memory card slot for extension possible.

Some features.  Bluetooth, MP3/AAC player, up to 30h playback if the phone is switched off, Video player, WAP 2.0, FM radio with RDS, Image viewer, Picture editor, Organiser, Voice memo, USB port, SyncML & Built-in handsfree. I don’t remember how much it cost but I payed in installments and I loved this phone until mid 2006 when I got another phone.

Yes I have changed phones quite often!