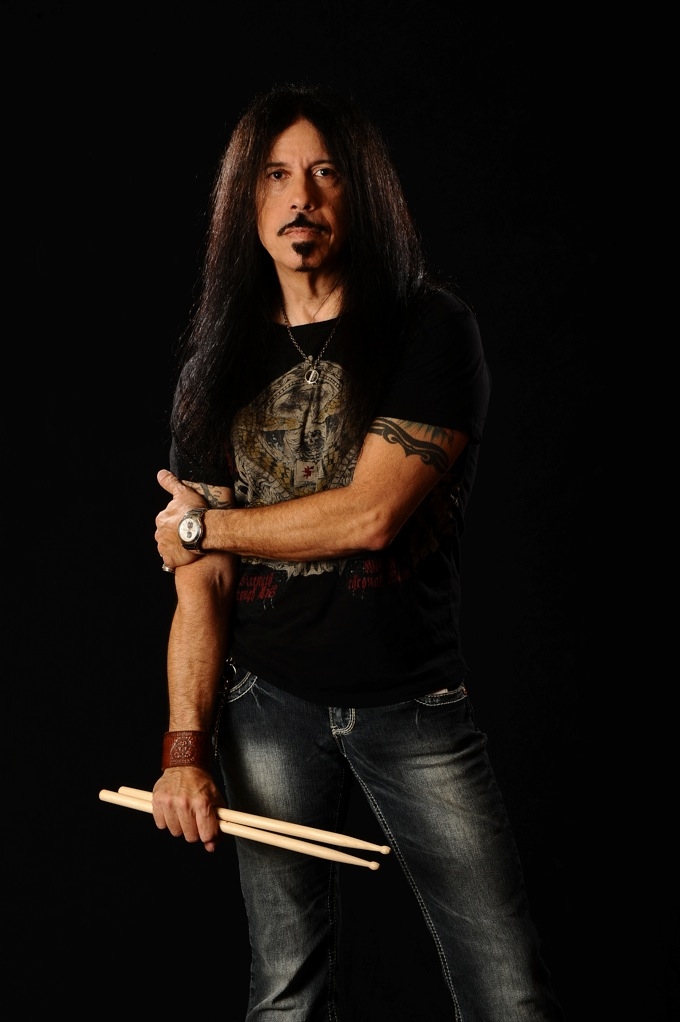 Frankie Banali, who played drums on Quiet Riot’s best-selling albums and kept the band going for nearly four decades, died Thursday at the age of 68. He had been diagnosed with stage IV pancreatic cancer last April. He is best known for his work with multi-platinum heavy metal band Quiet Riot and was the only member remaining from the band’s classic lineup. He had been the band’s manager since 1994. He played drums in the heavy metal band W.A.S.P., as well as with Billy Idol. Banali was briefly a touring drummer for Faster Pussycat and Steppenwolf.

Frankie Banali was born on November 14, 1951, in Queens, New York City, New York, to Italian immigrants, Jack and Martha Banali. In 1975, he moved to Los Angeles, where he spent four years playing drums with various bands, including Steppenwolf with Nick St. Nicholas and Goldy McJohn. In 1979, Banali, along with bassist Dana Strum, was in secret rehearsals with then Quiet Riot guitarist Randy Rhoads and Ozzy Osbourne as the latter was looking for a guitar player to launch a new band.[2] In 1980, he joined forces with Kevin DuBrow and formed DuBrow with a revolving door of musicians, before settling with former Snow guitarist Carlos Cavazo and bassist Chuck Wright.

Banali joined Quiet Riot in 1982, one year before the band released its blockbuster breakthrough album, Metal Health. The singles “Cum On Feel the Noize” and “Metal Health (Bang Your Head)” featured Banali’s hard-hitting drumming, and the group’s mixture of tough heavy-metal riffs and glam-rock sensibilities played well at radio and on the newly launched MTV. By 1989, Quiet Riot disbanded after touring in support of their self-titled album, which was released in October 1988. Around the time of recording their self-titled album, he also played drums for W.A.S.P.’s The Headless Children album. After Quiet Riot disbanded, he rejoined W.A.S.P. to tour in support of the album. In 1990, Banali was called in by Faster Pussycat to replace the fired Mark Michals, during their tour in support of their 1989 album Wake Me When It’s Over.

After his mother’s death in November 1990, Banali regrouped and formed a band called Heavy Bones with guitarist Gary Hoey. They released only one album in 1992, before disbanding. In 1993, Banali rejoined Quiet Riot after Bobby Rondinelli left the band to join Black Sabbath. In 1994, he also took over as the band’s manager, overseeing the band’s business decisions. After three albums and more lineup changes (including the reunion of the classic Metal Health lineup from 1997 onwards), Quiet Riot disbanded in 2003. Banali and DuBrow reformed Quiet Riot in October 2004 with bassist Chuck Wright and new guitarist Alex Grossi. They released one album with the lineup, Rehab in 2006, before the untimely death of DuBrow in November 2007. Banali announced the dissolving of Quiet Riot on January 14, 2008.

In mid-2010, Banali had an online fundraiser via Kickstarter with his then fiance Regina Russell Banali for the seed money for production of a documentary about the band, titled Quiet Riot – Well Now You’re Here There’s No Way Back, a film she both produced and directed. The final amount raised was nearly $24,000, The film premiered at the Newport Beach Film Festival on April 29, 2014. On January 18, 2017 Frankie was inducted into the Hall of Heavy Metal History for his contribution to Heavy Metal drums. In October 2019, Banali whose father also died of cancer, revealed that he was diagnosed with stage-IV pancreatic cancer on April 17. He died from the disease on August 20, 2020, at age 68. This left Banali as the second member of the classic Metal Health-era Quiet Riot lineup to have died, following Kevin DuBrow in October 2007.