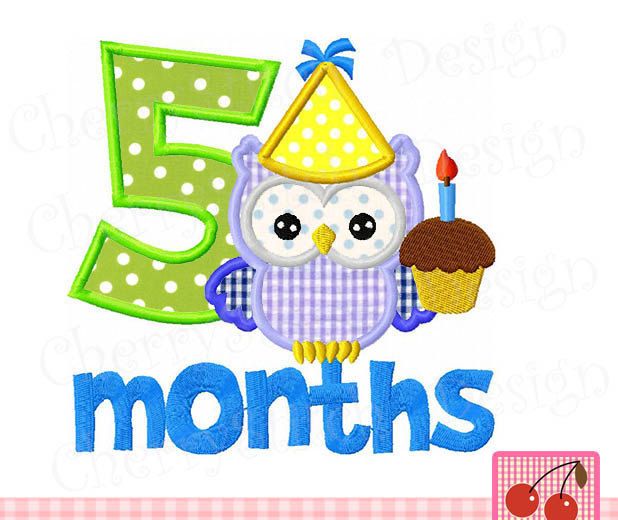 I forgot to mention this on the exact date, which was just yesterday, but I am only a day late. It has been exactly 5 months since we started work at home due to the lockdown enforced because of the Coronavirus. Yes, 5 months. And I think except for the first 2 months, which were also the hottest in several years, has gone by kinda average in speed. April and May dragged on by and the fact that every day I was sweating and roasting in the heat didn’t help. Since June it has been so much better.

Now, here is the issue that is creeping up.  Initially, when Lockdown was started, we were told that we would work from home for 2 months. Those two months became till September and then in July they announced that it would be next year. Although initially I was not happy, the fact is that the pandemic is not going away, we are still seeing people getting infected and it’s not under control. Therefore it made total sense and though I do miss seeing some of my colleagues, I started liking working from home especially after the weather got better and things started to cool.

Now last week this all changed. Now they are asking us to come back to the office. In phases. Since they are having difficulty is getting more systems. It will be announced in advanced as to who are to come and when but this is not the right thing to do at this moment. I hope we do not see an increase in people getting infected.