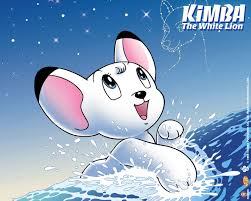 Kimba the White Lion : is a Japanese shonen manga series created by Osamu Tezuka which was serialized in the Manga Shonen magazine from November 1950 to April 1954. An anime based on the manga was created by Mushi Production and was broadcast on Fuji Television from 1965 to 1966. It was the first color animated television series created in Japan. Kimba is the son of the king of the jungle Panja who was trapped by hunters & killed for his hide, and the pregnant Eliza is put on a ship, destined for a zoo. Kimba is born on the boat.

Eliza teaches him his father’s ideals. As a huge tropical storm nears, she urges her cub out through the bars of her cage and he is urged to swim back to Africa. There he is found by people in a village who take care of him and decides that when he returns to his wild home he will bring culture to the jungle and stand for peace like his father. The show follows Leo’s life after he returns to the wild, still a young cub, and how he learns and grows in the next year. Leo soon learns that only communication and mutual understanding between animals and humans will bring true peace.

I watched this as a kid and it was one of my favourite cartoons for the year or so that they showed it on Kuwaiti television. As a number of journalists and fans watched Disney’s animated feature film The Lion King they noticed characters and events in the story resembling those of Kimba. Although the two works follow different screenplays, there are strong artistic similarities, and The Lion King contains numerous sequences that closely match Kimba‘s. I wonder if they will ever revive Kimba again. 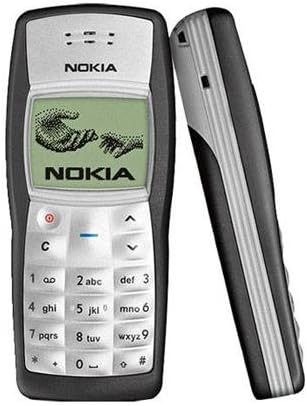 Here is my review for the rather disappointing 2019 version of Charlie’s Angels.