What Would You Do if You Won the Lottery?

How much money? Let’s say that the money is Rs.609 million or Rs.60.9 crore; that is the largest lottery available in India accordingly to a Google search that I just did. So Rs. 60.9 crores is a huge amount of money. I would even be happy with 1 or 2 crore but for the sake of this blog post let’s take it that I do win that amount of money as lottery prize winnings.

Ok, so the tax will be around 30%, which be around 18 crores. Whew! that means I only get Rs.42.9 crores to take home. Still that is a huge, huge sum of money. Or what I could do is give some of it for charity meaning that it’s tax deductible and I can save some money there. But still I got over 42 crores! I am gonna get a huge mansion, decked out with all the bells and whistles. Luxury sofas, bed, massagers, huge pool, movie theatre, cars, Harley Davidsons, etc etc. And I’d get another one, a much bigger mansion and I’ll give that to my parents and sister and her family.

Then I would travel the world, on a big luxury liner and take my parents on a big ole holiday so they can see the places as well. Europe, parts of Asia, Australia and North America. And then I would retire and live out the rest of my life without worrying about money as I would have invested the rest of the cash and live off a luxury life with it.

Stout is a dark, top-fermented beer with a number of variations, including dry stout, oatmeal stout, milk stout, and imperial stout. Many great stouts are complex and low in alcohol, with beautiful roundness and a touch of roastiness. The dry versions are appetizing and quenching; the sweeter styles are silky and well rounded, perfect for an evening of food and drink.

Stout’s complexity makes it an excellent companion for a wide variety of foods. Stout can be paired with chocolate, meat prepared almost any way, and oysters. 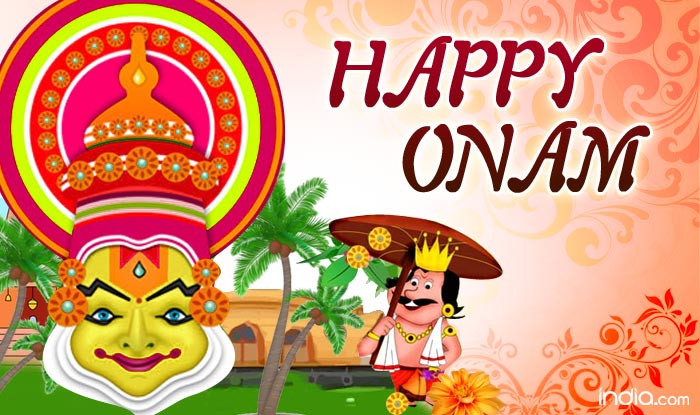