Taco Bell’s Mexican Chicken Burrito – my cousin is eating the Fajita Chicken burrito which I have had earlier.

Debutants Gabriel and Willian impressed as Arsenal blew away promoted Fulham in the opening game of the Premier League season. Former Chelsea winger Willian had a hand in all three goals and Gabriel – a £23m signing from Lille – scored in his first game in English football. Arsenal were highly impressive, while Fulham caused themselves too many problems at the back. Both sides have played and won at Wembley – twice for the Gunners – in the 48 days since the last Premier League season finished. Alexandre Lacazette scored the opener from close range after Willian’s effort was saved. Centre-back Gabriel then scored from Willian’s corner with his shoulder. Willian, who also hit a post from a free-kick, picked out Pierre-Emerick Aubamayeng with a perfect cross-field ball and the captain curled home Arsenal’s third.

Arteta admitted he was surprised at how well Gabriel played on his first game since March when Ligue 1 was curtailed. “He hadn’t played any football for six months so to come and play a game in the Premier League after training with the team for three or four days is a big task,” he told BBC Sport. “The boy showed a lot of character and what he can do. He can still improve a lot but he had a really good game. “Willian knows the league, the country and is very settled here so I knew his performance would settle straight away.” Fulham created few chances, with last season’s top scorer Aleksandar Mitrovic coming on with only 27 minutes to go and forcing Bernd Leno into a save.

There were signs of improvement under boss Mikel Arteta last season, with Arsenal showing a new defensive solidity and looking confident going forward. They won the FA Cup final and Community Shield – against Chelsea and Liverpool respectively – at either end of August. Despite a pre-season break of less than a month, they are in good shape if this performance is anything to go back. Fulham had little answer to Arteta’s tactics. Ainsley Maitland-Niles was nominally a left wing-back but spent a lot of his game in midfield, with central defender Kieran Tierney playing almost as a left-back. Mohamed Elneny and Granit Xhaka, whose Arsenal careers looked over last season, had solid performances in midfield. Leno started in goal, with Emiliano Martinez, who ended last season as number one with Leno injured, set to join Aston Villa for £20m.

For the fourth season in a row it took less than 10 minutes for the opening goal of a Premier League season, with Lacazette becoming the first player to score the first goal in two different seasons. He made no mistake from close range after Marek Rodak parried Willian’s shot. The dominant Gunners should have been further clear at half-time, with Willian striking the base of a post with a fine free-kick. The second half followed the same pattern and Arsenal made the game safe. Gabriel became the third Arsenal defender to score on his Premier League debut as he turned home Willian’s corner. He tried to head the ball but it went in via his shoulder. The new laws this season say if the ball hits the area where a T-shirt sleeve would be, that it is not handball. Aubameyang scored the pick of the goals with a trademark curling effort from another Willian pass. Willian is the first player to assist two goals on his Premier League debut for Arsenal since Ray Parlour in August 1992 against Liverpool. 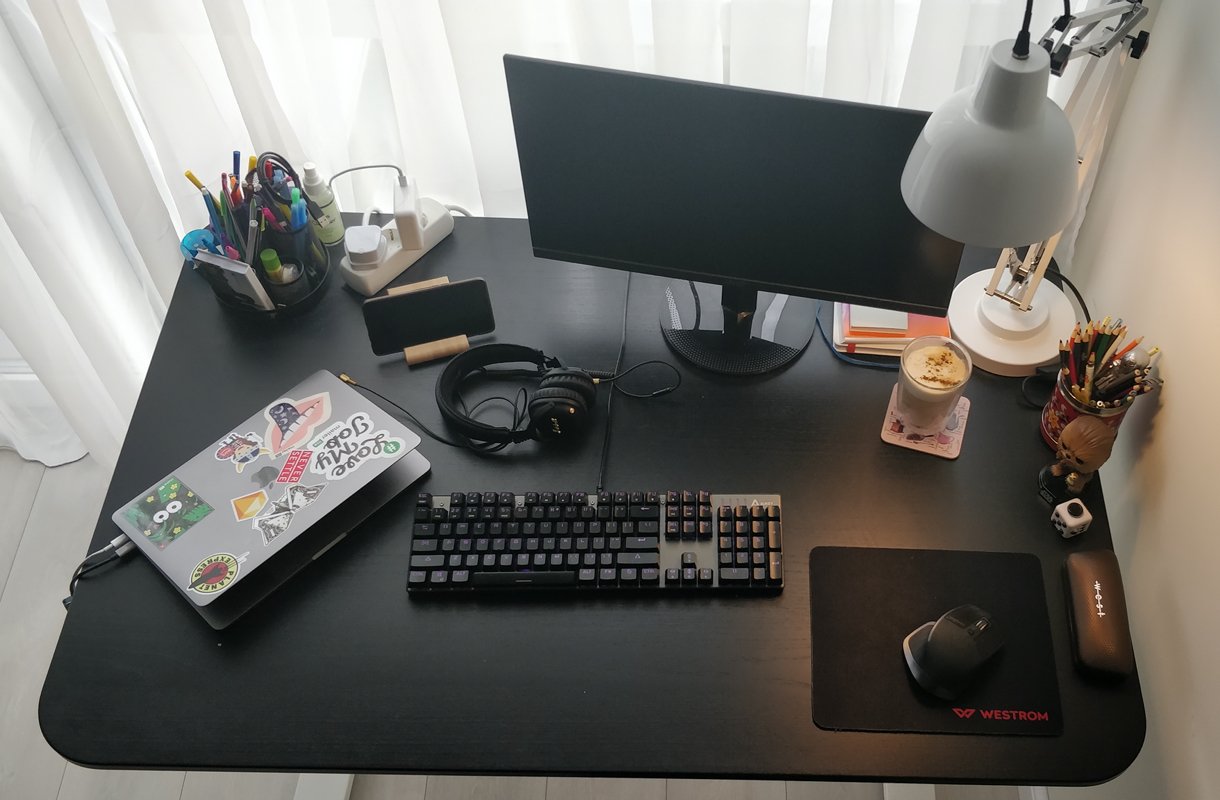 And ofcourse the grind continues. I will be handling my 4th batch of new joinees since July. The latest batch will be joining the office on Monday and I will be training them remotely from home. This almost means another shift change back to 12:30 pm to 9:30 pm from a 10:30 pm to 7:30 am. I have to tell you that I am really happy to move outta that graveyard shift. Man that is bad for my health. I am always tired and always have a dry throat it seems during the graveyard shift.

Unfortunately this sudden new change in the schedule also means that I have to work a bit during the weekend. There are client tool ids that need to be created and it is a 4 step process that takes a long time to get done. I cannot believe that this huge company cannot find an easier and simpler method to create ids for their software. It is ridiculous how much time one has to waste in getting them created and setup for a new set of folks. I guess that’s why they outsource this stuff.

Anyways, I have just received the list of new folks who are joining the company on Monday. I have to work for a couple of hours tomorrow to create their ids and I will be showing a colleague as to how to do the same so we can share the work. Tonight it’s KFC and maybe a beer.