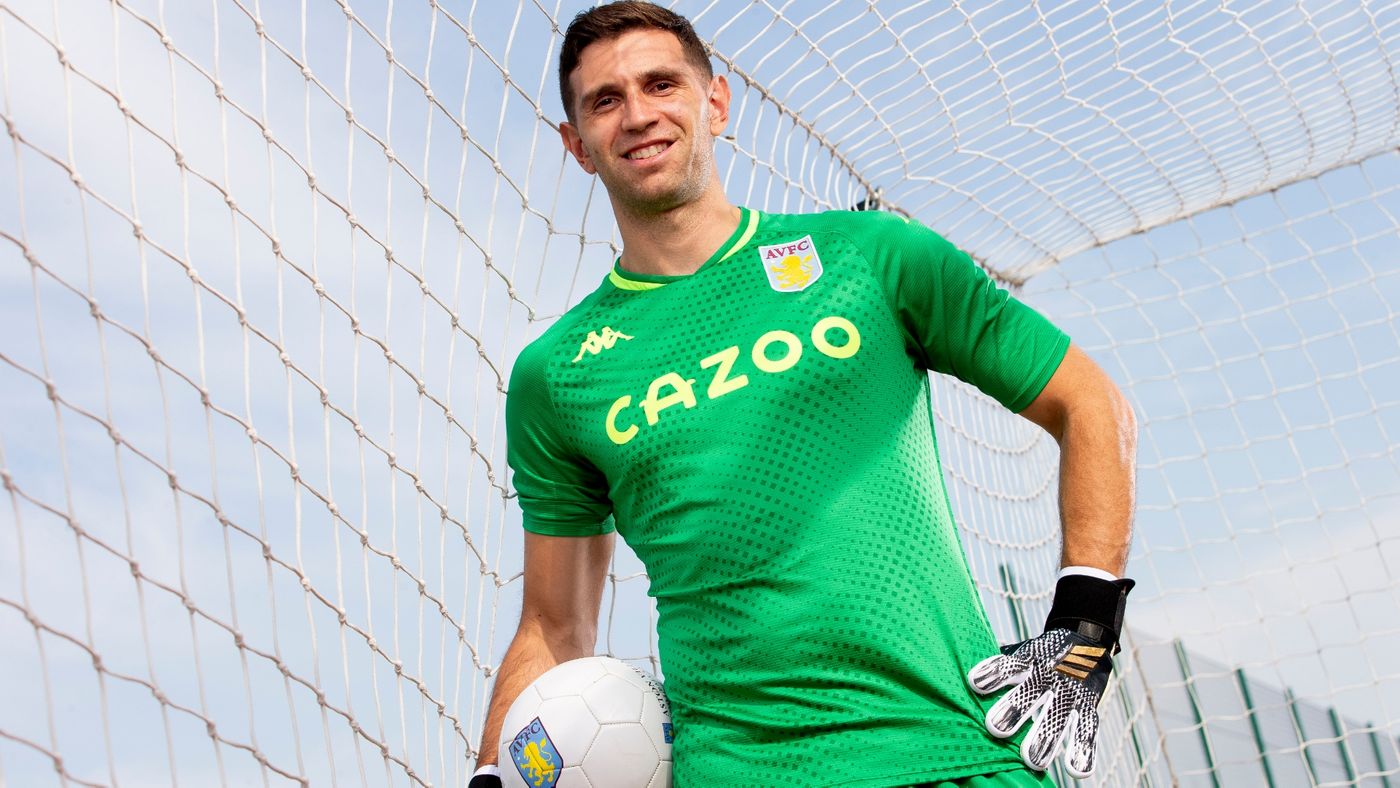 Emiliano Martinez became Aston Villa’s third signing of the summer transfer window on Wednesday. And the goalkeeper was quick to get to know his new surroundings at Bodymoor Heath as he posed for photos around the training ground.

The goalkeeper arrives at Villa Park on a four-year deal with a stellar reputation following an outstanding end to the 2019/20 campaign with the Gunners. With trophies in the cabinet, Martinez felt like it was the right time to start a new journey.

“When I won the FA Cup and the Community Shield, I told my family that it’s time to have a new challenge,” he told VillaTV. “He [Dean Smith] explained why he wants me here, the process that he wants from the club and also the playing style, and that’s why I decided to come here. “Aston Villa gave the opportunity, I trust the process, the playing style and I truly believe that we can have a good season. “I always decide with my family, I ask for opinions and they all said good things about Villa. “I always follow my instincts, and I had no doubts about coming here.” Martinez, who had two years remaining on his Arsenal contract, impressed when he stepped in for Bernd Leno when the German was injured following June’s Premier League restart, but was absent from the matchday squad for the opening weekend win at Fulham.

The Argentine kept nine clean sheets in 23 games last season and helped Arsenal win the FA Cup, and also started in their Community Shield triumph over Liverpool at the start of 2020/21. The 28-year-old posted an emotional farewell message to Arsenal supporters on Tuesday, in which he outlined his frustration at a lack of playing time during the majority of his time at the club. In a post on Instagram, Martinez, who joined Arsenal from Independiente in 2010, said: “I could not be happier to leave through the front door, with the Arsenal fanbase supporting me.

“I’m very grateful for the 11 years at Arsenal, even if it was hard for me and I suffered through my time. “Season after season I was trying come back to the club I love to try and have my chance. “I’m proud to have overcome my frustration and show the Arsenal fanbase what it missed ten years ago. I knew I could do the same thing years before. “It was hard, but I knew there was light at the end of the tunnel.”