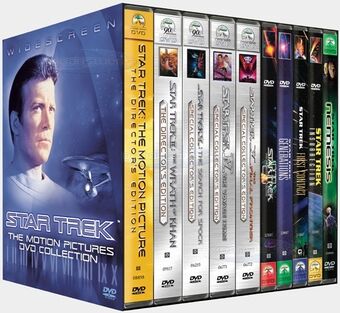 I used to collect books – the first thing that I collected. Then it was music cassettes and followed by cds. Man, I had an amazing collection of cassettes and cds for the longest time. Ever since I was 11 or 12 I collected music albums on cassettes and by the age of 22-23 I started collecting CDs. I spent a bunch of money buying the albums I had on cassettes on cds. But yes by then I also started selling off my cassettes which gave me some money back.

I collected cds till my early 30s but then realizing that space was a concern in my small apartment, I ripped all my cds into mp3 format and saved them on a hard drive. I started doing this back in 2006-07 and by the time 2010 came along I stopped buying cds. In 2015 I sold all my cds and the remaining cassettes as I had everything on mp3 format and the cds were just taking up space and from 2009 onwards all new purchases (I rarely buy any new music anymore) is all digital and online. But then I had a new thing to collect. Star Trek spaceships.

I bought a shelf to display them and bought closed to 50 of them. Now that is on the back burner. I feel like I will only buy a few more and keep most of them in a cupboard. Mostly because it gets very dusty here and it’s hard to clean the ships and the shelves all the time. But since late 2018 dvds have been the thing that I love collecting. I buy them online and display them on my two shelves. I don’t have a bluray player and most of the blurays of the movies that I have checked out are more expensive than dvds and well I don’t want to spend that much money.