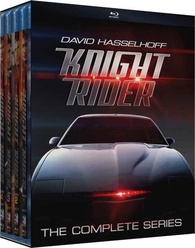 Now I know that they have had revival of the show in various formats but the main one is ofcourse the original and it is way more popular and part of pop culture as an icon of the 80s. It is well know and I know that it has it’s really cheesy moments, as was par for the course, for 80s tv shows that served as more or less a family entertainer. It was hugely popular and I enjoyed watching the four seasons when I was a kid. My dad & sis watched it with me and mom whenever she felt like it as well. Growing up in Kuwait, it was more or less one of the top 3 shows of the time and all my friends loved the car and the adventures of Michael Knight. I also remember that at one time, maybe at the age of 8 or 9, I asked my parents to change my name to Michael mainly because of the character.

I haven’t watched any of Knight Rider since 1987 when I left Kuwait along with my family and moved back to India. At many times I have been made aware of the show’s reruns happening on some cable tv channel or the other but I just never had the urge to sit and watch some. The 2008 show pilot also did not interest me much and I stopped watching it after a few minutes. But the original still has it’s charms. And finally, maybe for nostalgic reasons, I think I have generated enough interest in me to watch the show again. Mind you I have watched some episodes multiple times but I haven’t since I turned 13 so that is a long, long time ago.

Hopefully I will watch it soon. 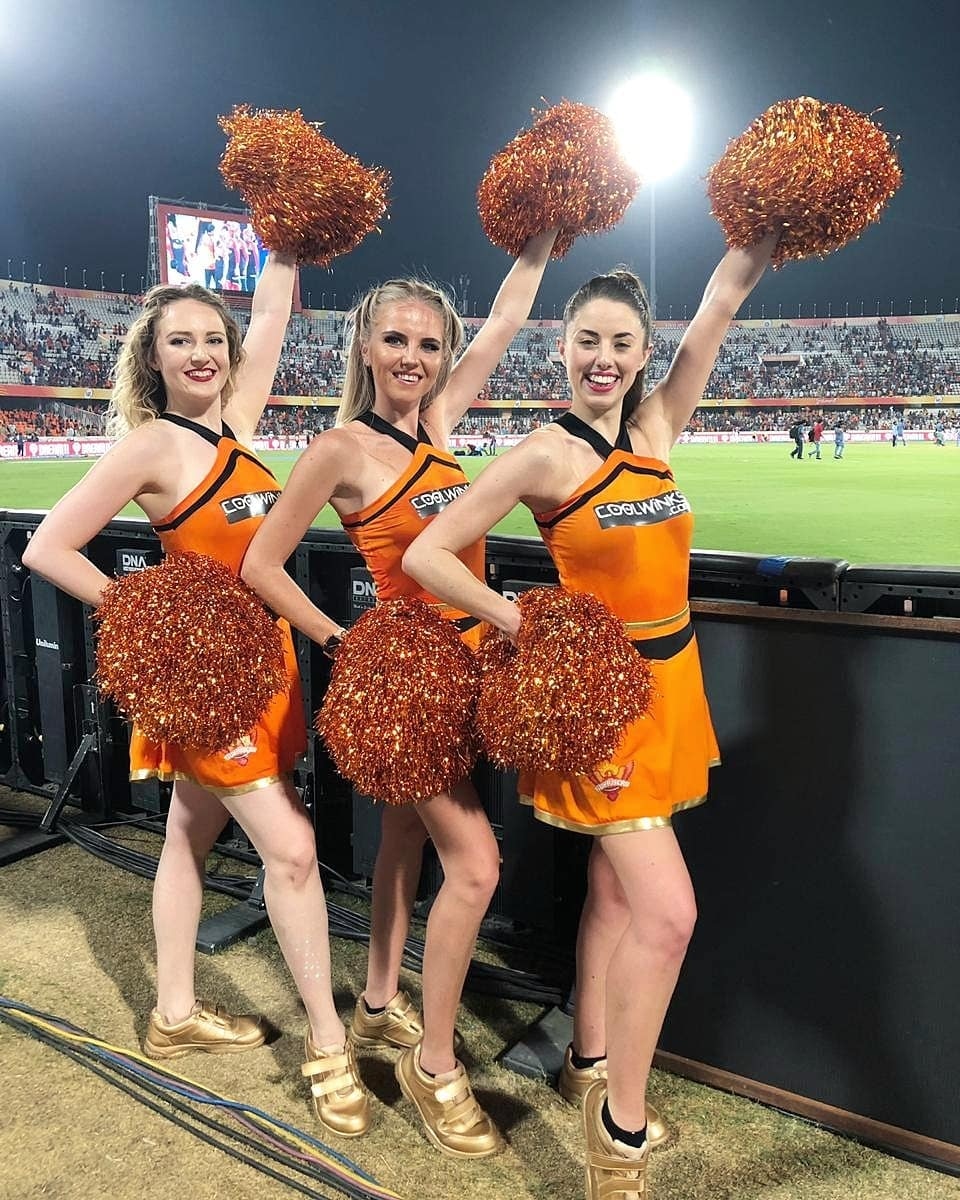 Of all the things that I find odd in American culture, cheerleading is one of the oddest. I guess, I can throw in Canada as well though it isn’t in anyway as big as it is in the US. India too has succumbed to the cheerleading virus with the launch of the Indian Premier League cricket league and them bringing cheerleaders for the teams. Funny thing is how many of the cheerleaders are white and not India.

Cheerleading is an activity in which the participants (called cheerleaders) cheer for their team as a form of encouragement. It can range from chanting slogans to intense physical activity. It can be performed to motivate sports teams, to entertain the audience, or for competition. Cheerleading routines typically range anywhere from one to three minutes, and contain components of tumbling, dance, jumps, cheers, and stunting. Cheerleading originated in the United States, and remains predominantly in America, with an estimated 3.85 million participants as of 2017.

I understand women dancing. I like women. I like the energy they bring. I like women in skimpy outfits. All good. Hey, if no one is forcing them to do that, I say let them do it. However what I have seen in American schools, colleges and even some sporting events, and what I can’t understand, is how serious they take it. Especially young teens in school with even their mothers taking a big role in pushing them to get selected to the cheerleading squad. Seriously? And the routines that they have are very cheesy and silly and ofcourse in the end they have to hoot and shout and pretend like it’s the greatest thing on the planet.

I have laughed myself silly at them. I shake my head whenever I see them. And to be honest I don’t like the idea of teenaged girls in those outfits and beeing leered at. Atleast in the tv shows and movies that I have watched, the actresses who portray the “teen” is atleast 20 or 21 in most cases. Grown women is another thing. But I still find it ridiculous that this is a thing. And that’s because when you have male sportsmens and teams and female cheerleaders it’s like the women are only good to cheer on the men who are strong and athletic. Women play most of those same sports too. I would rather watch them play sports.