Arsenal boss Mikel Arteta praised his side’s mental strength after Eddie Nketiah’s late winner maintained their 100% start to the season against West Ham.The result condemned the Hammers to a second successive defeat – the third time in the past four seasons they have lost their first two matches. “What I like is the approach the boys had in the last 25 minutes where I could see they were a bit down and then they lift it,” Arteta said. “Probably a few months ago we would have drawn or lost that game and today we win it. In the end you have to find a way because there will be games like this through the season.” The Gunners largely controlled the opening stages of the contest and deservedly went ahead when Alexandre Lacazette headed in from Pierre-Emerick Aubameyang’s chipped cross.

However, the Hammers, who always looked dangerous on the counter-attack, levelled just before the interval when Michail Antonio bundled in Ryan Fredericks’ cross at the end of a sweeping move. While Arsenal continued to enjoy more of the ball after the break, David Moyes’ side created the better openings in front of goal with Antonio heading against the bar and seeing a scuffed close-range effort saved by Bernd Leno. But, Nketiah’s late tap-in from a Dani Ceballos pass ensured Arsenal continued their fine home record against the Hammers, having won 11 of the last 12 meetings at Emirates Stadium.

While there have been considerable signs of improvement at Arsenal since Arteta took charge last December this performance appeared to fizzle out after Lacazette had registered his 50th goal in all competitions for the club. The crispness of passing, swift attacking and solidity at the back were all noticeably missing and it allowed West Ham a route back into the encounter. However, the pleasing aspect for the Spaniard will be that his team were still capable of eking out a victory from an under-par showing. Nervy at the back throughout, Arteta’s side survived several close scares and struggled to break free of their lethargy despite the introduction of £72m winger Nicolas Pepe. It took another substitute, Nketiah, to make the difference, with his tap-in coming eight minutes after he had come on to replace Lacazette. 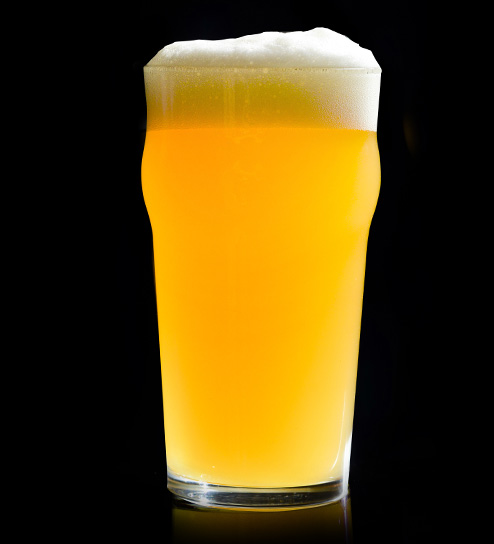 When I growing up the drinking age was 18. As a kid I never did like the idea of drinking much. That was mainly because as a kid, maybe at the age of 7 or 8, I took a little sip of beer or something and it was so bitter that I “yucked” at it. (I am so sorry beer that I ever did that. I know I was just a kid at the time but still, I apologize)

When I was 16 that changed and I looked at beer differently. My older cousins took me to a restaurant where they knew the owner and they were over 18, they served my cousins beer. I took a glass and got almost drunk at that. That was my first proper taste of beer. And I was hooked. At 17 I and my friends would buy bottles from a bar in Edapally and the bartenders would only tell us “you can’t drink it in here but I will sell it to you as long as you carry it of in a bag”. Ofcourse we said yes and it was glorious. We friends shared a few bottles between us and it was fun.

I see it as a rite of passage for a lot of people, especially here in India. Now, a few years ago – I don’t remember which year – they changed the minimum drinking age from 18 to 21 in most states in India. In a couple of states it’s 25! What the fuck!! I think they can keep it at 18 for beer and maybe 21 for hard liquour. Knowing the kind of trouble some of these kids get into (comparatively, I was more careful when I was a teenager) it would be wise.