I speak 3 languages, two fluently and the other, Hindi, I have less practice speaking it and hence it isn’t as good. I cannot read and write Malayalam but I can speak it. That’s because I never learned to read and write it in school but obviously living here since the age of 11 I picked it up and that is what I speak most of the time. Hindi I learned in school but after that I have barely used it at all since we don’t speak Hindi here. It’s Malayalam and English.

It’s good to know more languages, in my opinion as it broadens your understanding of other cultures and also improves your communication with people of other nations. 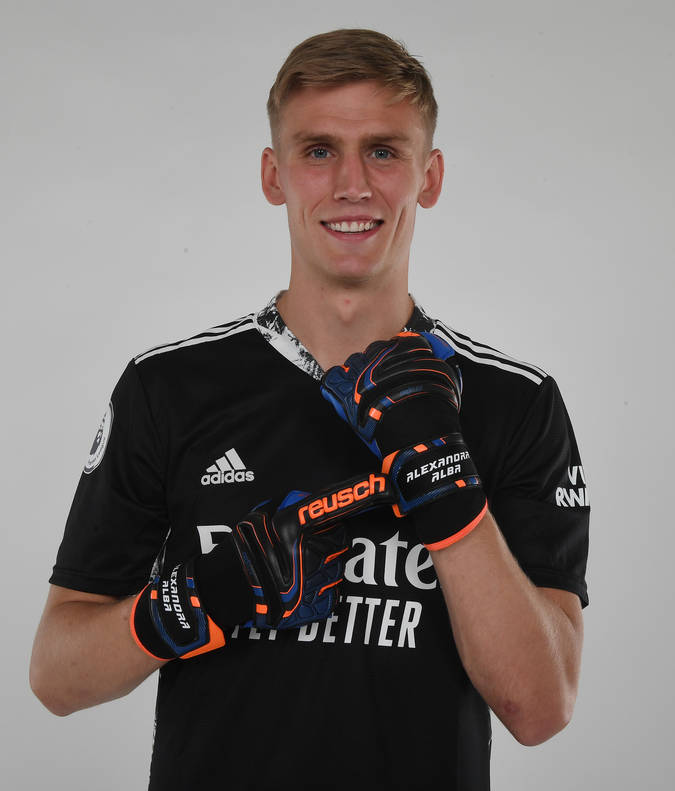 Goalkeeper Alex Runarsson has joined us on a four-year contract from French club Dijon. The 25-year-old Iceland international (full name Runar Alex Runarsson) joined the Ligue 1 club in July 2018 and made 13 appearances for them in all competitions last season. Alex started his career with KR Reykjavik in his home country. He went on to join FC Nordsjaelland in Denmark, where he made 62 appearances during a three-year spell, before moving to Dijon. Alex will wear the number 13 shirt.

Technical director Edu said: “We’re very pleased to welcome Alex to our squad. We have been monitoring him for some time and from the analysis, he has strong attributes that we look for in a goalkeeper and as a person.” Mikel Arteta added: “We want to create healthy competition for places and we look forward to seeing Alex bring further depth to the goalkeeping position.” Runarsson will replace Emiliano Martinez as the no.2 to Bernd Leno after the Argentine international sealed a £20m transfer to Aston Villa earlier in the week.

His father Rúnar Kristinsson, a former midfielder, is the only Icelander to have more than 100 caps. Having previously represented his country at youth level, Rúnar was called up to the Iceland senior squad for the 2017 China Cup. He earned his first senior cap in a friendly against the Czech Republic on 9 November 2017. n May 2018, he was named in Iceland’s 23-man squad for the 2018 FIFA World Cup in Russia.