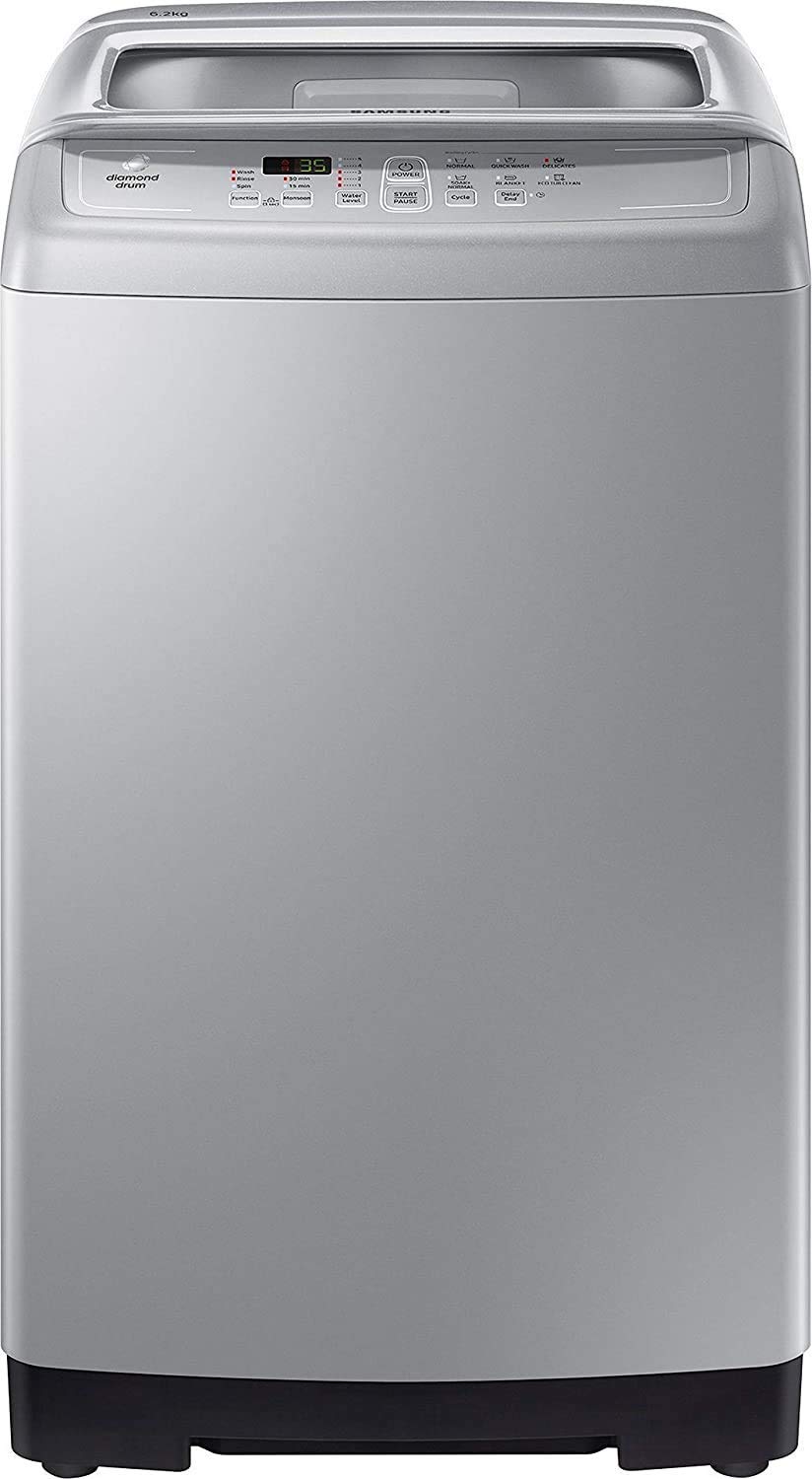 The washing machine that I have at home, and the previous two that we have ever purchased during my lifespan, were all top load washing machines. I think these are the most common and popular ones in India. Why, I am not sure but I think it helps in avoiding small kids and animals getting into and creating havoc. But I am not sure if it is better when it comes to washer repair but I guess it would be.

Top-loading washers are normally more convenient since you don’t have to bend over to load and unload clothes. For older buyers or those with joint issues, top-loading washers typically stand at an ideal height to save the trouble of bending down. To mitigate this issue with front loaders we recommend installing the units on laundry pedestals that raise the units about 12-15″.

I’m a few days late but Joe Laurinaitis, better known to pro wrestling fans as Road Warrior Animal, has died at the age of 60, according to the WWE. Along with Road Warrior Hawk, he was one half of the tag team The Road Warriors/The Legion of Doom. He headlined multiple pay-per-view events for the WWF and WCW, competing for the WCW World Heavyweight Championship at 2001’s Sin. Laurinaitis was born in Philadelphia on September 12, 1960 to Lithuanian parents. He grew up in Minnesota, having to work for a living from a very early age. He worked as a bouncer at Grandma B’s in the Twin Cities where he caught the eye of Eddie Sharkey, a well-known wrestling trainer. Sharkey thought that Laurinaitis and Mike Hegstrand, Richard Rood, and Barry Darsow could make it big in professional wrestling, and trained all four of them.

Laurinaitis made his debut in November 1982, competing as The Road Warrior using a biker gimmick. After only a few matches as a singles competitor, his career and life would change thanks to an idea by Paul Ellering. When Paul Ellering was looking to put together a stable of heels in Georgia Championship Wrestling (GCW) called “The Legion of Doom”, it was decided to put Laurinaitis together with his good friend Mike Hegstrand and change their names to “Animal” and “Hawk” respectively. Thus, the Road Warriors were born. Known for their rough and tough, take-no-prisoners personas, as well as their face paint and spikes, Laurinaitis and Hegstrand were dominant, particularly in the 1980s, becoming tag-team champions in the AWA, NWA, WCW and WWE. The Road Warriors were a popular team both stateside and in Japan, where they were often featured attractions. The Road Warriors were inducted into the WWE Hall of Fame in 2011 and received tag team of the year honors from Pro Wrestling Illustrated from 1983 to 1985 and in 1988. 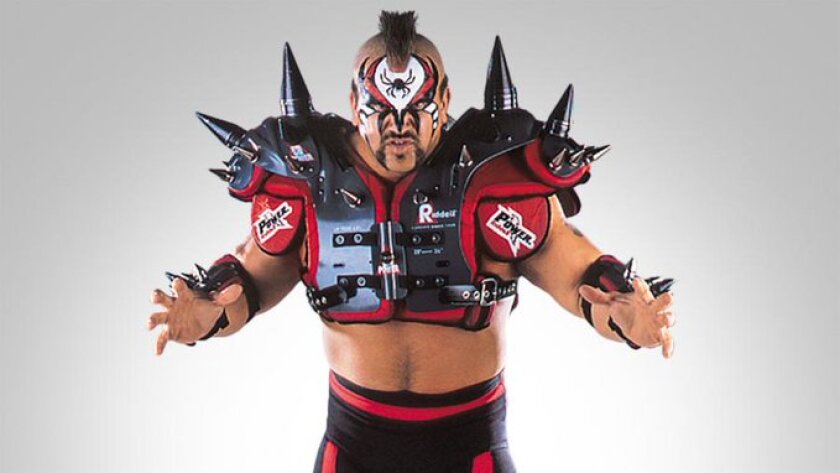 To look more intimidating, the two shaved their heads into Mohawks and started wearing studded dog collars, spiked shoulder pads, and face paint. The look and name were taken from The Road Warrior, helping to paint the two as no-mercy monsters. Their interview style was vicious, yet charismatic and a bit humorous. From the iconic face paint to metal spikes to the feeling one got when hearing, “What a rush,” Animal and Hawk brought the crowds to their feet around the world. They led the tag team landscape in multiple promotions, winning titles in multiple organizations and ultimately being inducted into the WWE Hall of Fame. Laurinaitis made some non-wrestling appearances in WCW in 1993. On August 18, at the Clash of the Champions XXIV, Animal made his appearance, getting out of a black Camaro Z28 indicating his partner Hawk was Dustin Rhodes’ mystery partner against Rick Rude and The Equalizer. On September 19, at Fall Brawl, Animal was the advisor for Sting’s team.

In January 2001 Animal returned with a prominent position in WCW as the “enforcer” of the stable known as The Magnificent Seven with the objective to protect WCW World Champion Scott Steiner. Laurinaitis released an autobiography with William Andrew Wright titled The Road Warriors: Danger, Death, and the Rush of Wrestling on March 1, 2011 published by Medallion Press, Inc. The book talks about the rise of The Road Warriors, shares funny stories of life on the road, and offers behind-the-scenes accounts of professional wrestling. Animal made his mark not only in the ring, but backstage as well and as the news came of his passing, wrestlers took to social media to reflect on their friend and his influence. Animal was inducted with Hawk and their manager Paul Ellering into the WWE Hall of Fame in 2011. 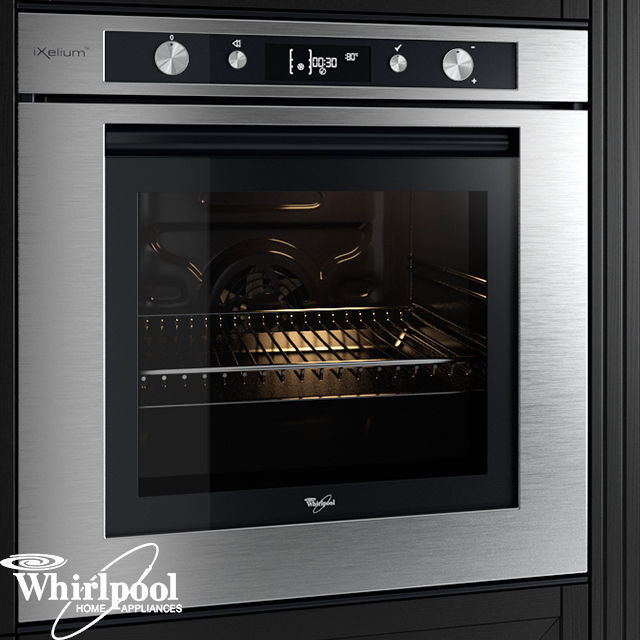 An oven is a thermally insulated chamber used for the heating, baking, or drying of a substance, and most commonly used for cooking. Kilns and furnaces are special-purpose ovens used in pottery and metalworking, respectively. If you have an oven in your home, which in Western nations is a given, you’d also need a good service that offer do oven repair if needed.

You have many types of oven’s like the double oven, wall oven, gas oven and microwave ovens to name a few. I would like to learn how to cook using an oven but we have never had an oven in our house or apartment. Most families here now have started to turn towards getting an oven and you can even find a simple one or a really good wall oven/double oven that you can install while doing a kitchen renovation.

Baking chicken wings or whole chickens, baking beef or other meat roasts, even biryanis or elaborate dishes would be a pleasure. I wonder how come we in India don’t use this device. But more and more people, especially younger families are getting a portable one so they can do baking at home. A lot of women have started their own businesses selling baked goods and meat dishes and I am jealous of them. Next place I move to, I will look at the option.