A man enters the confessional in a Church: “Father, I have sinned. I have been unfaithful to my wife. I’m a film producer and about two weeks ago I slept with Jennifer Lopez.” “Anything more than confess son?” replies the priest “Yes father. Last week I was weak and I also slept with Nicole Kidman and Julia Roberts.” The very calm priest asks: “Any other sin, son?” “Yes father, this week I could not contain myself and participated in a threesome with Gal Gadot and Brie Larson.” “Sorry, son, but I can not absolve you,” the priest replies. “Why not Father, if the mercy of God is infinite?” “Yes, but God will not believe you’re sorry. 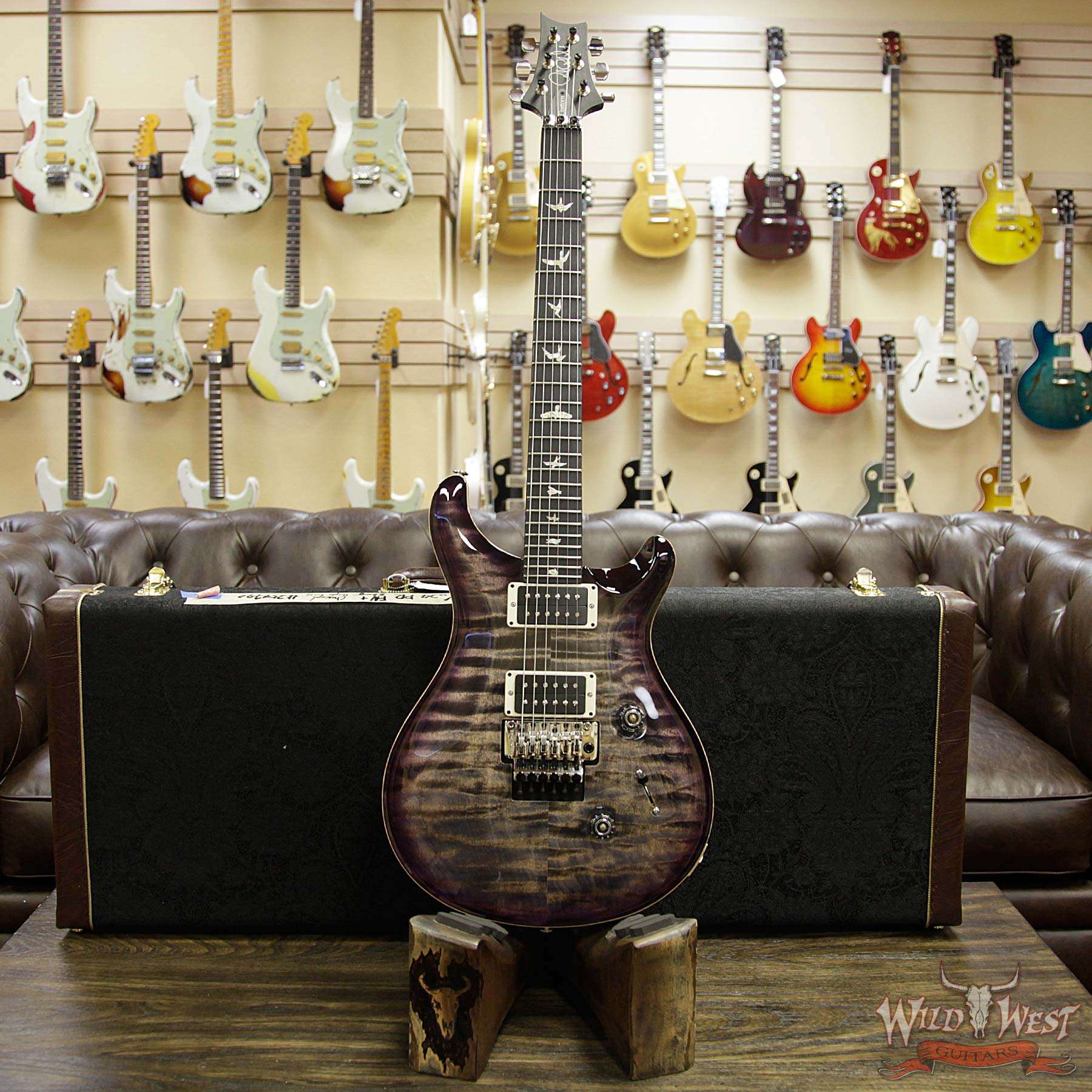