Arsenal scored two quick-fire team goals to extend Sheffield United’s point-less start to the Premier League season – although the Blades did manage their first goal. The Gunners did not really get going until the 60th minute when Bukayo Saka celebrated his first England call-up with a header from Hector Bellerin’s cross. Three minutes later they doubled their lead with Nicolas Pepe’s good run and finish into the bottom corner – finishing off a move with 19 passes. They looked completely in control until David McGoldrick curled home the Blades’ first league goal of the season. But it was not enough to affect the outcome and United have now lost seven consecutive top-flight games for the first time since 1975.

Mikel Arteta’s Arsenal move onto six points from three games, having lost 3-1 to champions Liverpool last Monday. It was far from Arsenal’s best performance of the season – but they made it four wins from four games in all competitions, against teams other than Liverpool. They could have been down to 10 men in the first half when David Luiz pulled back Oliver Burke as the Scot chased onto a poor back-pass, with Bernd Leno coming out of his box to clear, but the referee and the VAR team did not deem any punishment necessary. It took 28 minutes for the game’s first attempt as Eddie Nketiah flicked a header towards goal. That was the longest wait for a shot in any Premier League game in 2020. The Gunners had the better chances in the first half but Pierre-Emerick Aubameyang forced a good diving save from Aaron Ramsdale and then hit an acrobatic volley at the goalkeeper.

Sheffield United had a red card let-off of their own as Sander Berge was only booked for a lunging tackle on Aubameyang, who was hurt but able to carry on. Their two strikes were worth the wait, the result of fine passing moves. Aubameyang lifted a pass over the top to Bellerin, whose clipped cross was headed into the top corner by Saka at the far post. And then substitute Pepe played a one-two with Bellerin before running at the Blades defence and slotting home via the base of the post. Their main disappointment will have been losing a clean sheet and causing a few tense moments late on when the game looked safe. 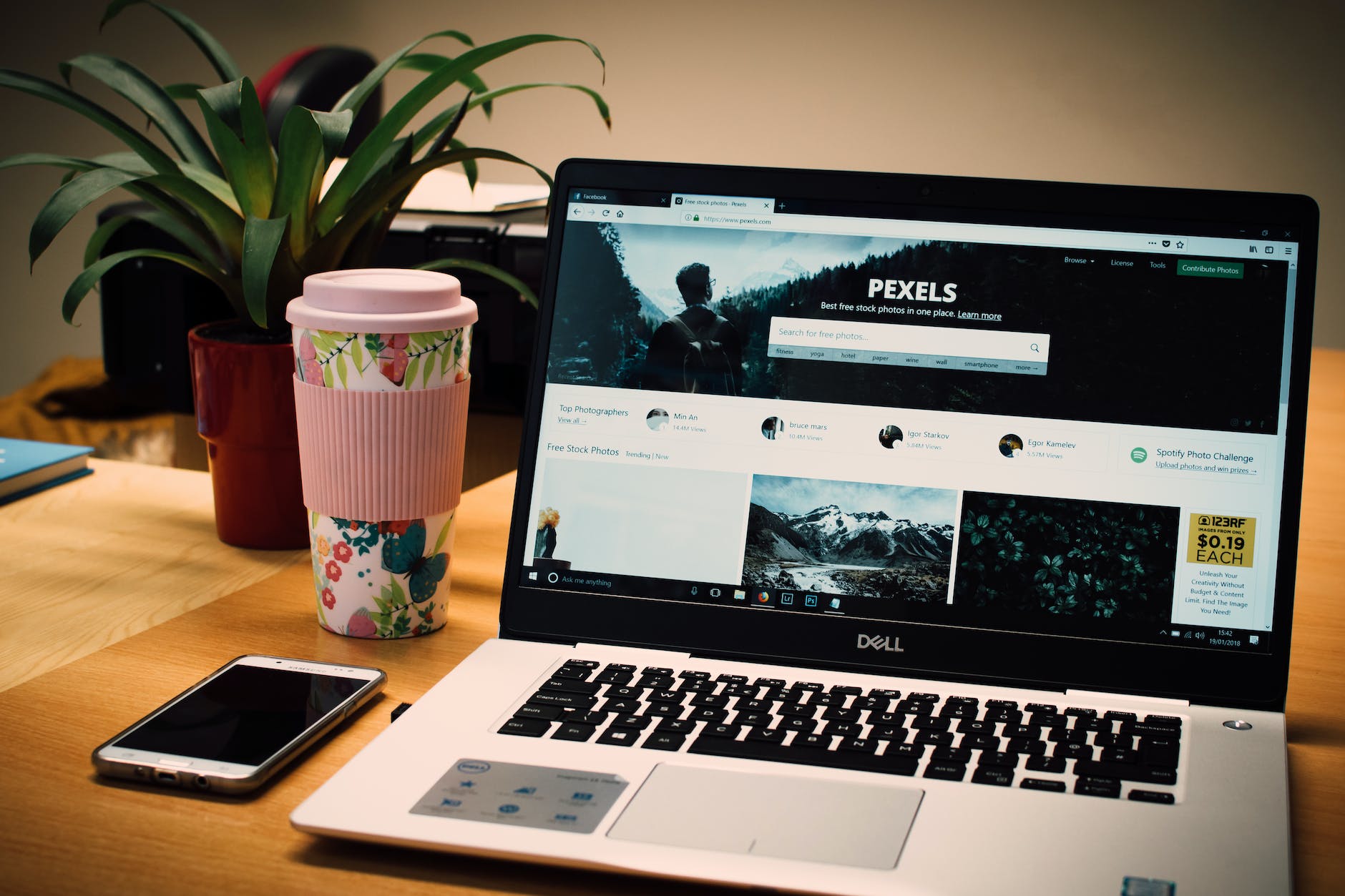 I missed the last two work days, which was Wednesday and Thursday due to a slight fever, blocked nose and sinus issues which also affected my asthma. I took the two days off as the work load was much lighter and hence I could easily get those leaves so I could rest. And rest up I did, with several hours of naps and just lying in bed watching tv. Thursday especially I just watched a few episodes of Corner Gas and some X-Files and waited for sleep to hit me.

Friday I was much better so I tried to catch up on some work but I had some data missing so I didn’t do all that I set out to do. I just made sure that a few things were done and then I decided to drink some more coffee and listen to some music. In the night I watched another movie, having watched one in the afternoon. More coffee and more Appy Fizz. Saturday night is when I order in some really good food for the family and I and this Saturday I thought about getting some al fahm.

So I ordered a full Jamaican Spicy Al Fahm (which is slight spicy but has nothing Jamaican about it) with some mayo and khuboos. I collected that from the Zomato delivery guy and then enjoyed that while watching a live stream by a Youtuber I follow and also drank something called a sweet beer from the same restaurant. Nice. No alcohol this week as I had that fever.

Wanna know the movies I watched this weekend?  The Watcher, Mission Impossible, The Innkeepers, Airplane, Alive and tonight I plan to watch one more.