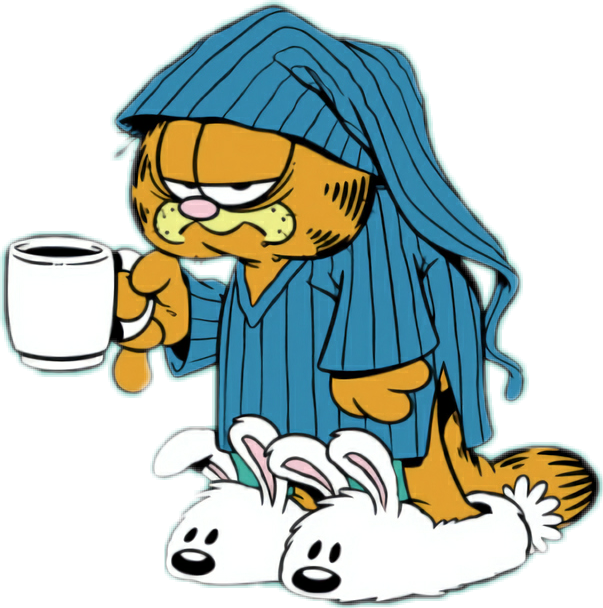 This graveyard shift timings is really murder on the body. Today is Friday and my shift starts in about 90 minutes but I feel like crap. Cafine is struggling to do it’s work this evening and my brain & body needs to take a break. Things will change in week or so but still it has been terrible to work in this shift.

Although I am glad that it is Friday evening, meaning once I conclude the training for today and it is 6:30 am and I go get breakfast, I can relax for the next two days. I can lie in bed and sleep a little extra if needed, which I have been doing during the weekends. Ofcourse then the evening I will want to have some beer and some good food but the high of enjoying that will soon die down.

But yeah next week too will be the same 9:30 pm to 6:30 am shift. This will probably be till the 20th of October and then I will change my shift to an earlier one. Here’s to that!

I don’t think so. And it depends on where in the world you actually live. Over here, if anything it has actually become hotter and more humid each year. While the monsoon season has been very pleasant, with hardly any thunder and lightning this year but we have needed the ac cranked up during the end of February, March & April!

Boy was it hot. It was the most & humid than the past few years. I feel that it is getting worse each year. Each year passes and the weather here gets more hot and more humid. How the heck do people have sex in this weather without an AC? I mean they will slip and slide off each other with all that sweat and effort they have to do to have sex? I bet accidents would happen a lot during the March & April months. Hospital staff attending to broken bones and sprains asking how it happened? “We were having sex!” Staff “In the middle of April? Are you too fucking stupid?”

So I think we will be depending more and more on air-conditioners as the years go on and summers get worse and worse. Eventually we might need a suit with a built in ac just to get out of the home!