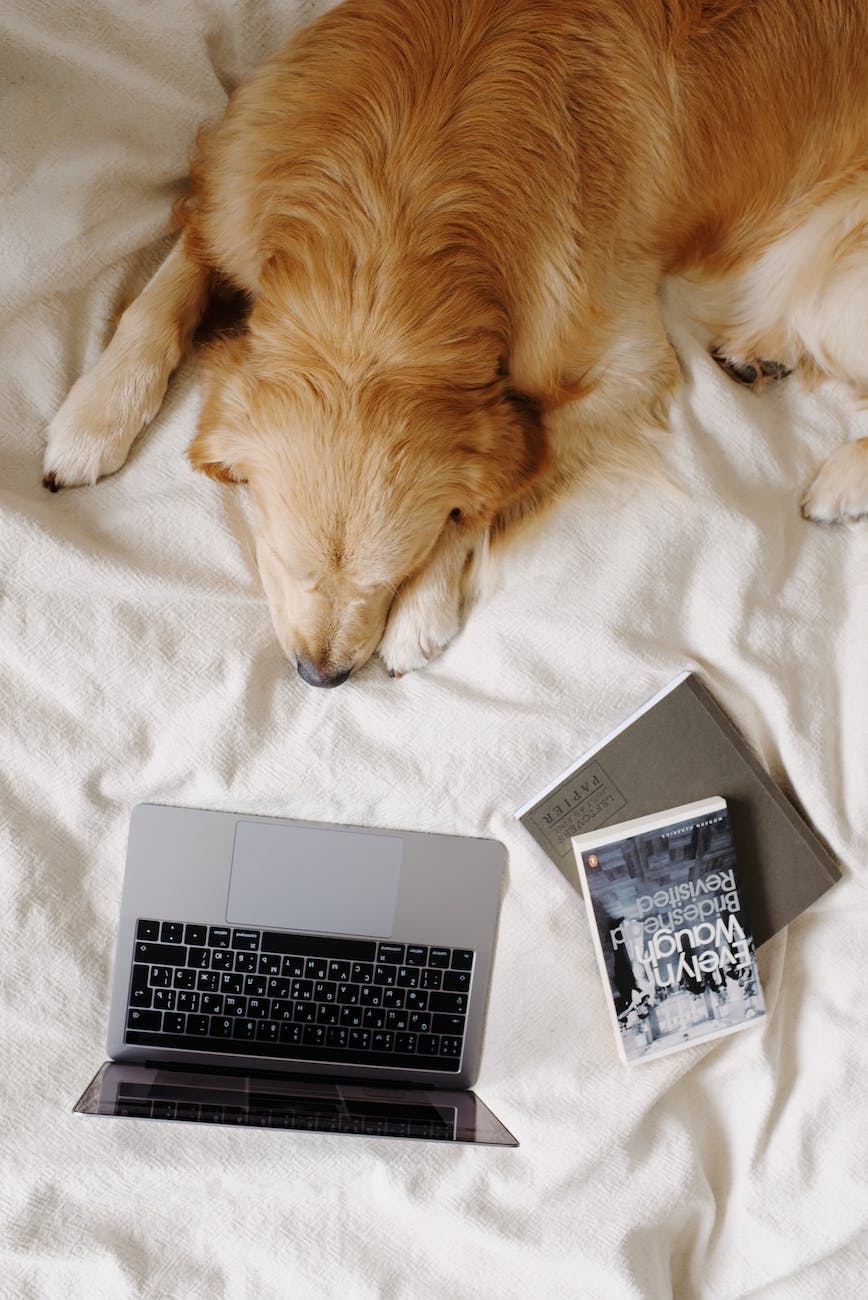 No. Absolutely not. When I was younger, maybe till the age of 17 or so (1993-94) I took a few photos on a camera during events. Family getogethers, holidays, birthdays or the odd occasional travel trip. From then on till 2012 I didn’t take that may pics. And I regret it.

Taking pics or home videos are capturing a moment in your life. Some are random moments while others are special moments and it feels good to look back on those days. I found a pic of my cousin and I from 1992. I have only met her 3 times since 1995 and we were so close until then. But she and her family moved back to the UK that year and then she moved to the US for a few years when she got married to an American. I’ve only seen her 3 times since then but when I saw that pic, it reminded me of how close we used to be.

Several people I’ve been friends with and worked with, I just have one or two photos with them. A couple of my really close friends who were colleagues and friends for a few years and I have just 1 or 2 pics with them. My beloved dog Shawny – I only have one pic of hers and another one which you can barely see her. As well as my cats and Junior who was a dog I took care of for a year – just 2 pics each. I wish I had a camera phone back then so I could take a lot more pics to look at as time goes by.