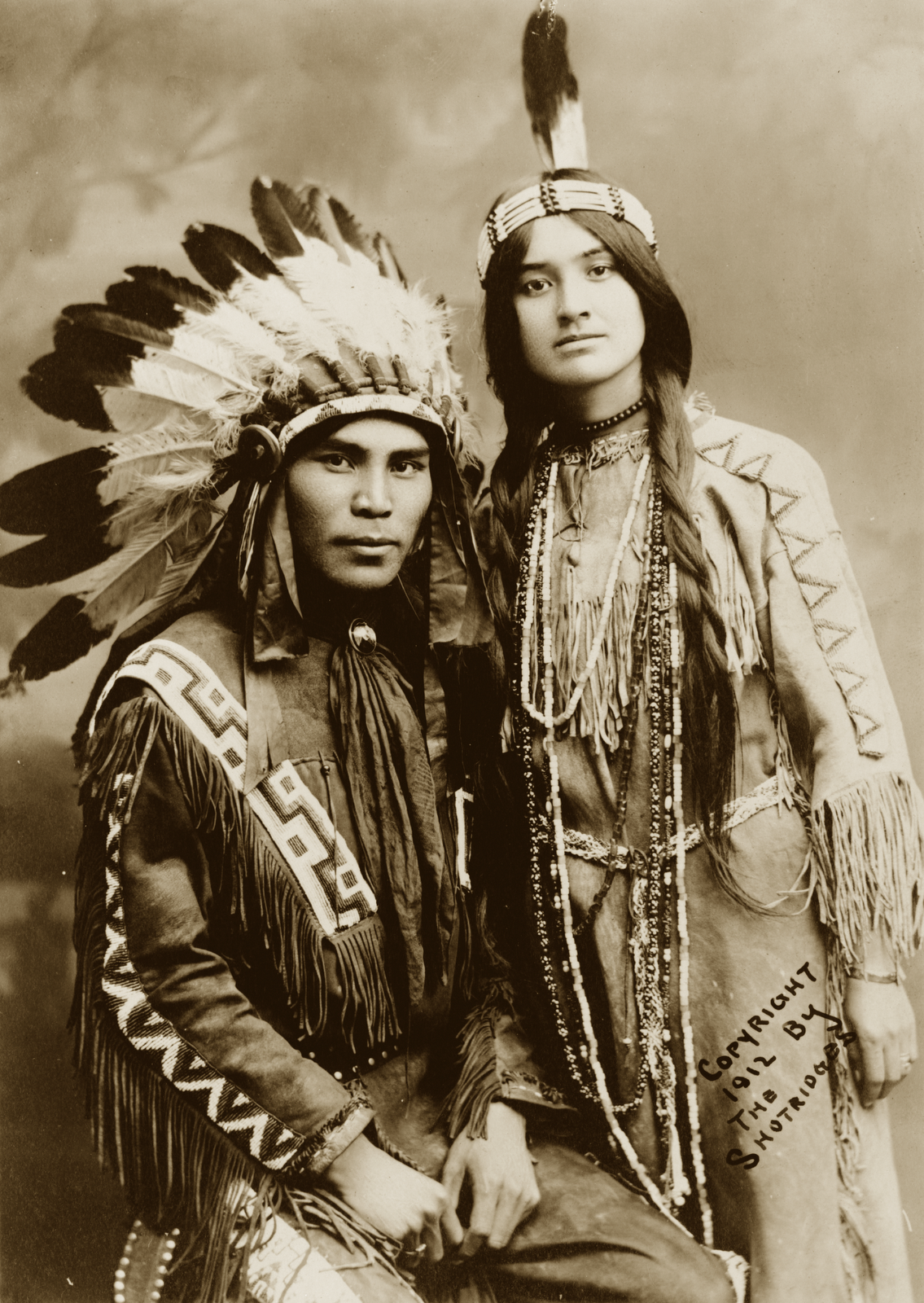 Speaking as an outsider, but as a human, ofcourse it should be. Why would the nation of the USA celebrate Columbus Day which is symbolic of the massacre of a people. The opposition to the celebration of Columbus Day, decrying both Columbus’ and other Europeans’ actions against the indigenous populations of the Americas, did not gain much traction until the latter half of the 20th century. This opposition was initially led by Native Americans and was expanded upon by left-wing political parties.

Columbus Day is a national holiday in many countries of the Americas and elsewhere which officially celebrates the anniversary of Christopher Columbus’s arrival in the Americas on October 12, 1492. However, the celebration of Columbus Day in the United States began to decline at the end of the 20th century, although many Italian-Americans and others continue to champion it. The states of Florida, Hawaii, Alaska, Vermont, South Dakota, New Mexico, Maine, Wisconsin and parts of California including, for example, Los Angeles County do not recognize it and have each replaced it with celebrations of Indigenous People’s Day (in Hawaii, “Discoverers’ Day”, in South Dakota, “Native American Day” ).

I find that the Native Americans should be getting the due that they rightfully deserve. Even now, there are cases of some white people still racially discriminating them and even ignorant idiots telling them to “go back to where they are from” – blissfully unaware that they are talking to a Native and they themselves are descendants of immigrants. The irony is appalling! 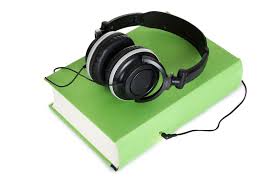 How many of you have signed up with Audible? I don’t know of other apps that gets you recorded versions of novels but I am sure there is atleast 1 or 2 out there. A lot of people I know like to read a lot here in India but I only know of a handful of people who have signed up for Audible.

Audible and other recorded versions are really good for people who don’t like to sit and read. Some people even say that sitting back and reading makes them fall asleep after a few pages, especially in the afternoons and nights, so listening to a book being read out to you is a better option. They can also listen to the book while doing other things like driving a car, at the gym, going on a run, cycling etc. Which is not possible when you are reading from a book the traditional way.

However I feel that there is something missing when you are letting someone else read it for you. Unless you a small child who wants a parent or an older sibling read a story for you. I would prefer to read the book myself because that is the way I have spent several weeks each year growing up and enjoying immersing myself in it. However I will give audio books another try.