This prompt was easy as I had written about this on my old blog back in 2004!

This is from 2004. I took a leave of absence for one week, as I was at home resting after fracturing my big toe on my left leg! On a Tuesday night, half asleep I had walked into the sofa in the living room, thereby fracturing my toe. All I can remember was the pain at night, since I was officially wiped out and exhausted I just went back to sleep thinking that it wasn’t anything serious. The next morning (or more correctly noon) I woke up with just a little pain in my toe area and I passed it off as a sprain occurred during the night’s adventure.

So I went out that afternoon and it was only while walking back home that evening that I felt that the injury could be a bit more serious, as I was limping while walking back home. I just put it off again as a sprain and applied some herbal ointment on my left foot. However the next morning, instead of getting better, it was actually more painful and my dad suggested to go and show it to a doctor. So off I went to MAJ Hospital in Edapally and an x-ray later, found out that I had a hairline fracture in my big toe. So I was advised to take it easy for about a week to 10 days and they gave me some painkillers & tie my big toe to the one next to it with some sticking plaster. I took leave from the office and subjected myself to a boring 7 days at home.

On top of that, my cousin was getting married on the 25th, yesterday, so My mom & dad went to Trivandrum, leaving me alone with just Shawny junior for company. I was wondering how I would cope, since the pup was very active & playful and needed attention all the time. Feeding the dog would prove to be very tricky as she tends to jump up and down and I had to be very careful that she didn’t land on my toe. While out of commission, I slept most afternoons and watched a whole lot of tv, some good stuff and some bad stuff. After 8 days I went back to the hospital and was told I could return to work. 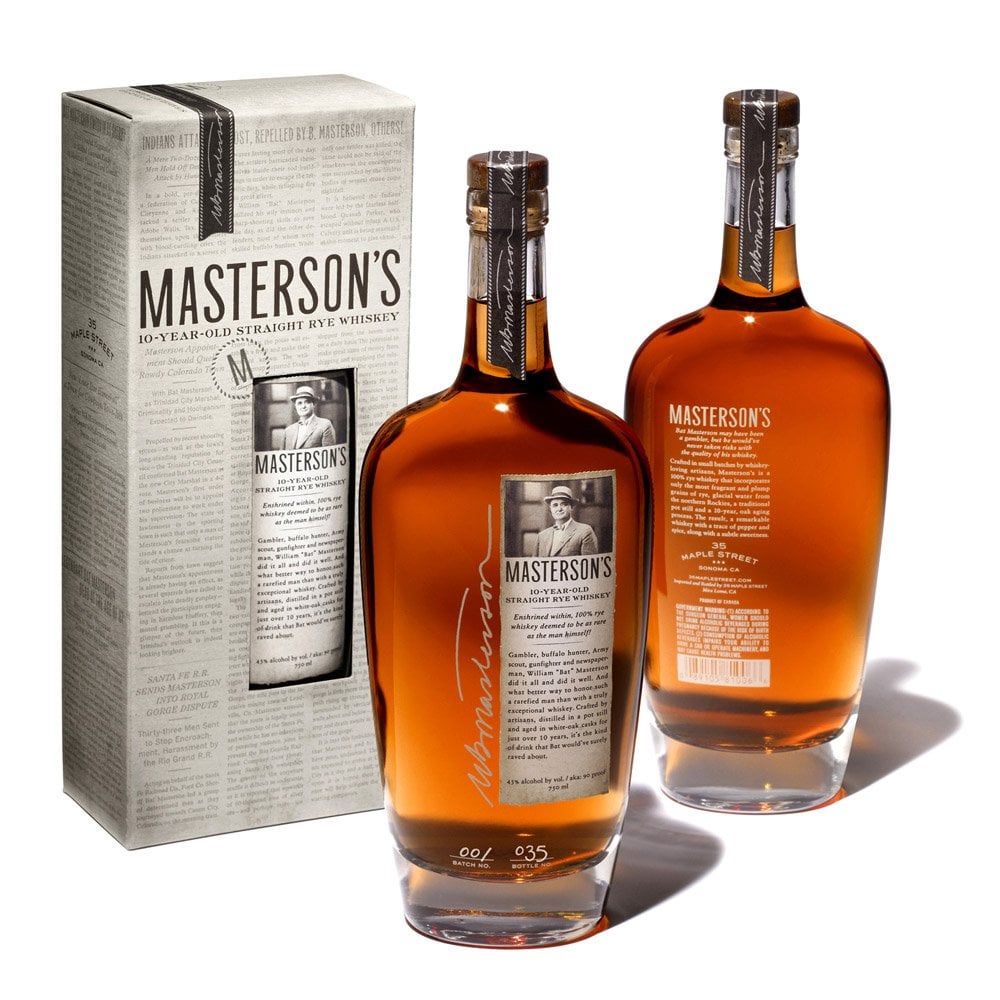 Looks beautiful. Probably costs like an arm & a leg. But looks amazing.