I also have a camera coffee mug and 2 more that I have still in the box. I just haven’t opened them up but I know that they are there. Back when I was teen, I bought my first unique looking coffee mug, different from the usual set that my family used, and I always wanted to drink my coffee from that mug.

I think I also have another one that is huge and it was a gift given to me by someone who for no reason that I can think of went away from my life quite shortly after I was given that gift. And now I have these two coffee mugs – very similar to the one that is shown here in the pic. These were sent as a gift to me and I love them. I will also look out for similar ones as well as I love these. 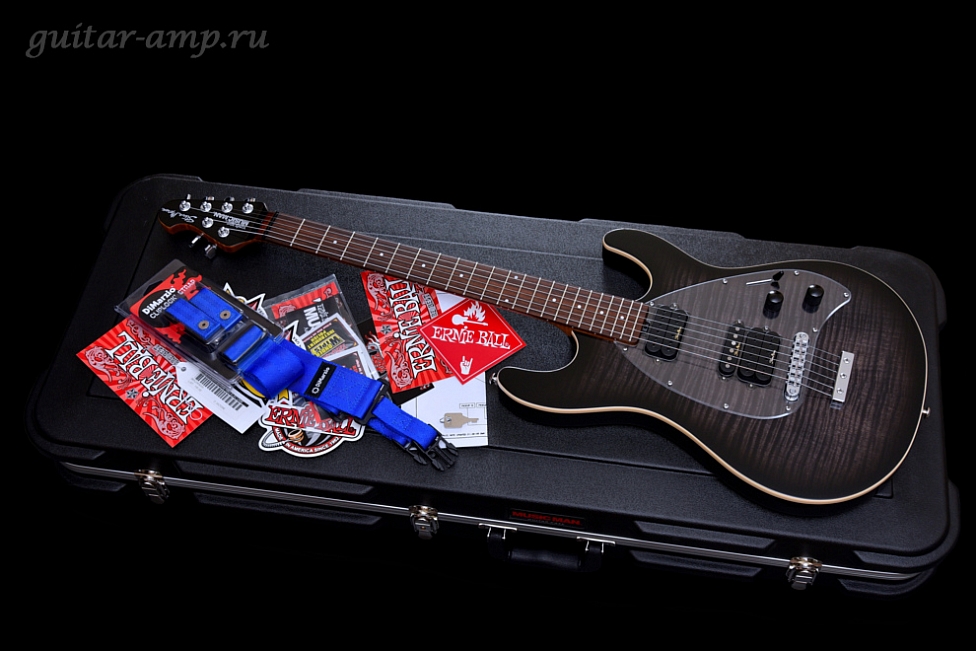 German playmaker and universal waste Mesut Ozil has not been included in Arsenal’s 25-man Premier League squad and as a result, the player would not be able to feature for the Gunners until next February at the earliest. Ozil has been a then most expensive signing and key member of Arsenal’s attacking play for the most part of the past seven seasons after making the switch from Real Madrid in 2013. Premier League rules clearly state that Arsenal must submit their 25-man squad Tuesday afternoon and the squad must include maximum of 17 non-homegrown players over the age of 21.

Arsenal failed to move on some fringe players during the transfer window and as a result, two senior stars cannot be registered to play during the first half of Premier League season. As a result, Ozil and Sokratis Papastathopoulos have been informed that they won’t be making the final 25-member squad. Ozil’s played his last match for Arsenal against West Ham and this was the final match before football was suspended due to the coronavirus pandemic in March. Arsenal is currently at the fifth place in Premier League 2020-21 standings with nine points from five matches. The Gunners will next take on Leicester City in the Premier League on Sunday, October 25.

Ozil remains a target for MLS side DC United, according to the Daily Star and a January exit now looks likely. Ozil, 32, who is under contract with Arsenal until June 2021 and earns a reported 350,000 pounds ($452,830) per week, has not played for Mikel Arteta’s side this season. Arteta had said last month that his team is “evolving” and that Ozil would find it difficult to find a place in the squad, casting doubts over his future at the club.