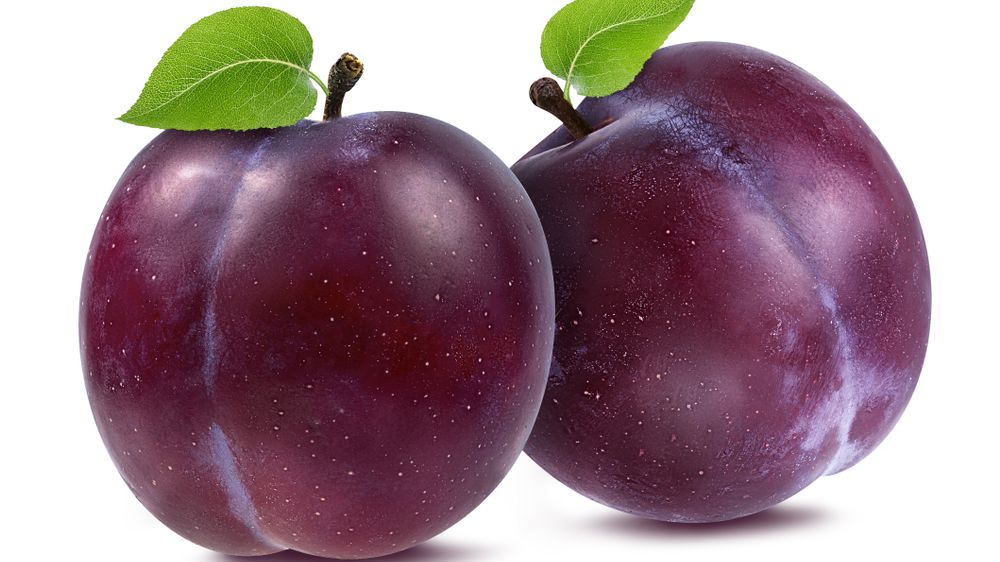 A fruit which I rarely used to get is the plum. I dunno why but we as a family rarely ever get plums. My family usually likes to eat some sort of fruit after lunch or dinner. Living in Kerala, bananas are very common and eat at all times of the day but apples, grapes, oranges, mangoes and a few others are also big choices. But not so much the plum.

A few days ago I bought a huge set of plums. 2 kgs I think from one of the chain stores of fresh fruits & veggies. I found out that I like plums a lot. I like to keep them in the fridge and have one after lunch and one after dinner. They are not too sweet, a tad bit too juicy but I find them refreshing and tasty.

Plums may have been one of the first fruits domesticated by humans. I think the ones I bought are called the Damsum variation of the plum with purple skin. I find the shape of the plum very provocative to say the least but it’s fun to eat. 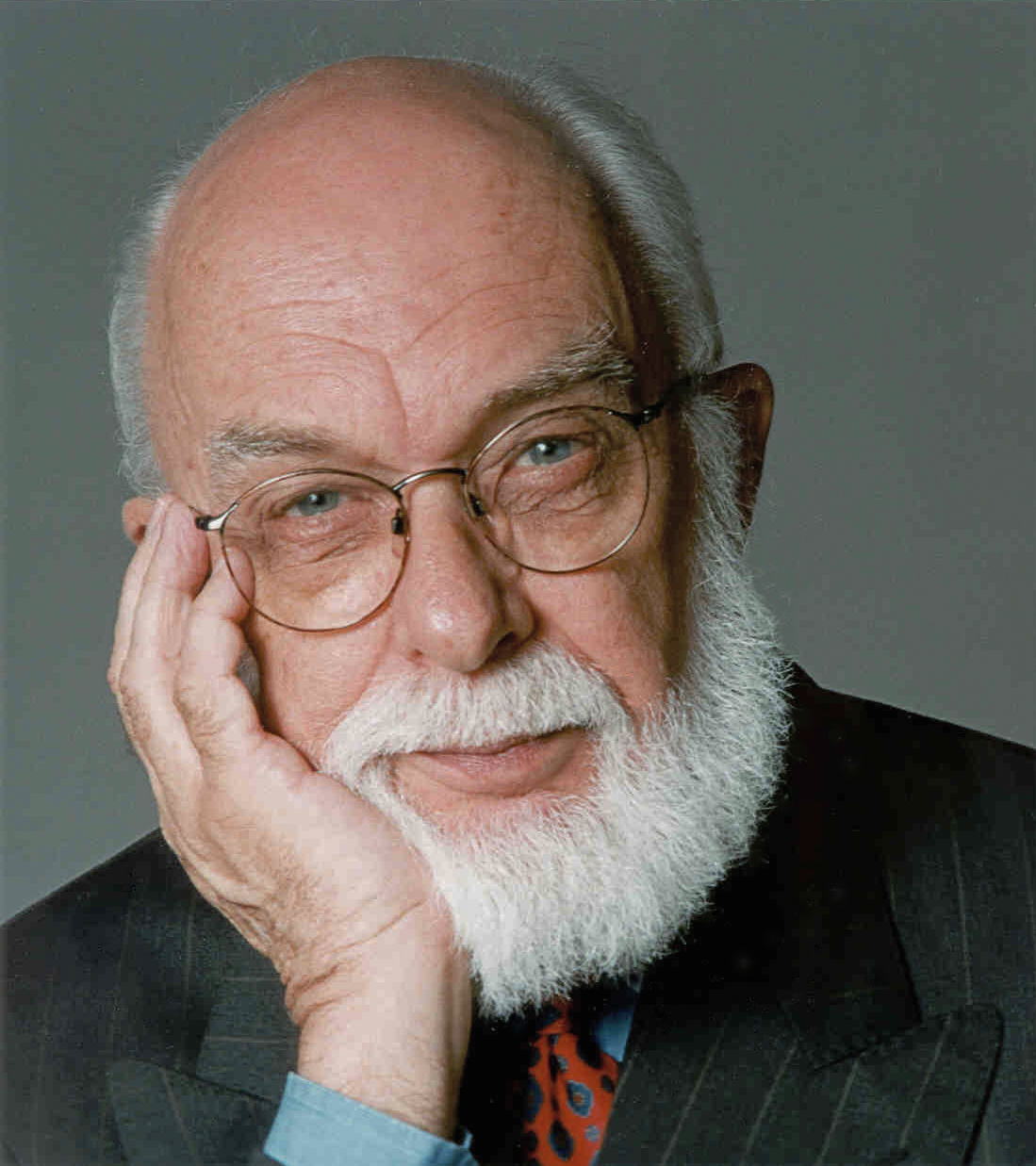 James Randi a Canadian-American stage magician and a scientific skeptic & atheist who extensively challenged paranormal and pseudoscientific claims, has died at the age of 92 on 20th Oct. He was the co-founder of the Committee for Skeptical Inquiry (CSI), originally known as the Committee for the Scientific Investigation of Claims of the Paranormal (CSICOP). He also founded the James Randi Educational Foundation (JREF). He began his career as a magician under the stage name The Amazing Randi and later chose to devote most of his time to investigating paranormal, occult, and supernatural claims, which he collectively called “woo-woo”. Randi retired from practicing magic at age 60, and from the JREF at 87.

The James Randi Educational Foundation confirmed the death, saying simply that its founder succumbed to “age-related causes” on Tuesday. Entertainer, genius, debunker, atheist ? Randi was them all. He began gaining attention not long after dropping out of high school to join the carnival. As the Amazing Randi, he escaped from a locked coffin submerged in water and from a straitjacket as he dangled over Niagara Falls. Magical as his feats seemed, Randi concluded his shows around the globe with a simple statement, insisting no otherworldly powers were at play. Through that organization, Randi was guardian of a $1 million prize he promised to give anyone who could prove either their own supernatural powers or the presence of a supernatural being.  No one ever came close to collecting.

On a 1972 episode of “The Tonight Show,” he helped Johnny Carson set up Uri Geller, the Israeli performer who claimed to bend spoons with his mind. Randi ensured the spoons and other props were kept from Geller’s hands until showtime to prevent any tampering. The result was an agonizing 22 minutes in which Geller was unable to perform any tricks. He once showed the messages television faith healer Peter Popoff claimed to be getting from God about his audience were actually coming from his wife through an earpiece.

Born Randall James Hamilton Zwinge in Toronto on Aug. 7, 1928, he came out as gay late in his life and met Venezuelan artist José Alvarez, met Venezuelan artist José Alvarez (born Deyvi Orangel Peña Arteaga). Arteaga had left his native country for fear of his life as he was a homosexual. The pseudonym Arteaga had taken, Jose Alvarez, was an actual person in the US. The identity confusion caused the real Alvarez some legal and financial difficulties. Arteaga was arrested for identity theft and faced deportation but Randi was able to marry Arteaga, where they resided in Plantation, Florida. They were married in Washington on July 2, 2013, with Randi turning 85 the next month.